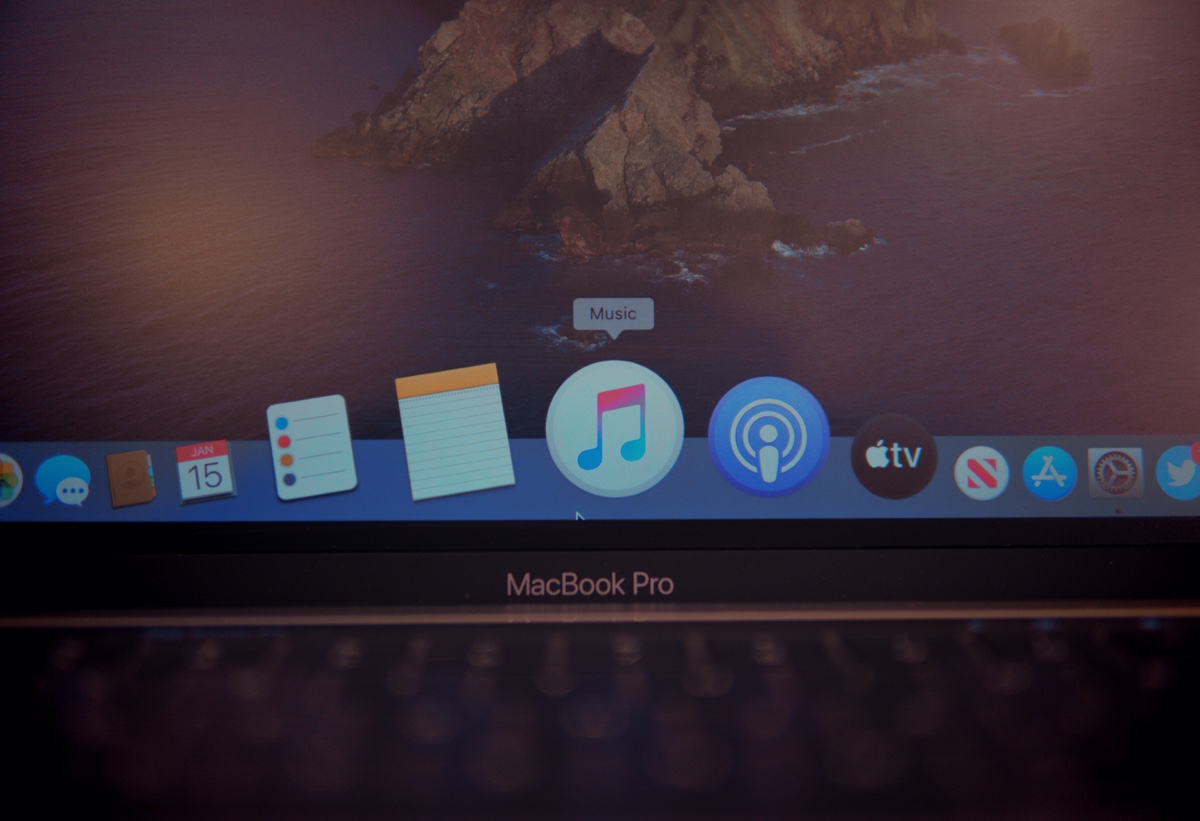 Here's how you can enable the classic magnification effect for Dock icons in macOS whenever you hover your mouse on top.

When you buy a new Mac, the Dock is the starting point of your experience. It shows right up with all the apps you need to get started. But if you are an old-time user, you know that the modern Dock is not the same as the old one.

See, back in the day, when you hovered your mouse pointer on top of an icon in the Dock, it would zoom right in, creating this marvelous magnification effect. It looked so good that it started a wave of apps for Windows users as well where you can get something similar on any PC. But we are not going to indulge ourselves in the past, but rather tell how you can enable the magnification effect once again on your modern Mac running anything up to macOS Catalina.

Step 1. Launch System Preferences on your Mac. You can either do it from the Dock, or just find it using Spotlight search.

Step 3. See that Magnification option? Click on it and enable it. 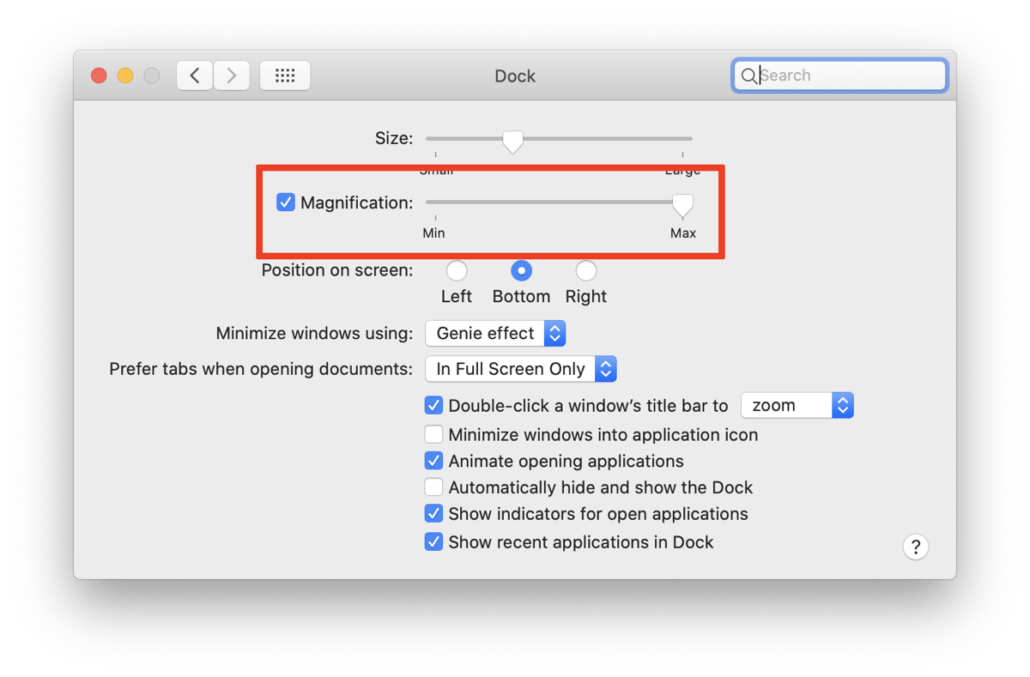 Step 4. Hover your mouse on top of the Dock to see the magnification effect. If you think it's a little too much, then move the magnification slider towards the 'Min' end so that it does not zoom that much. Once you've found the perfect mix, close System Preferences. 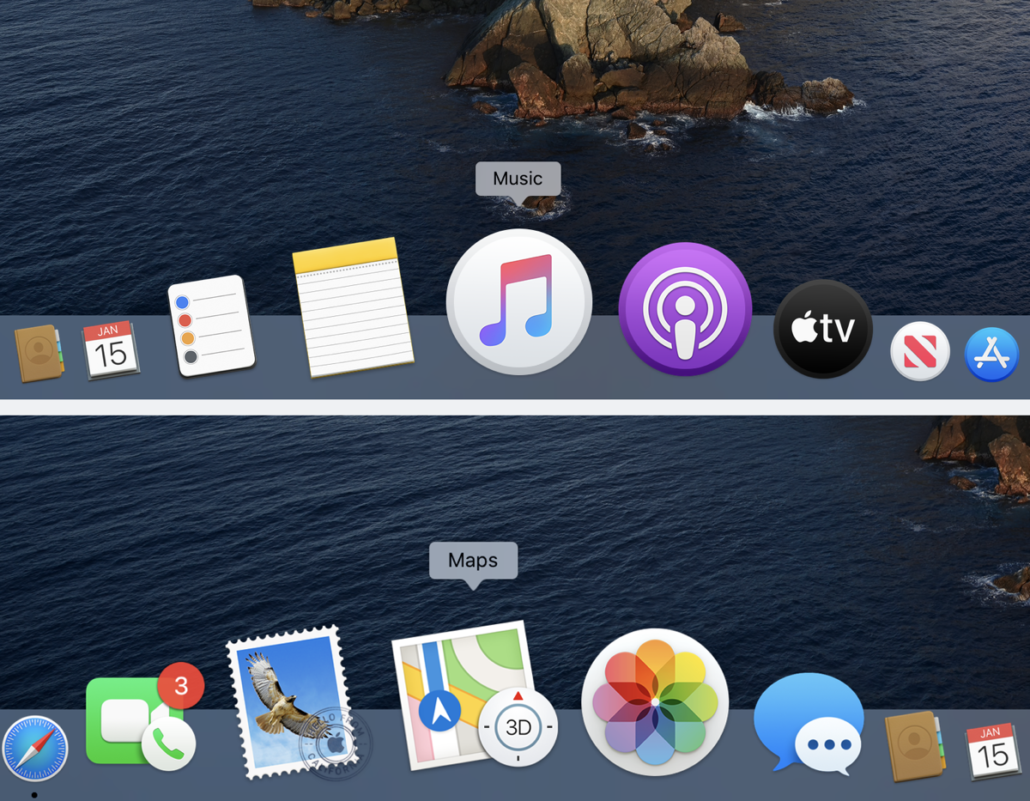 Some might look at this effect and simply go 'is this really necessary?' and trust me, we feel you. It's not. But it looks cool, and adds a nostalgic vibe in an operating system which has been around for a long time now. Sure, it's just a bunch of icons that come right at your face when you hover the mouse pointer on it, but ask someone who has been using Mac OS X Tiger or Snow Leopard, and he will swear by how important this is for them.

We have more tutorials at hand, check out the following: