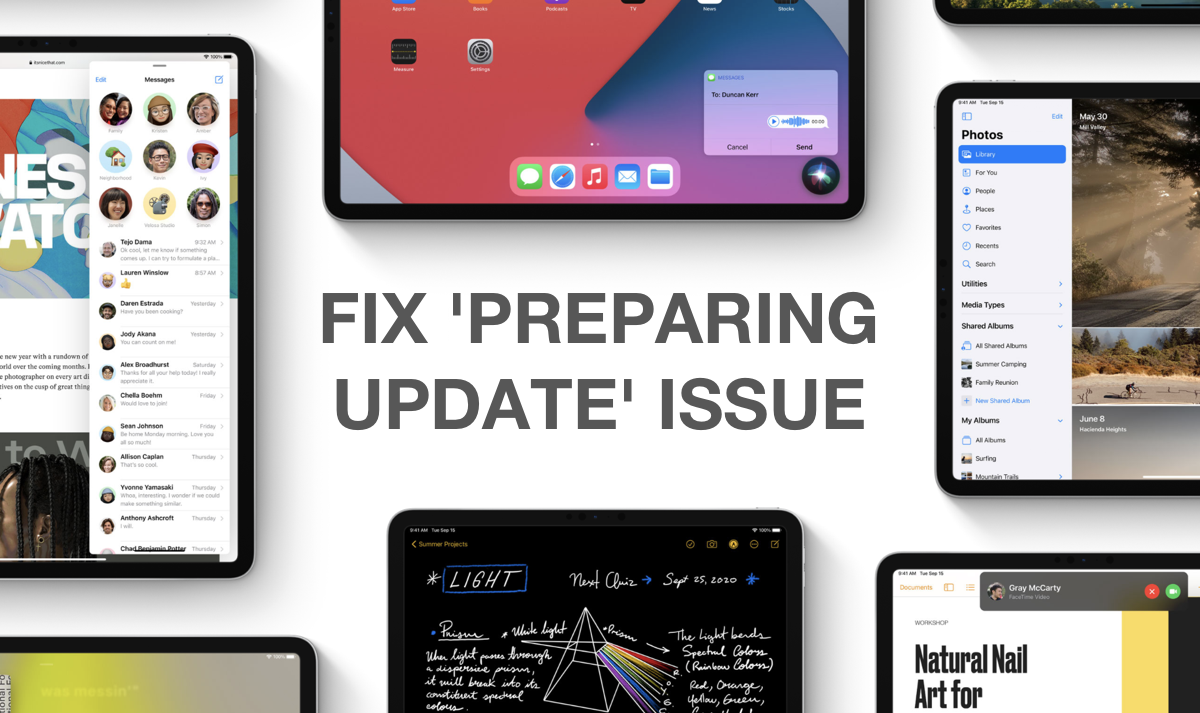 Stuck on the Preparing Update screen while installing iOS 14 or iPadOS 14 on your iPhone or iPad? Here's how you can fix the issue right away.

iOS 14 and iPadOS 14 Update Stuck on the 'Preparing Update' Screen? Here's How You Can Fix the Issue Instantly 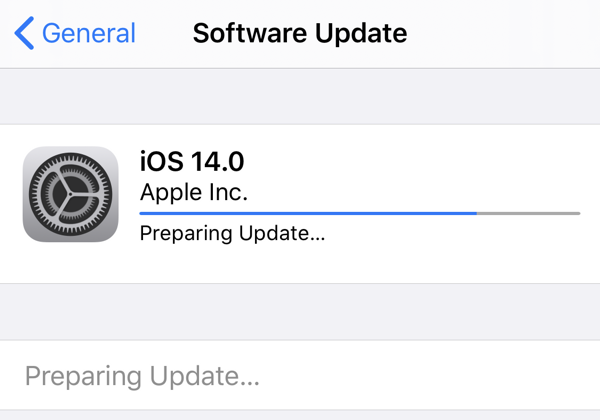 Pick up your iPhone or iPad and follow the steps outlined below and we will fix the Preparing Update issue for you in no time.

Step 6. Restart your iPhone or iPad.

Step 7. Once booted back up, go to Settings > General > Software Update.

Step 8. Tap on Download and Install. The update will go through smoothly.

Yes, we know what you are thinking. This process essentially forces you to start over from scratch. Trust me, I know it's a pain, but at least you are getting a fix for the dreaded Preparing Update issue.

It almost seems like a tradition every year that Apple releases a software update and many iPhones and iPads manage to get stuck in limbo. And surprisingly, this is the only best fix for it.

For now, make do with it if you really want to install iOS 14 or iPadOS 14 on day one. Remember, Apple's servers are going to be flooded with update requests so hang in there tight if download speeds are way slower than usual while installing the update.

I will even go as far as saying to wait a day or two before installing the update if you really care about making sure everything goes as smoothly as possible. Rest is entirely your call.