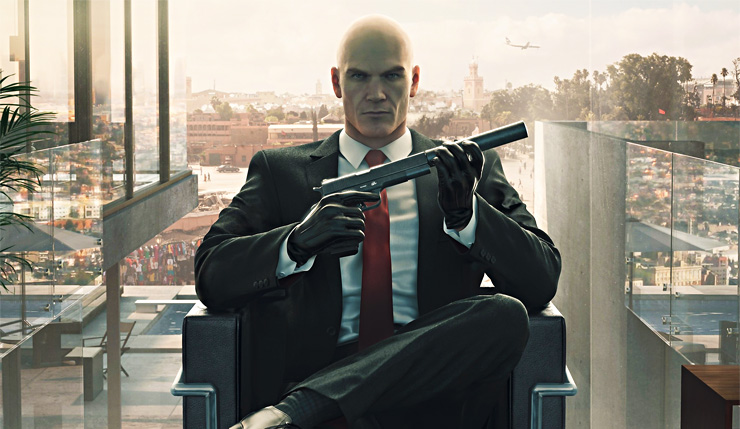 Those worried about the future of the Hitman franchise can breathe easy, as IO Interactive have just revealed they’re “making great progress” on a new entry. Here’s what IO CEO Hakan Abrak had to say in a blog post celebrating the release of Hitman Game of the Year Edition:

“Five months ago, [we] let you know that Io-Interactive had become an independent studio once again. We’ve kept quiet since then, because we needed to focus on what we want IOI to stand for, in terms of our employees, our culture and our ambitions and dreams for the future. It’s been hard and challenging work, but also incredibly exciting as we lay the foundations for a new start for this special studio.

Thank you, in advance, to everyone who supports us by purchasing the [Hitman] GOTY Edition or the Upgrade.  Your support will directly help us to continue on our independent journey towards the next Hitman game and beyond. One last thing about our next Hitman game -- I want to let you know that we’re making great progress and we have exciting new features and some franchise firsts, which we can’t wait to tell you all about. You’ll have to wait a little longer as we don’t plan to start talking about that until some point in 2018.”

Earlier this year, Square Enix sent shockwaves through the industry by announcing plans to offload developer IO Interactive and the Hitman franchise. Ultimately, a buyer wasn’t found, with IO instead retaining rights to the Hitman series as an independent developer. Understandably, fans have been concerned about the Hitman franchise, but it seems Agent 47 will be returning! It will be interesting to see what the new features and “franchise firsts” Abrak mentions are.

Hitman Game of the Year Edition, which includes the first season of the 2016 game, as well as a new four-mission campaign and other additional content, is available right now on PC, Xbox One, and PS4.