Hitman Is Getting a Game of the Year Edition, New Campaign, And Xbox One X Support 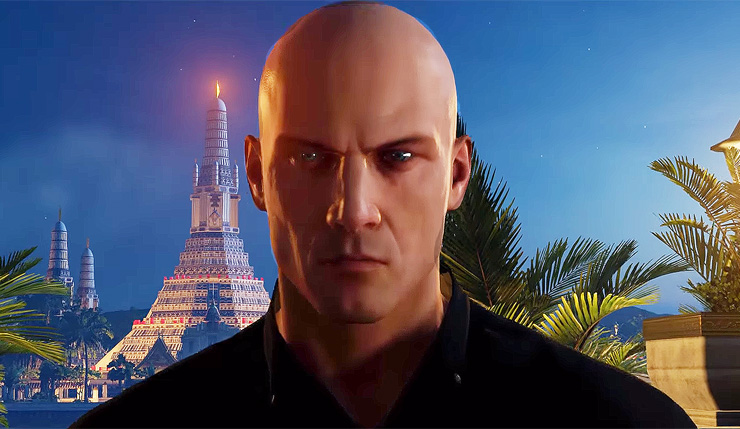 Earlier this month, IO Interactive promised they’d soon update fans on the future of Hitman, and today they delivered in a big way. IO didn’t reveal Hitman Season 2, as some expected they would, but they did announce a packed Game of the Year Edition, new campaign, major patch, and more. You can check out all the new goodies in the trailer, below.

Here’s everything included in the Hitman Game of the Year Edition: 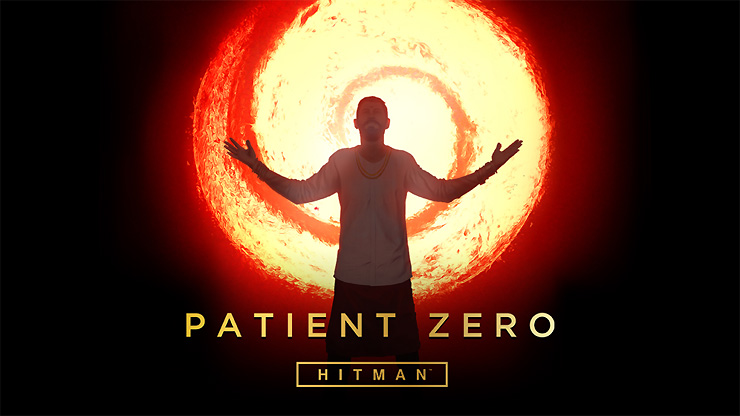 So, what’s that new campaign all about? In Patient Zero, you’ll revisit all four locations from Hitman Season 1, which have now been transformed by a global pandemic:

After the routine elimination of a target, a contingency plan to unleash a global pandemic is triggered and Agent 47 must race against the clock to prevent a virus from spreading. This four-mission campaign spans different locations in the game, each one re-worked from the original settings with new gameplay opportunities, disguises, characters, challenges, gameplay mechanics, AI behavior and HUD elements. Bangkok, Sapienza, Colorado and Hokkaido look and feel completely different with a new time of day and new custom music created by the composer for Season One, Niels Bye Nielsen.

Finally, here’s everything included in the big Hitman patch, which arrives on November 7 alongside the Xbox One X. Presumably, gameplay changes like the improved UI and Contracts Mode features will be available on all platforms.

Earlier this year, Square Enix sent shockwaves through the industry by announcing plans to offload developer IO Interactive and the Hitman franchise. Ultimately, a buyer wasn’t found, with IO instead retaining rights to the Hitman series as an independent developer. Understandably, there were concerns about Hitman’s future, but with this new round of announcements, it seems the series is on solid ground.

Hitman Game of the Year Edition will be available for $60, or as a $20 “GOTY Upgrade” if you already own Season 1. Hitman GOTY Edition sneaks onto PC, Xbox One, and PS4 on November 7.