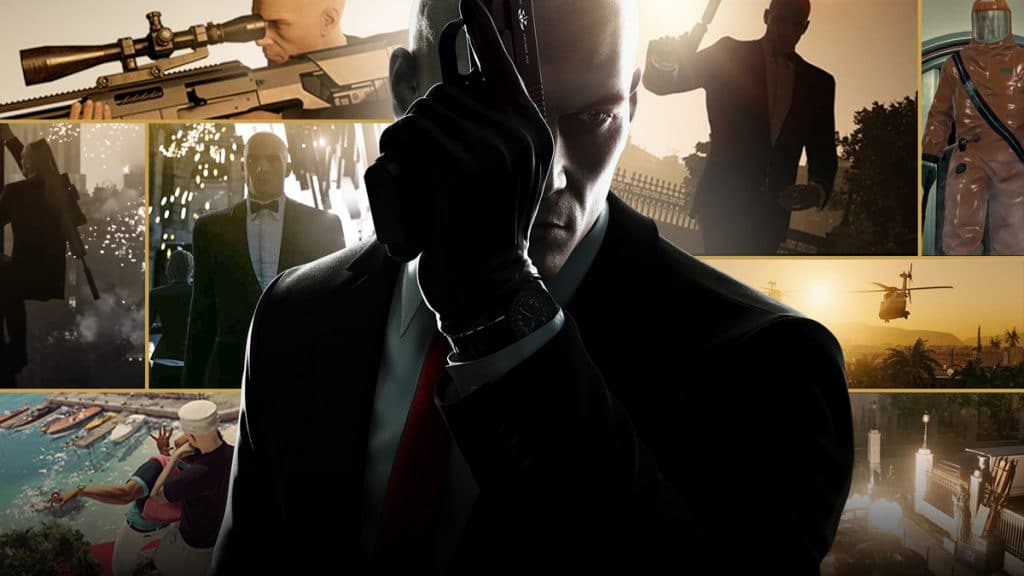 The video game from IO Interactive Hitman - Game of the Year Edition has been pulled from the GOG store. This happened after weeks of player complaints and backlash that happened due to the game's DRM requirements. The game initially was advertised as not requiring an online connection. However, players soon found out that the game does indeed have an online requirement.

The game can be played without issue. Players have access to the main campaign and bonus missions offline. However, Elusive Targets, Escalation Missions, and even user-generated Contracts do require an online connection to play. In response, several GOG users started to express their distaste for this online requirement through GOG's review system.

initially, GOG released a statement encouraging players to refund their purchase if necessary. However, they also remarked that they were not going to tolerate the practice of review-bombing the game. Users were quick to point out that the reviews that had a negative connotation didn't deserve to be labeled as "Review-bombing."

Now, it seems like GOG has taken a far more severe action, pulling Hitman from sale and issuing a statement apologizing to its community. Once again, this statement was made by GOG's Community Management Lead Gabriela Siemienkowicz under the username 'chandra'. The statement says the following:

Thank you for your patience and for giving us the time to investigate the release of HITMAN GOTY on GOG. [...] We're still in dialogue with IO Interactive about this release. Today we have removed HITMAN GOTY from GOG’s catalog – we shouldn’t have released it in its current form, as you’ve pointed out.

We’d like to apologise for the confusion and anger generated by this situation. We’ve let you down and we’d like to thank you for bringing this topic to us – while it was honest to the bone, it shows how passionate you are towards GOG.

We appreciate your feedback and will continue our efforts to improve our communication with you.

The messaging implies that a new version of Hitman: Game of the Year Edition will be available on GOG in the future. However, this new version of the game would have to bring significant changes over the original version like the removal of user-generated content. It's unclear whether this will happen sooner or later. We can only hope for the former.