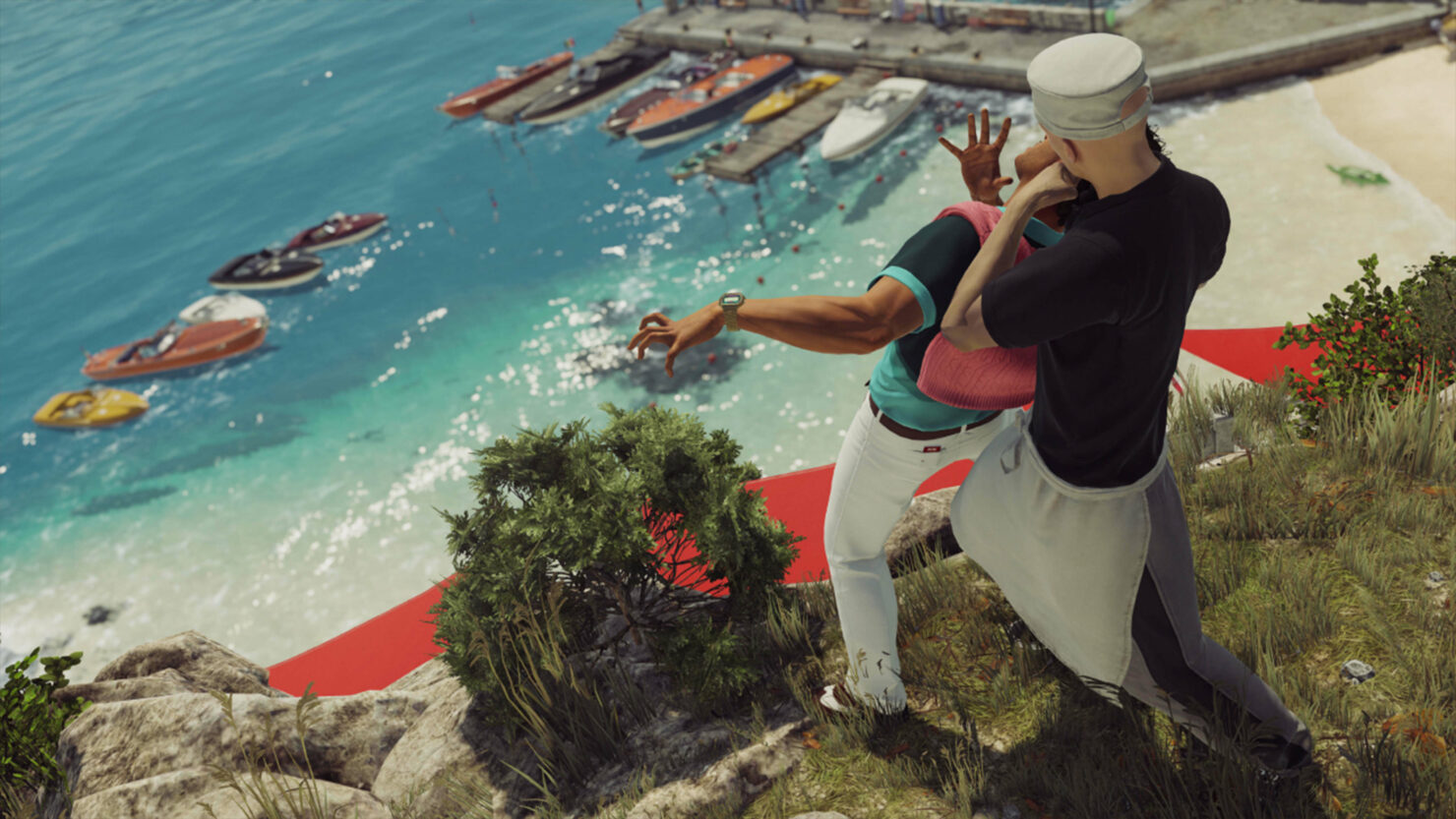 The IO Interactive game Hitman - Game of the Year Edition has been recently released as a DRM-Free game on GOG. GOG advertised the game as a game that didn't need any online connection to play. Thus, it'd stick to GOG's DRM-free standards. However, several users found out that the game does indeed have an online requirement.

The game can be played without issue. Players have access to the main campaign and bonus missions offline. However, Elusive Targets, Escalation Missions, and even user-generated Contracts do require an online connection to play. In response, several GOG users started to express their distaste for this online requirement through GOG's review system.

The review bombing took place during the weekend. Currently, Hitman - Game of the Year Edition sits at a ★1.5/5 rating in GOG. Several users expressed their concerns about the game's online requirement despite being on a storefront that supposedly hands complete control to users over their games. To quote the review by Neurus_Ex:

The game main point is based in its replayability, which is handled trough the player's progression file which is on file stored on IO's server.

This means that all the unlocks (New items, new starting points, new disguises, some events...) are locked behind what is basically an online DRM, leaving for the offline game the basic missions with the generic starting items. Basically the shell of what the game has to offer.

This is completely shameful, on both the side of the publisher, for not working an actual DRM-Free version and on the side of GoG, for selling this as a "DRM-Free" version, when its clearly not the case.

After the backlash and review-bombing, GOG themselves responded to players' concerns over Hitman - Game of the Year Edition's release. They released a statement on the site's forums encouraging players to refund their purchase if necessary. However, they also stated that review-bombing the game would not be acceptable.

The statement is made by a GOG Representative that goes by Community Management Lead Gabriela Siemienkowicz under the username 'chandra':

Thank you for bringing this topic to our attention. We’re looking into it and will be updating you in the coming weeks. In case you have purchased HITMAN and are not satisfied with the released version, you can use your right to refund the game. At the same time, while we’re open for meritful discussion and feedback, we will not tolerate review bombing and will be removing posts that do not follow our review guidelines.

Users were quick to point out that the reviews that had a negative connotation didn't deserve to be labeled as "Review-bombing." The forum was soon met with negative responses from several users.

Thus, Siemenkowicz made another short statement reassuring concerned players that reviews that provide information about what's locked behind the online requirement will not be deleted. Instead, they'll be deleting reviews that go against their review guidelines.