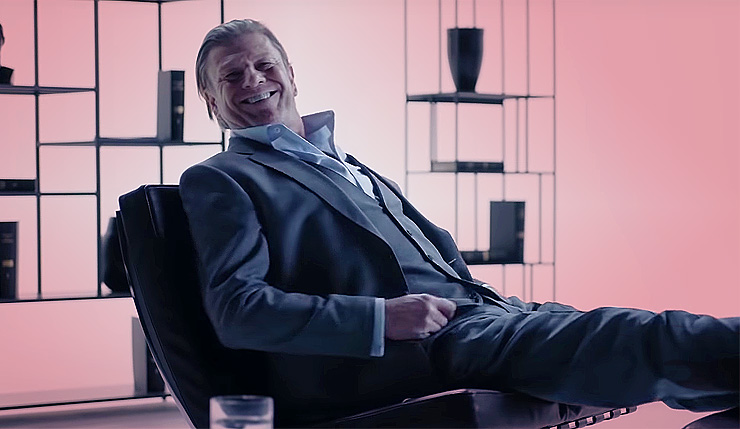 Poor Sean Bean. From Lord of the Rings to Game of Thrones, the guy has become famous for basically never making it out of a movie or TV show alive. Well, Hitman 2 will be carrying on the long, proud tradition of killing Sean Bean, as he’ll be playing the game’s very first Elusive Target.

For those who haven’t played Hitman recently, Elusive Targets are limited-time assassination opportunities. You get one chance to take out your target – fail, and  you don’t get another shot. Successfully execute enough Elusive Targets and you’ll unlock some nifty skins and other goodies. You can check out a live-action teaser for Hitman 2’s first Elusive Target, below.

Mark Faba is a former MI5 agent turned freelance assassin. Notoriously known as “The Undying”, Faba’s reputation as a master of faking his own death is second to none, ultimately causing the International Contract Agency (ICA) to put an imposing bounty on his head.

Hmmm, a former M15 agent, who once fooled people into thinking he’d been blown up? So, Bean is basically reprising his Alec Trevelyan role from GoldenEye? Well, he ought to be a worthy opponent for Agent 47. Also, now I can’t help but wonder what an IO-Interactive-developed Bond game would be like.