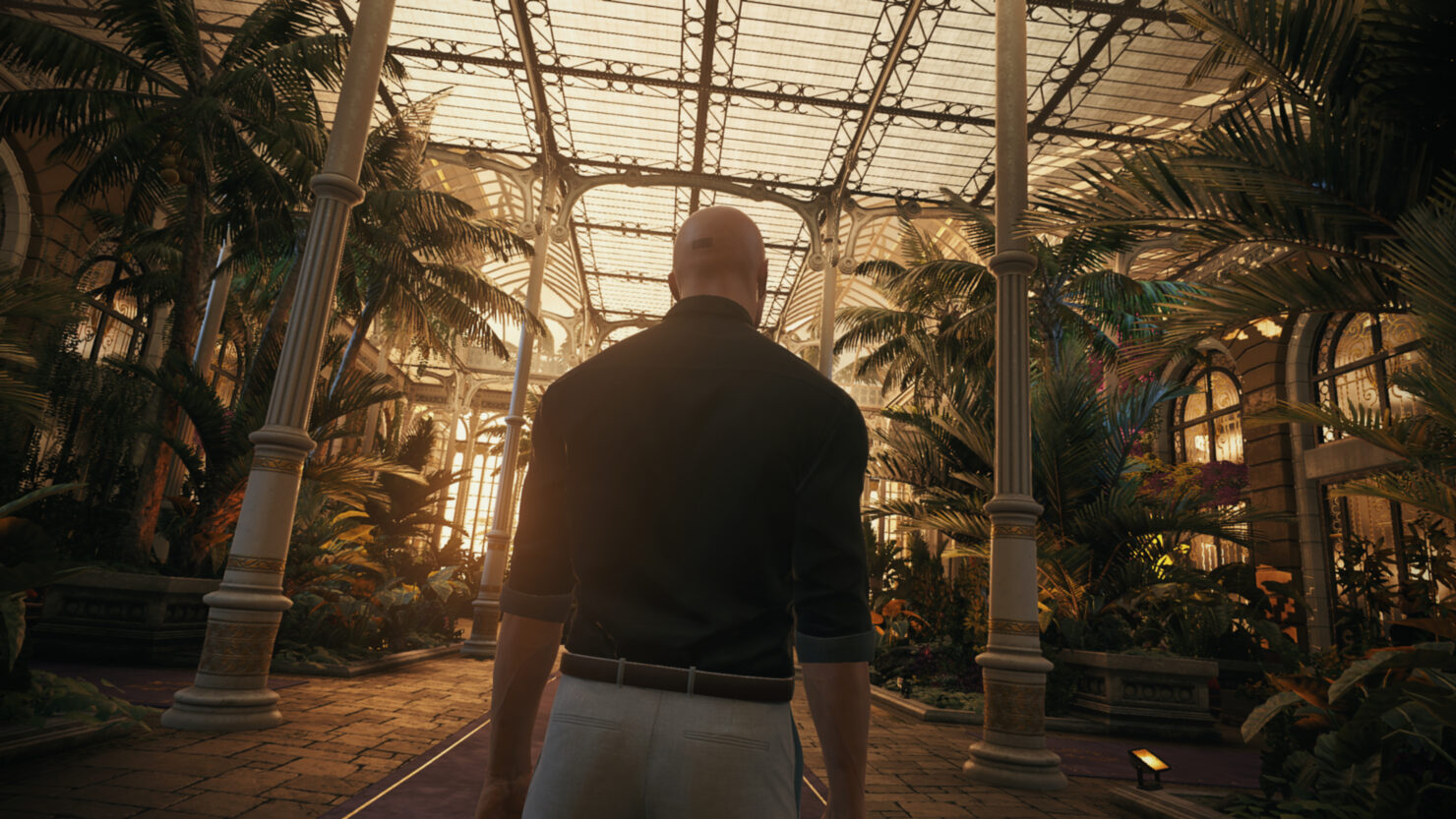 The next entry in the Hitman series has been leaked ahead of its revealed later this week. Apparently, it will be called Hitman 2.

The next game by IO has been leaked on the Warner Bros. website, meaning that they will be publishing the game after Square Enix withdrew from the studio. The logo has also been leaked, and you can check it out below.

The fact that the next game will be called Hitman 2, without any mention, as of now, of a "season", could mean that IO will drop the episodic release format of the previous game. The full reveal is scheduled for June 7th so we will learn more about the matter soon enough.

The previous game, Hitman, has been released episodically, before getting a full release. The game is a worthy play for any fans of the series.

Hitman – The Complete First Season is a hell of a package that’s loaded with enough assassination action to keep you busy until Season Two comes out. It’s also proof positive that episodic content can work with genres outside of adventure games. Hitman - The Complete First Season revitalizes the franchise in new smart ways thanks to an impressive package with a ton of content.