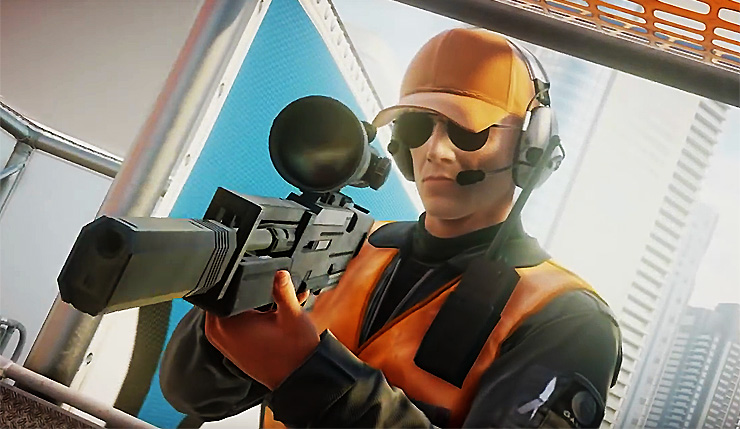 There may be a lot of big games to keep up with this year, but Hitman 2 is one you shouldn’t let slip past you. IO Interactive’s latest looks like it’s shaping up well, and if you don’t believe me, just check out the latest Hitman 2 trailer below. This one provides a bit of a Hitman primer, showing off the game’s advanced AI, immersive world, and a small fraction of its disguises...

All the footage in that trailer came from Hitman 2’s Miami location, which is the only one that’s been officially revealed thus far. The game will launch with six locations (no episodic stuff this time), all of which were recently leaked – in addition to Miami, it seems Agent 47 will be visiting Bogota, Columbia; Mumbai, India; New Zealand, the North Sea, and an American Suburban setting. You can get more leak details, right here.