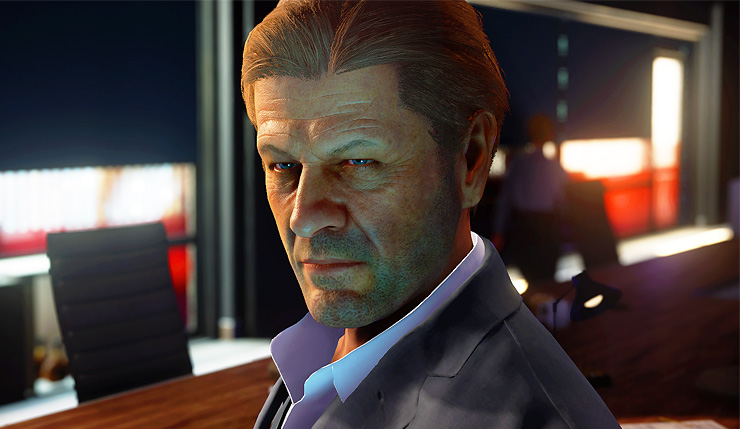 Agent 47’s briefcase is back. That may not sound all that exciting, but the case, which was mainly used to tote your sniper rifle around in earlier Hitman games, is a fan-favorite feature. In most games your inventory items just get sent to an alternate dimension, but the briefcase actually has to be carried around, providing an extra level of strategy. In Hitman 2, you can store almost any weapon or item in the case, which can now be used as a melee weapon, thrown, or passed off to other characters. Check out a video intro to the new, improved briefcase, below.

In other Hitman 2 news, it was recently revealed that the exceptionally-killable Sean Bean would play the game’s first Elusive Target, and now we have some in-game screenshots of his character (click on images for full resolution).