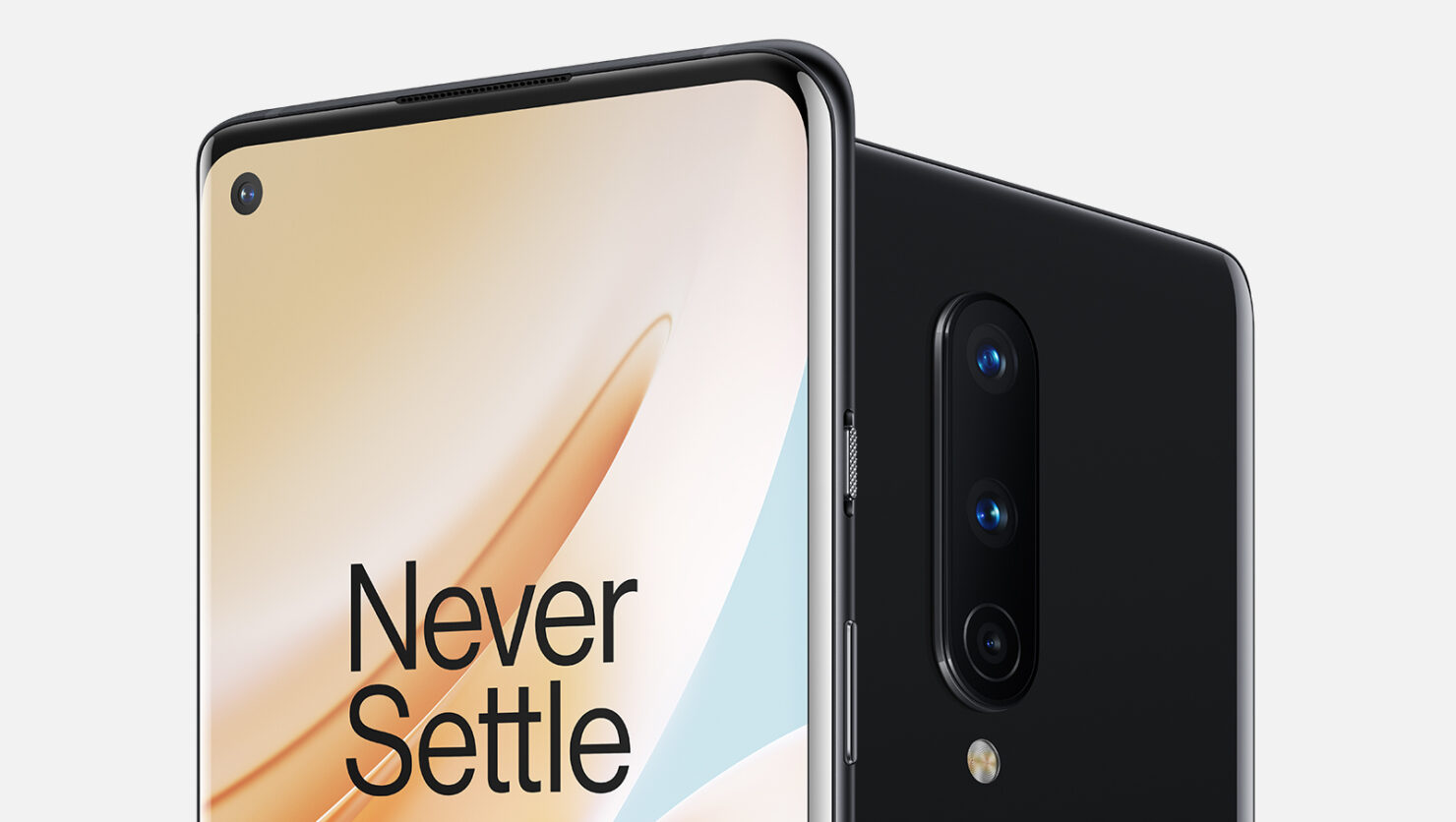 After months of leaks, the OnePlus 8 Pro and 8 have finally gone official. At this point, it is safe to say that we knew pretty much everything about the devices already, but as it stands, the company did have some tricks up their sleeves as not everything was revealed by the leaks, in the first place. Before we go any further, the one thing is for sure, the leaks have been pretty spot on so far, revealing almost all the necessary information that we needed about the devices.

Still, as it stands, the official reveal is just as important as anything else, and it has finally happened. The devices are impressive, to say the least. They do offer a great deal in such compelling packages and are definitely able to hold their own against the big hitters in the market.

There are not many major differences between both devices. However, OnePlus has kept some to give you an incentive to go for the more expensive device that is OnePlus 8 Pro. Still, let's see what makes both of these devices so good.

One Plus 8 Series Design

Starting with the design, the OnePlus 8 Pro comes with a 6.78" QHD+ display that has 120Hz refresh rate, the phone is also IP68 rated for water-resistant so you should be good to go. The phone is glass and metal sandwich, which should not be a surprise at this point. The OnePlus 8 Pro is going to launch in Ultramarine Blue, Onyx Black and Glacial Green. The screen on the OnePlus 8 Pro will be 10-bit, meaning you are getting 1.07 billion colours.

On the other hand, you have the OnePlus 8, a device that comes with a 6.55" FHD+ , the screen also has a 90Hz refresh rate, falling in line with the previous leaks. The device is going to be available Onyx Black, Glacial Green, and Interstellar Glow. You are not getting an IP rating with the OnePlus 8 as opposed to the more expensive OnePlus 8 Pro.

Both devices are going to be powered by Snapdragon 865 SoC. You are also getting 5G, and additionally, you have up to 12GB of RAM and 256GB of storage. The OnePlus 8 Pro will be powered by a 4,510 mAh battery as well. So, running out of battery is not going to be an issue. The entire hardware is being run on OxygenOS, OnePlus' version of Android that is as close to stock Android as possible. Additionally, you have Wireless Warp Charge 30T and Warp Charge 30.

The OnePlus 8 boasts the same specs, however, you are getting a smaller battery of 4,300 mAh and you are only getting the Warp Charge 30T. No wireless charging here.

Both devices are available in conventional as well as unconventional colour options. OnePlus has gone back to its root with different finishes, so you are getting the choice between glossy and frosted finishes. You can check out the devices in the gallery below.

Both the devices will be available for sale on 29th April, later this month. In Europe, however, you can pre-order the device this very moment.