Huawei and Honor Promise Android Q Despite US Ban 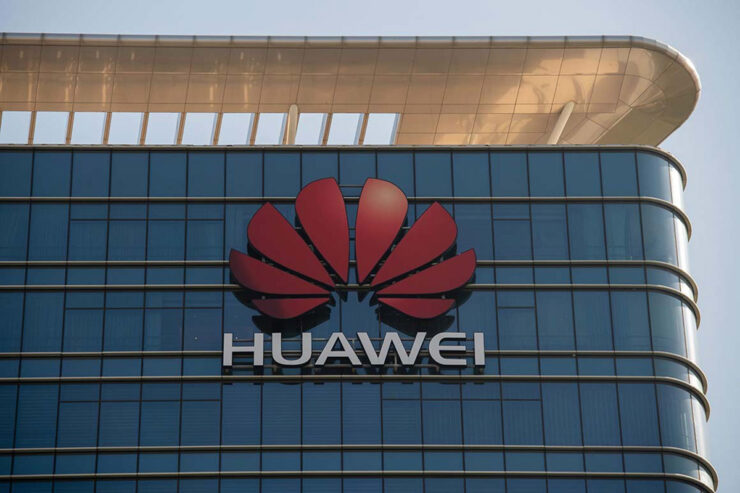 We still don't know about the future of existing Huawei devices running Android. The company may or may not run the operating system if things don't work out between them and the US government. But, Huawei just put out a statement saying that they'll still push Android Q on its devices in the near future. Huawei also told Digital Trends some more details about the rollout. According to a statement posted on the website:

All Huawei smartphones and tablets will continue to receive security patches and Android updates. Anyone who has already bought, or is about to buy a Huawei smartphone, can continue to access the world of apps as they have always done. All devices continue to be covered by our manufacturer’s warranty and will receive full service support.

Huawei addresses other concerns too

The website further states that the P30 series of devices will be able to access Android Q. Huawei also confirms the Android Q beta is running on the Mate 20 Pro, their 2018 flagship. Android Q is far from release, but Huawei and Google seem to be working overtime to ensure that at least the flagship devices get it when there is still time. A source told Digital Trends that the Honor 20 series will get Android Q. The smartphone will release in Europe on June 21st alongside the Honor 20 Pro and other devices. The fate of other Huawei and Honor devices wasn't mentioned in the post and frankly, it's hard to tell. Here's a list of Huawei devices that are confirmed to receive the update so far

The website also has a FAQ page where Huawei addresses some of the most commonly asked questions. Huawei states that all existing devices will continue to receive software updates and security patches and will continue to run Android. It is very likely that their upcoming HongMenOS (aka ArkOS) will be reserved for yet-to-be-released devices.

Huawei Wins Concessions as the U.S. Gears up to Snatch Primacy in the 5G Standard-Setting Process