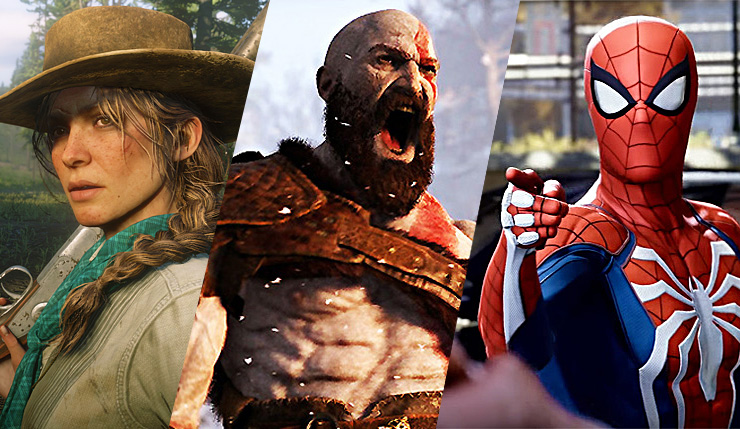 Amy Hennig had a great chat with Double Fine's Tim Schafer at the DICE Summit 2019. Afterward, she conducted a few interviews with different publications. In one we reported earlier this week, published on USGamer, she mentioned her interest in crafting ad hoc content for games streaming platforms.

Hennig also had another interview with GamesBeat. Throughout the four-page article, she talked about several topics, but one that's worth highlighting is her opinion of traditional storytelling and its troubles in the age of larger, longer open world games which rely heavily on player agency rather than a linear story.

I’ve said that I don’t think a game like the first Uncharted, would be a viable pitch today. The idea of a finite eight-ish-hour experience that has no second modes, no online. That doesn’t fly anymore. Now you have to have a lot of hours of gameplay. Usually some sort of online mode. And of course you see where things are pushing, toward live services and battle royale and games as a service.

All of those things, I don’t know the word I’m looking for, but they play less nicely with story. They’re less conducive to traditional storytelling.

[...] Yes, you can look at Spider-Man and Red Dead and God of War, and they’re deeply narrative. But they’re also really long. There’s also an understanding that a lot of people may never finish it. They’ll only play the first part of a game. The length and complexity and the layers that are in these games now, sub-missions and skill trees, all these things are great. I’m not saying we shouldn’t have them. But it makes it harder. It’s harder to tell a single-player, narrative-focused game.

The place for authored experiences that have that intentional shape, it's not as common as it used to be. Or that experience is so stretched out, much longer than it was originally.

[...] the whole point of having this crafted journey that you’re taking the player on, this is why I was using Florence as an example. Journey is another example. What Remains of Edith Finch is a great example.

That’s a very deliberate experience. The way you interact with it means that you feel that experience differently than another person who plays it. The fact that all of your interactions are sort of analog. But the flow of that story, fundamentally, is not going to change that much for everyone. You’re still going to hit these same anchor points.

An open world doesn’t really fit into that much. I think those games are wonderful, but it’s a different kind of experience. [...] Again, I always make clear that I’m making a semantic argument. I’m not saying these things shouldn’t exist. But when we talk about players telling their own stories, I get the appeal of that. I just don’t think it’s a story. It’s a series of experiences that are very personal to you, and I get that. But story, by definition, means a beginning, a middle, and an end, deliberately.

It is an interesting perspective for sure, though personally, I believe that the 'dynamic stories' rising to prominence in open world games are indeed worthy of being called stories, albeit of a different kind than the unchangeable plots we see in linear games. As she said, though, ultimately it's more of a semantic argument than anything else, and the important thing is that both types of games and narratives are represented.