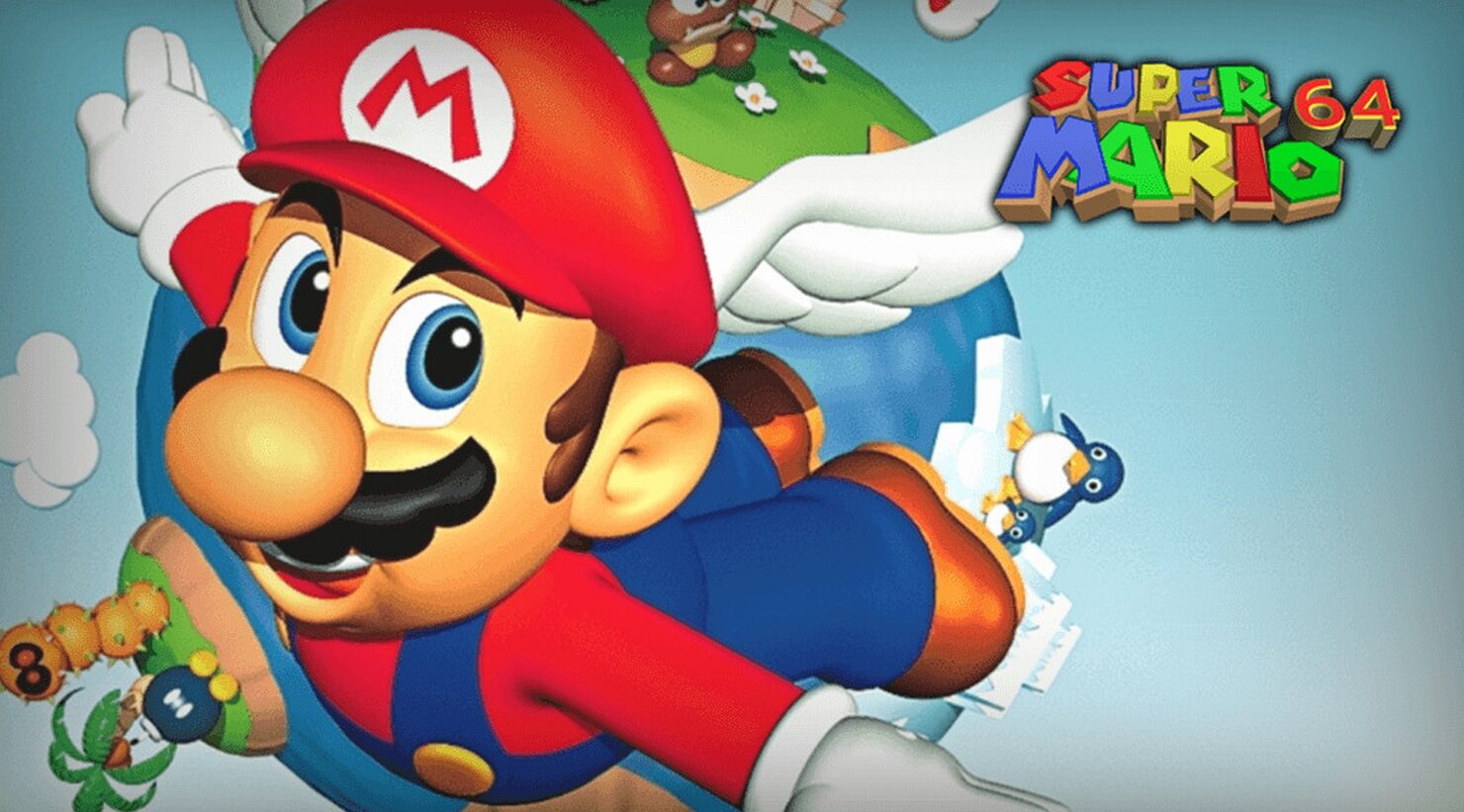 An unofficial Super Mario 64 PC port was showcased by YouTuber 'Unreal' earlier this week. What makes this particularly interesting is that it appears to be a native port, that is to say it doesn't use Nintendo 64 emulation software. In fact, this Super Mario 64 PC port even supports Microsoft's DirectX 12 API and is compatible with Pascal Gilcher's raytraced global illumination (RTGI) shader injected via ReShade.

In the video below, the YouTuber experiments with RTGI, MXAO (also made by Pascal Gilcher), Screen Space Reflections, and Advanced Depth of Field effects. Needless to say, the game's graphics is improved, though the final result is admittedly a bit weird as everything else clearly still belongs to a game that's almost twenty-five years old now.

If you're content with just running this Super Mario 64 PC port at native 4K resolution, the YouTuber mentioned he was able to run this at 550 frames per second without a cap with an i7 7700K and GTX 1080 PC configuration. However, he also recommended limiting the frame rate cap to 30 frames per second, likely because of some glitches.

Super Mario 64 originally released in 1996 (though Europe didn't get it until 1997) for the Nintendo 64 console. It was the first game in the series to feature fully tridimensional gameplay, the first game to receive a perfect score from EDGE magazine, and the best-selling game on the Nintendo 64 console. A classic, for all intents and purposes, and one that can now be enjoyed in an even prettier form on PC.