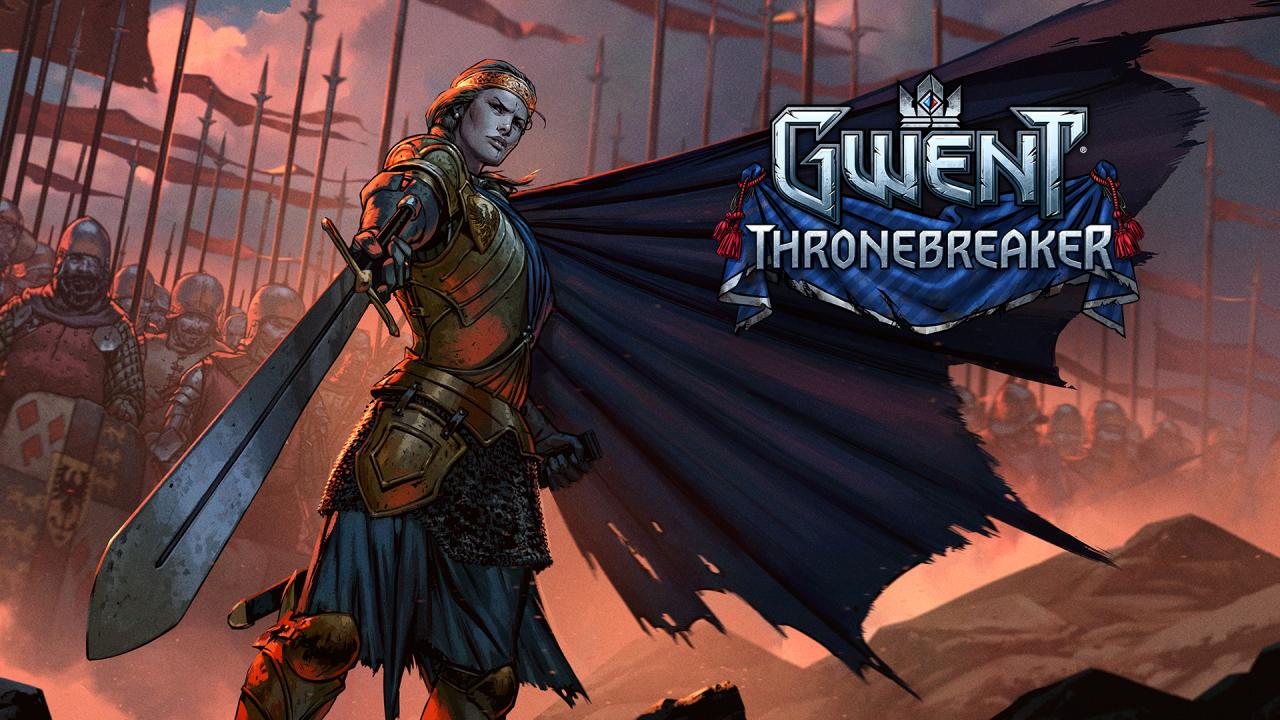 Those anticipating to get back into The Witcher universe with story content for GWENT The Witcher Card Game will have to wait a bit longer than anticipated.

Earlier today, CD Projekt Red confirmed that the GWENT The Witcher Card Game first single-player, story-driven campaign Thronebreaker has been delayed to 2018. As the team decided to increase the campaign's scope, more development time is needed.

Thronebreaker, GWENT’s story-driven single player campaign, is moving to 2018. We decided to increase the campaign’s scope and need more time to work on it. Shifting release windows is always something we approach seriously, however, we’ll never hesitate to do it if we feel you’ll get a better game as a result. I would like to apologize everyone who planned to play Thronebreaker over the Holidays — I assure you that we will do our best to make the final game worth the additional wait.

Secondly, since 2018 is the year we plan to take GWENT out of beta, we’ll be increasing the tempo of multiplayer update releases. We want you to have more fun playing, but we also want to welcome new gamers into an already rolling multiplayer ecosystem. Expect content additions like cards, challenges, vanity items, but also game patches, and balance tweaks to be published more frequently.

GWENT The Witcher Card Game is now available in open beta on PC, PlayStation 4 and Xbox One.