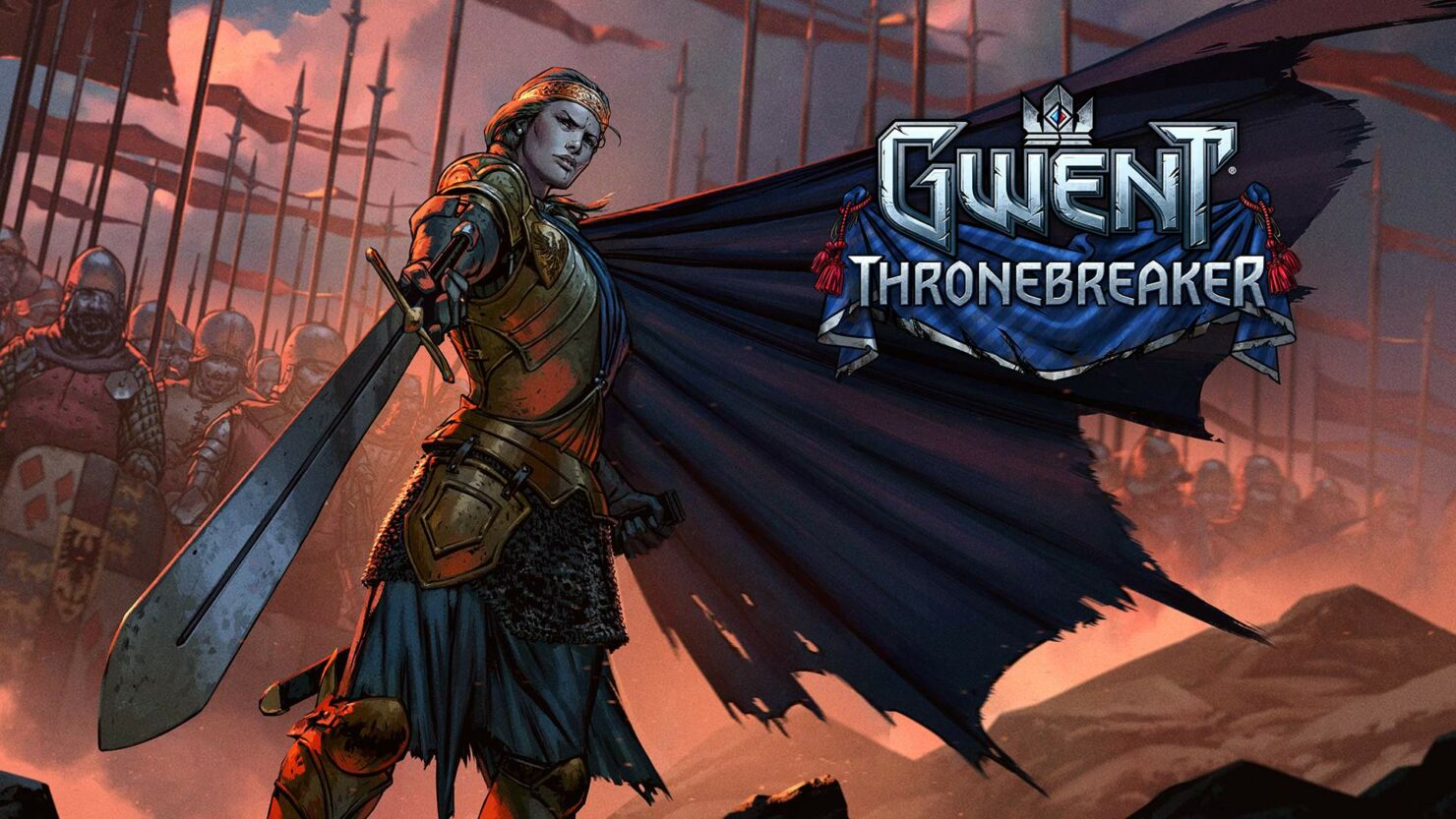 The story campaign for GWENT is slated for a release later this year on PC, Xbox One, and PlayStation 4. In GWENT Thronebreaker’s campaign, players will explore new and never before seen parts of The Witcher world, while embarking “on thought-provoking quests, gather resources, as well as engage in custom-made story battles, which twist the game’s rules in wildly unexpected ways.” The announcement trailer can be watched below:

Return to the world of The Witcher in GWENT: Thronebreaker — a single player story campaign which spins a truly regal tale of Meve, a war-veteran queen of two Northern Realms. Facing an imminent invasion, she is forced to once again enter the warpath, and sets out on a dark journey of destruction and revenge.

In addition to the GWENT Thronebreaker announcement, the Polish developer has announced the GWENT Masters — the official esports series for The Witcher Card Game, which invites players to compete across a new season-based mode "and a variety of official and licensed tournaments for a spot in the grand finale of the series and the title of first ever GWENT World Champion." The GWENT Masters introduction video can be seen below as well:

For the complete overview of GWENT Masters, including the ruleset, tournament dates, and format, visit masters.playgwent.com.

GWENT: The Witcher Card Game was officially announced last year. “I would like to thank all the fans for supercharging us to make standalone GWENT happen. Thousands of e-mails in dozens of languages coming from all around the world, the phone calls, the forum posts, and more than 40 fan made versions – all this, and everything in between, didn’t go unnoticed,” said Marcin Iwiński, co-founder of Cd Projekt Red back in June of last year.