Battlefield 1 Gets Additional Information On Single Player Campaign’s Chapters, Mostly Focused On Allies As Of Now 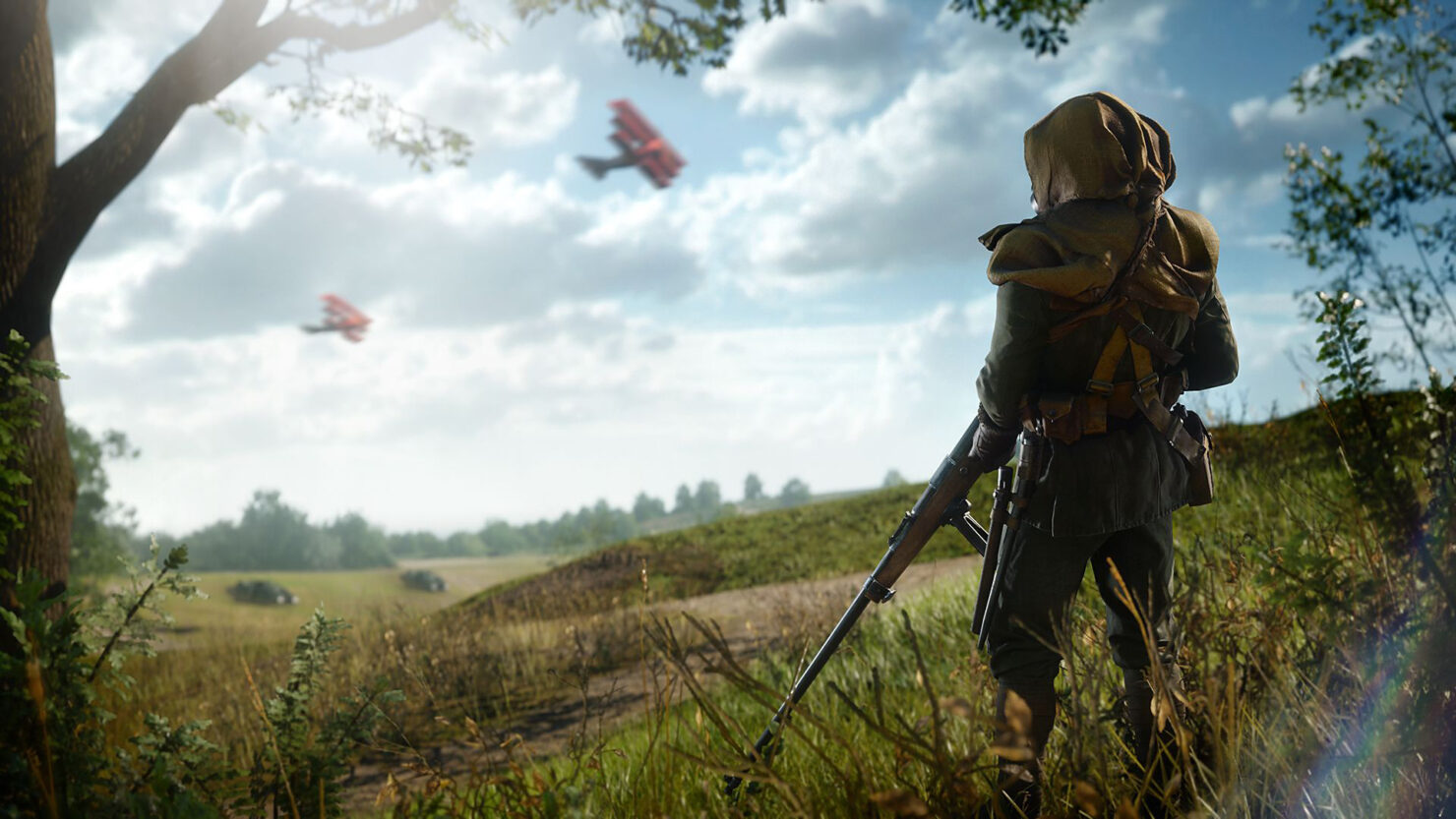 Battlefield 1's main focus is obviously on the game's multiplayer features, but even those who prefer to play single player content will have something to look forward to. Yesterday, EA and DICE released a brand new Battlefield 1 single player trailer showcasing the single player campaign, and more details on it have also emerged online thanks to the game's official website.

The Battlefield 1 Official Website now includes information regarding some of the single player campaign's chapters such as Friends in High Places, Nothing is Written, Through Mud and Blood, Avanti Savoia and The Runner. All the chapters are focused on the Allies, sothe lack of chapters focused on the other side of the conflict seems to suggest that more has yet to be revealed.

The first details on the Battlefield 1 single player campaign emerged online thanks to the ESRB summary, which mentioned roles such as the fighter pilot, armor crewman and message runner, which have all been confirmed on the game's official website.

This is a first-person shooter set in various locations during World War I. As players progress through the storyline, they assume the roles of fighter pilot, armor crewman, rebel fighter, and message runner in order to complete missions. Characters use rifles, pistols, machine guns, and grenades to kill enemy soldiers in frenetic, realistic combat. Battles are highlighted by frequent gunfire, cries of pain, and explosions. Some sequences depict enemies wielding flamethrowers; soldiers can be heard screaming while engulfed in flames. Players can also use knives or bayonets to stab enemies in stealth attacks. Splashes of blood can be seen when enemies are hit; one sequence depicts blood and corpses on a beach after a battle. The word “f**k” appears in the dialogue.

Battlefield 1 launches next month on PC, PlayStation 4 and Xbox One in all regions.