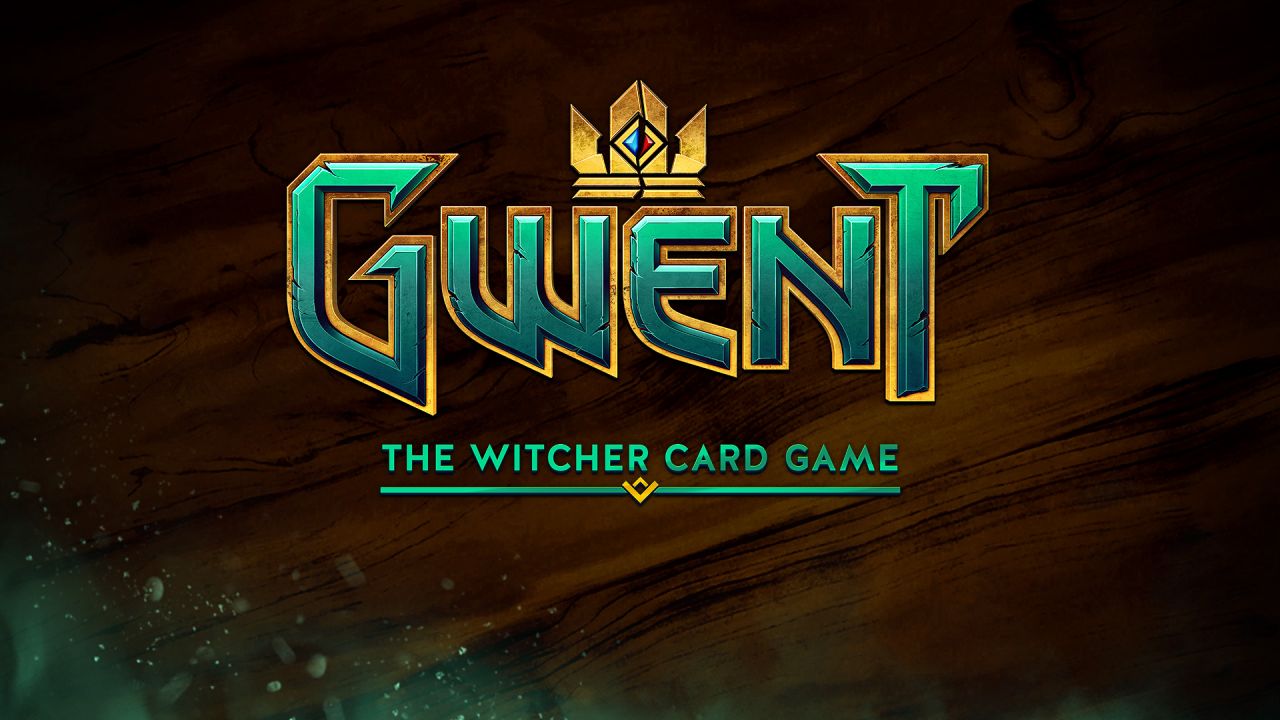 GWENT The Witcher Card Game is finally available for download on Steam.

The free-to-play digital trading card game based on the popular series created by CD Projekt Red has become available earlier today on Steam, coming with the same identical features seen in the GOG and mobile versions.

Join in The Witcher universe’s favorite card game — available for free! Blending the CCG and TCG genres, GWENT sees you clash in fast-paced online PvP duels that combine bluffing, on-the-fly decision making and careful deck construction. Collect and command Geralt, Yennefer and other iconic Witcher-world heroes. Grow your collectible arsenal with spells and special abilities that dramatically turn the tide of battle. Use deception and clever tricks in your strategy to win the fight in classic, seasonal and Arena modes.

The GWENT The Witcher Card Game Steam release has been accompanied by the release of a 4K Graphic Assets Pack that will make the game look great at 4K resolution.

This package contains a set of 4k visual assets for GWENT: The Witcher Card Game. Please note that it is designed specifically with 4k displays in mind, and will not enhance graphical quality in lower resolutions.

GWENT The Witcher Card Game has changed a lot since its closed beta days a few years back. CD Projekt Red is constantly supporting the game with expansions that bring new cards and features, such as The Merchants of Ofir Expansion released back in December.

Merchants of Ofir introduces over 70 cards themed around Ofir — a mysterious and exotic land within the world of The Witcher, whose inhabitants players had the chance to interact with in The Witcher 3: Wild Hunt — Hearts of Stone. New additions include both Neutral cards for use across all GWENT armies, as well as faction-specific ones, along with Stratagems. This new card type, when included in a deck, determines the unique bonus a player gains when going first in a match. The expansion also brings Scenarios to the battlefield — an Artifact card subtype which evolves based on player actions.

GWENT The Witcher Card Game is now available on PC, iOS, and Android. The PS4 and Xbox One versions have been discontinued last year.