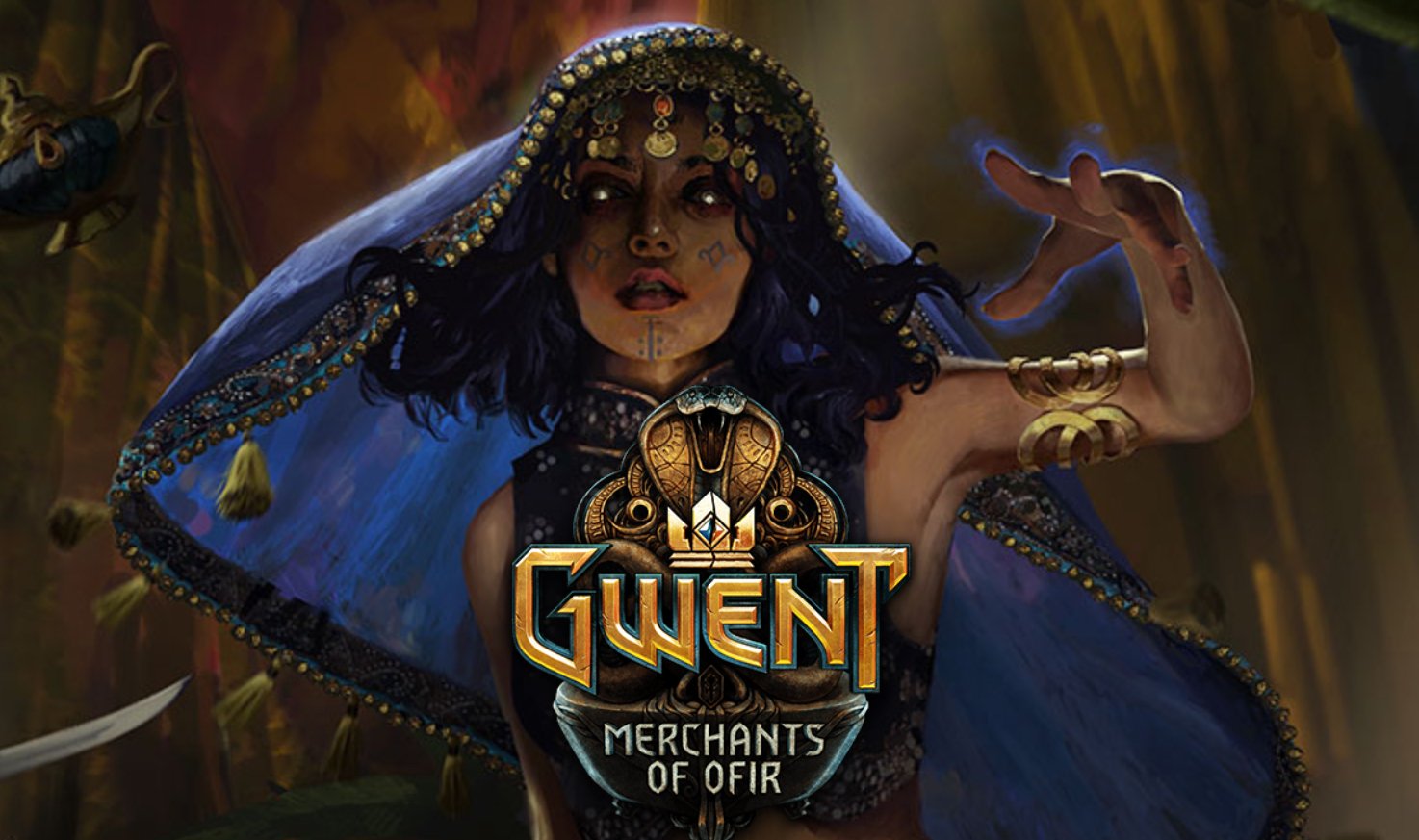 A new expansion for GWENT The Witcher Card Game is now live on both PC and iOS.

Merchants of Ofir introduces over 70 cards themed around Ofir — a mysterious and exotic land within the world of The Witcher, whose inhabitants players had the chance to interact with in The Witcher 3: Wild Hunt — Hearts of Stone. New additions include both Neutral cards for use across all GWENT armies, as well as faction-specific ones, along with Stratagems. This new card type, when included in a deck, determines the unique bonus a player gains when going first in a match. The expansion also brings Scenarios to the battlefield — an Artifact card subtype which evolves based on player actions.

To celebrate the expansion's launch, all those who log into GWENT The Witcher Card Game before December 16th will receive a free keg, granting 5 Merchants of Ofir cards. Other special offers are also available in the in-game shop.

GWENT The Witcher Card Game has been originally released on PC and consoles, but last week, CDPR confirmed that the PlayStation 4 and Xbox One versions will no longer be supported starting this month.

Considering that PC and mobile are the most popular platforms among GWENT players, we have made a tough decision: to discontinue support of console versions of the game. All GWENT players on consoles will be offered an option to copy their account progress and purchases from their current platform to a GOG account, which is used by both PC and mobile versions of the game.

GWENT The Witcher Card Game is now available on PC and iOS worldwide.