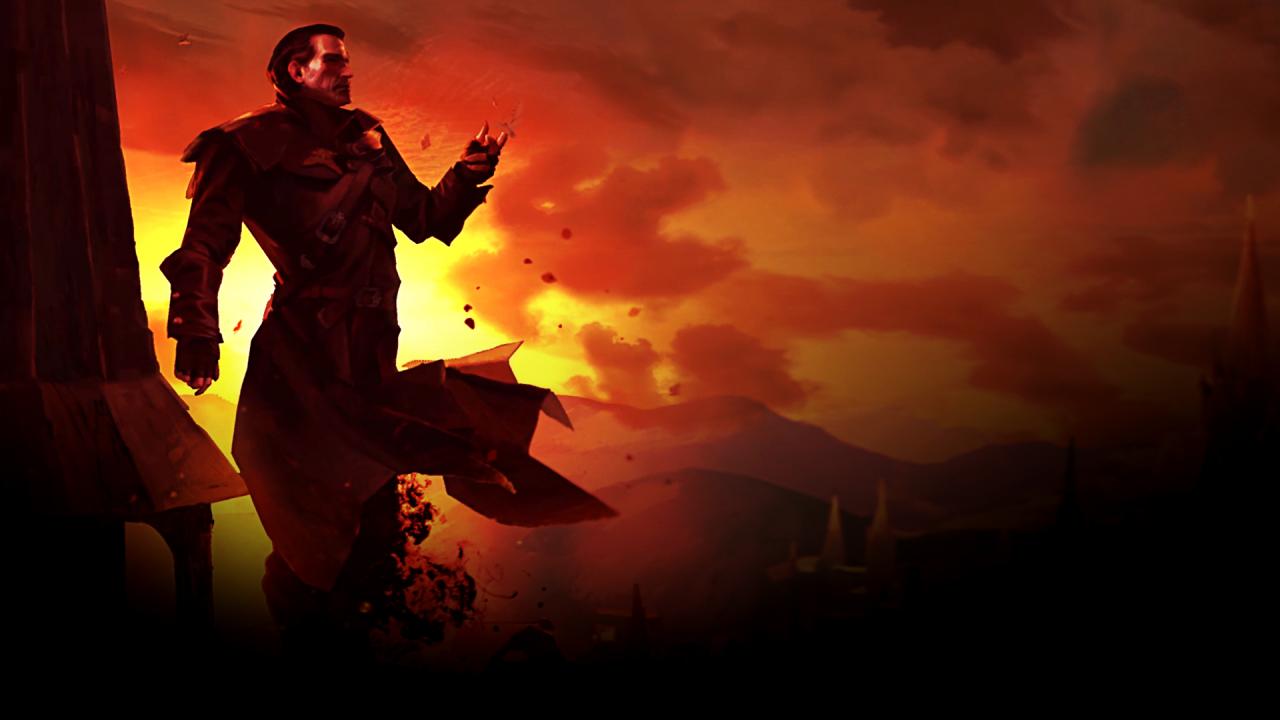 GWENT: The Witcher Card Game is getting expanded later this month with Crimson Curse, which will introduce new cards to the game as well as new mechanics.

The GWENT: The Witcher Card Game Crimson Curse expansion brings back a character introduced in the Blood and Wine expansion for The Witcher 4, Dettlaff. Due to a dark ritual, new monsters are awakening from their slumber, and players will have to deal with the consequences.

The Blood Moon is rising. This is a time of the Crimson Curse, a time of madness and despair. A dark ritual performed by a mighty higher vampire Dettlaff turns the moon blood red, corrupting the land and its inhabitants. No one is safe and there’s nowhere to run — new breeds of monsters are awaking from their slumber, thirsting for blood. Will you join Dettlaff in his quest for revenge and destruction or choose to fight back and protect the innocents?

Crimson Curse is the first card expansion to GWENT: The Witcher Card Game — it brings over 100 new cards, including 31 neutral cards and 14 faction cards for each faction. Whichever your favourite faction is, you will have plenty of options either to improve existing meta decks or experiment with completely new archetypes from Crimson Curse.

No one is safe from the Crimson Curse, so all factions have to adapt to this new deadly threat. Dryads of Brokilon, Cintrian mages, Toussaint knights, Svalblod cultists and vampires are all joining the fight that will shape the future of The Witcher world.

A new trailer has also been released. You can find it below.