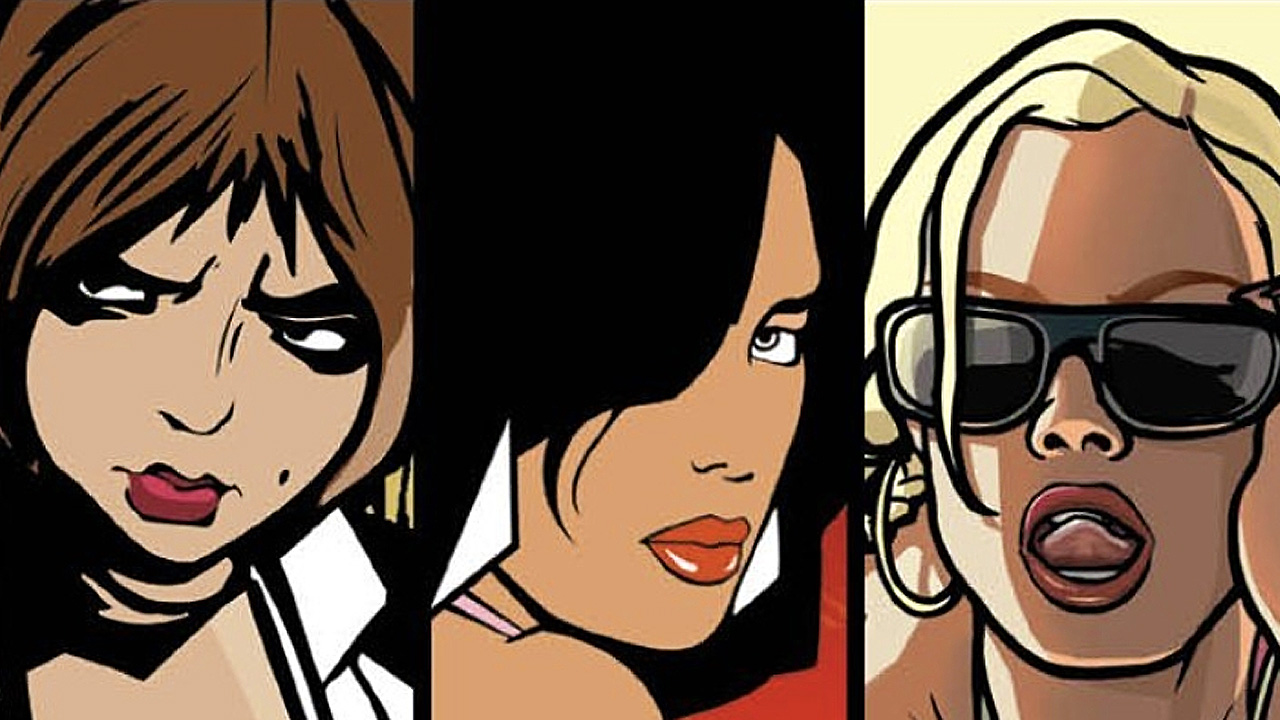 In recent days rumors of a Grant Theft Auto Trilogy remastered collection have heated up, with reliable leakers hinting it’s happening and Take Two mysteriously cracking down on mods featuring content from older games.  Well, Kotaku has now waded into the fray, claiming the GTA Trilogy remasters are indeed in the works and may be coming sooner than you might expect.

According to Kotaku’s sources, Rockstar is planning to launch a remastered collection featuring Grand Theft Auto III, Grand Theft Auto Vice City, and Grand Theft Auto San Andreas this holiday season (specifically, late October or early November). This collection is reportedly coming to pretty much every possible platform, including PC, current and next-gen consoles (including Switch), and mobile, although the latter versions may arrive on somewhat of a delay.

Per Kotaku, the GTA Trilogy remasters are being developed by Rockstar Dundee, which previously worked on the Crackdown games and Halo: The Master Chief Collection under the name Ruffian Games. Apparently, the remasters are being developed in Unreal Engine, and will be a mix of “new and old graphics,” which ought to deliver a look similar to the original games with lots of mods applied. As for gameplay, expect it to be more or less as you remember.

Interestingly, Kotaku hints the return of GTA Trilogy may just be the beginning, with other Rockstar games like Red Dead Redemption possibly being up for a remastering, provided this project is received well. Of course, take this all with a grain of salt for now, but evidence of a GTA Trilogy revival is definitely mounting.

What do you think? Interesting in playing the PS2-era GTA games again? I’m not sure if I’m that interested in tackling them on my TV again, but on the go on my Switch? Now that might be fun.