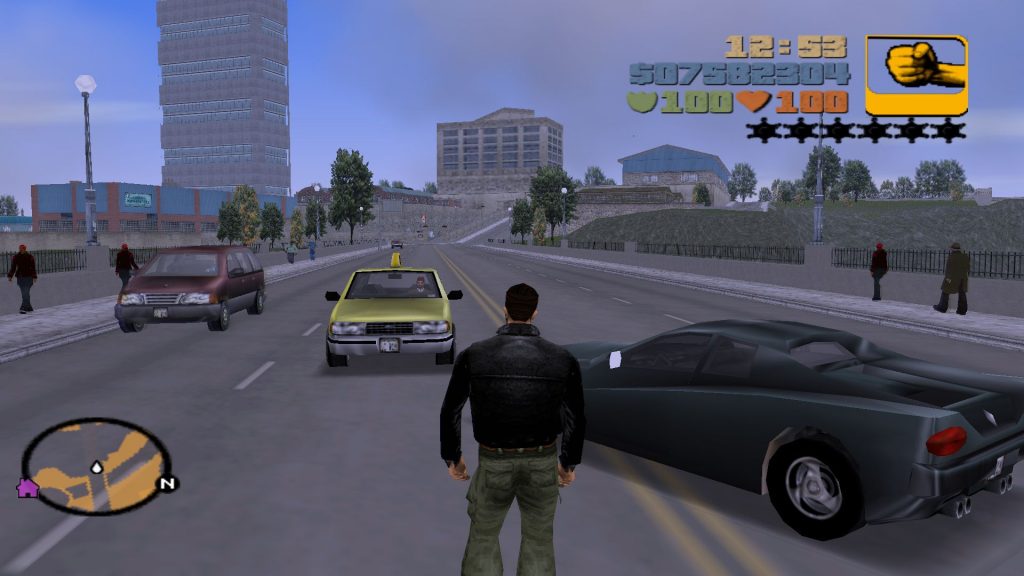 Grand Theft Auto III has been ported to Nintendo Switch, and this unofficial port does seem to run well on the console.

This port, which requires a modded Switch running a custom firmware, has been showcased by a new video shared Eradicatinglove. The port runs at 1080p, 30 FPS in docked mode, 720p, 30 FPS in handheld mode, and has some trouble handling audio without causing performance issues, but it is still impressive, considering it is not an official release.

Grand Theft Auto III, originally released back in 2021, is the first 3D entry in the series ever made which served as the basis for the following games, including the massively popular Grand Theft Auto: San Andreas.

The sprawling crime epic that changed open-world games forever.
Welcome to Liberty City. Where it all began.

The critically acclaimed blockbuster Grand Theft Auto III brings to life the dark and seedy underworld of Liberty City. With a massive and diverse open world, a wild cast of characters from every walk of life and the freedom to explore at will, GTA III puts the dark, intriguing and ruthless world of crime at your fingertips.

With stellar voice acting, a darkly comic storyline, a stunning soundtrack and revolutionary open-world gameplay, GTA III is the game that defined the open world genre for a generation.

Grand Theft Auto III is also available for purchase for PC via Steam.