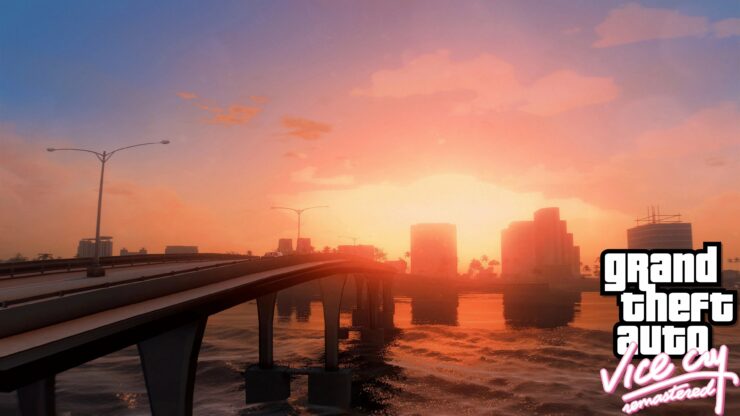 Grand Theft Auto V is continuing to receive new mods years after its release, and the latest ones are extremely impressive.

One of these mods is the Vice Cry Remastered mod, which introduces the city from the now classic Grand Theft Auto Vice City into GTAV.

Brand new models and textures created for this project

The new Grand Theft Auto V mod can be downloaded by going here.

Grand Theft Auto V was released almost five years ago, on April 14th, 2015. The PC version of the game followed the PlayStation 4 and Xbox One releases, which introduced new features not found in the original PlayStation 3 and Xbox 360 versions, like first-person view mode and more.