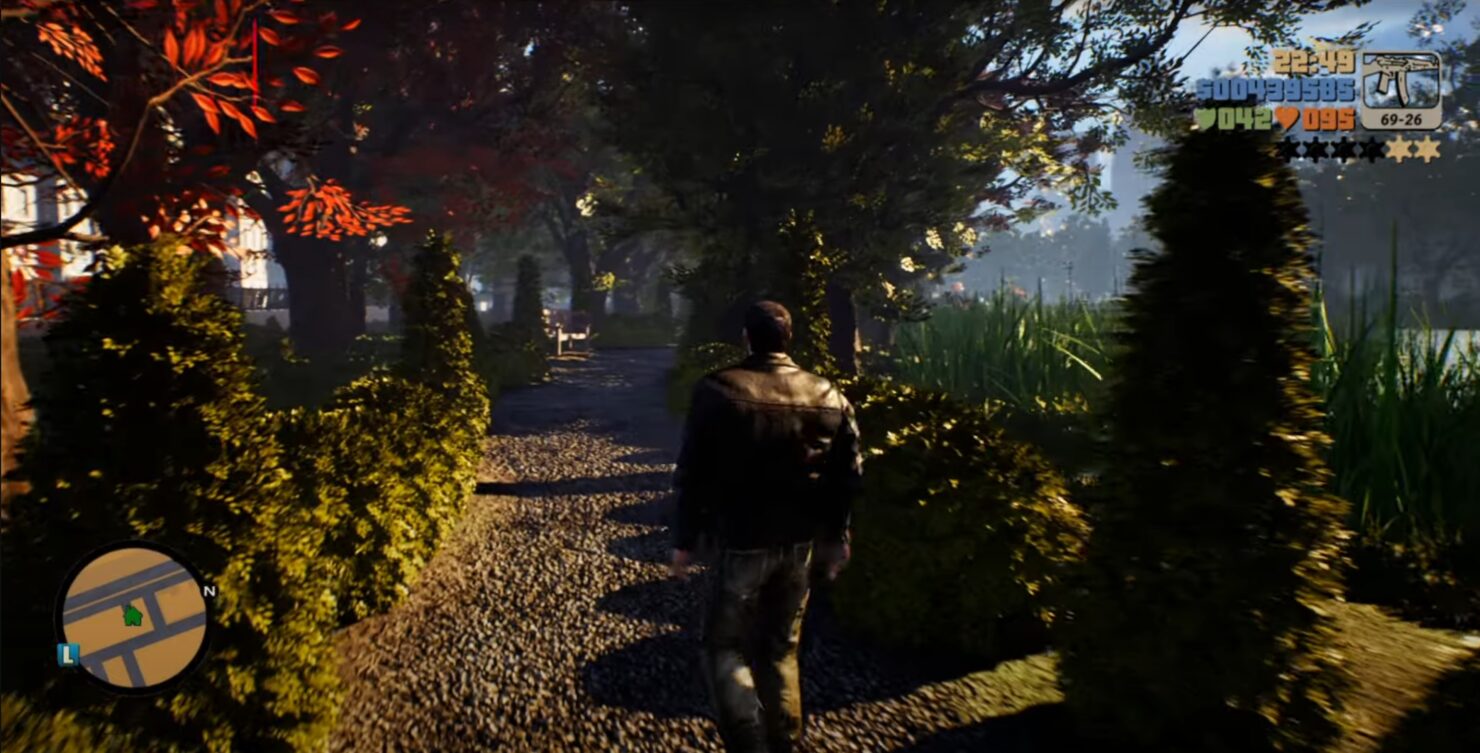 The unofficial Grand Theft Auto III Unreal Engine 5 remake already looked amazing in its concept trailer, but it looks even better when compared to the dated original and to the more recent Definitive Edition remaster.

TeaserPlay, who recently shared the concept trailer for the Unreal Engine 5 remake of the third entry in the series by Rockstar Games, released a new comparison video that highlights the massive differences between the unofficial remake, the original release, and the Definitive Edition. While some details are a little off, it's still impressive how an unofficial fanmade remake did more justice to the original game in just a few sequences than the Definitive Edition.

In this video, we compared the Rockstar's GTA III, with our recent remake video, I hope these videos raise the expectations of gamers and force companies like Rockstar to make better quality remakes