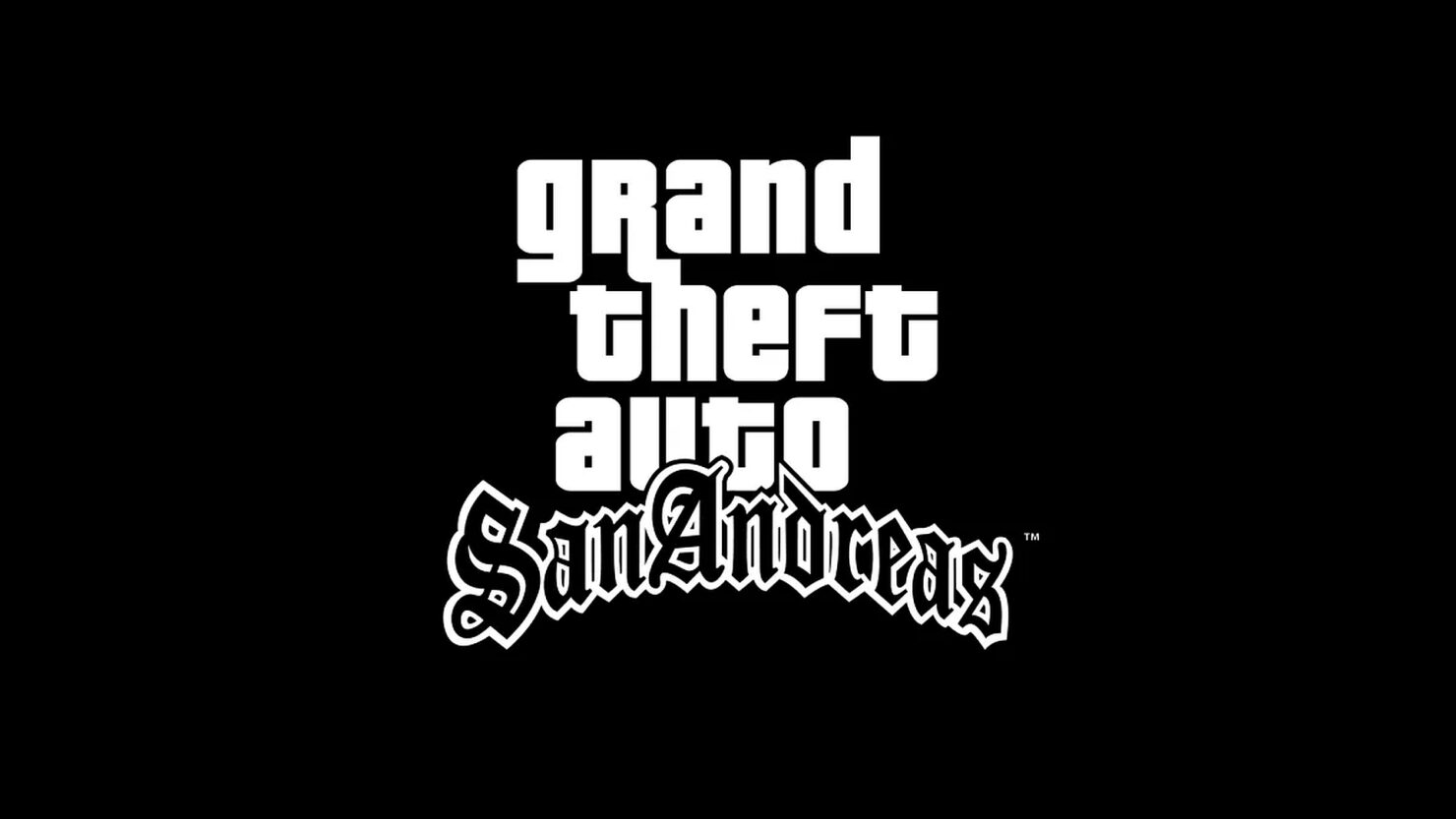 GTA San Andreas is coming back better than ever very soon, as part of the Grand Theft Auto Trilogy: Definitive Edition, but a separate version specifically designed for the Oculus Quest 2 Virtual Reality device was announced yesterday at Connect 2021. We didn't really learn anything else, other than the project has been in the works for several years; that makes us hopeful for a reveal sooner than later.

Anyway, Oculus is clearly trying to repeat the recent success of Resident Evil 4 VR, remaking an all-time classic from the PlayStation 2 era for its popular Quest 2 VR platform. GTA San Andreas is one of the highest-rated and best-selling games of all time, only surpassed by the more recent Grand Theft Auto V, so it's bound to attract some players.

Carl Johnson left the San Andreas neighborhood of Los Santos five years ago, when it was being ripped apart by drugs and gang violence. When he returns in the early 90s, his mother has been killed, his family has fallen apart and his childhood friends are criminals. When crooked cops frame him for murder, he decides to save himself and his family by taking over the streets.