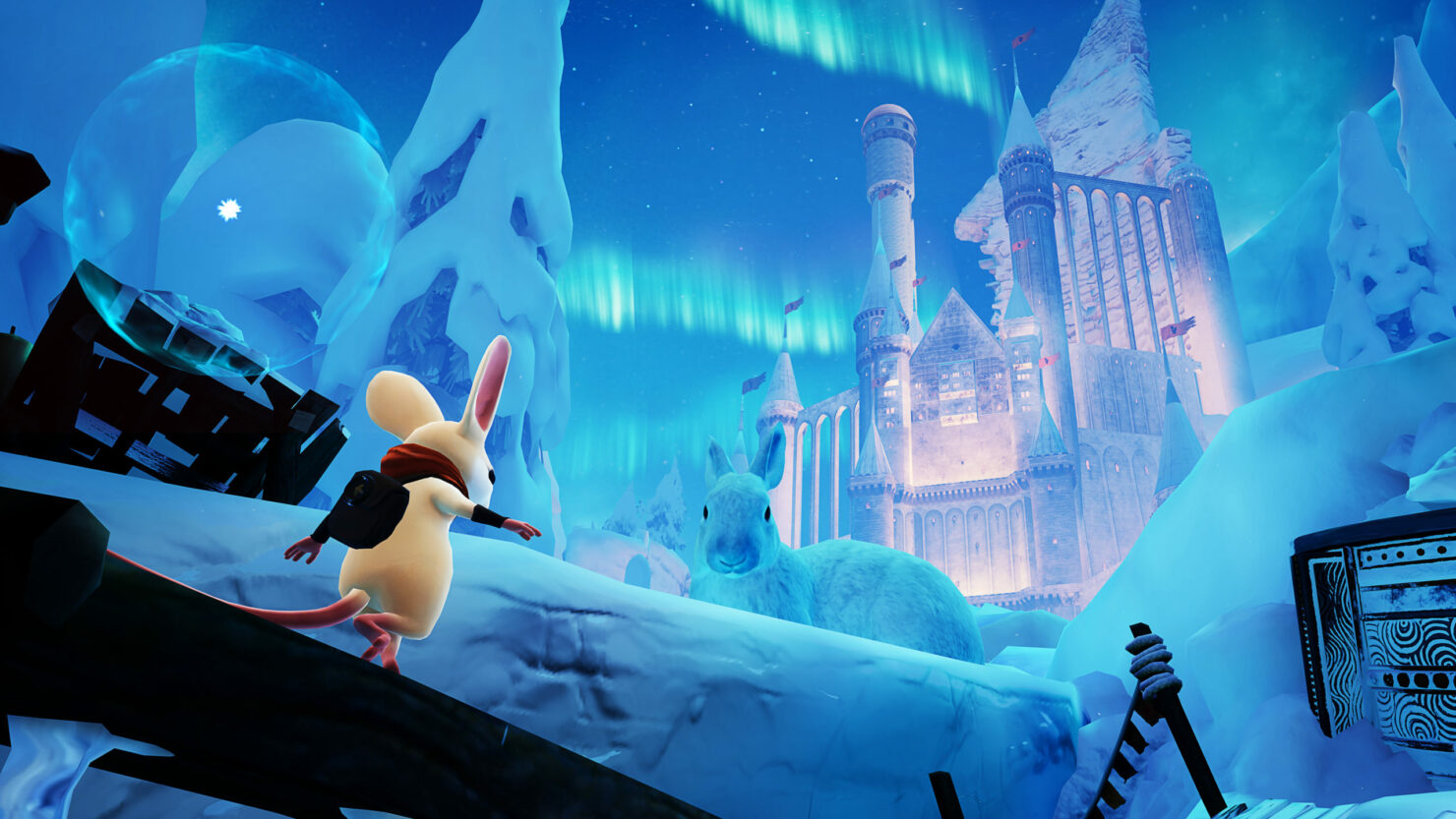 Well, that didn't last long. Moss: Book II has been announced to come to Oculus Quest 2. Quill, the hero of the Moss franchise, joined Ruth Bram, executive producer at Oculus Studios, at the Meta Quest Gaming Showcase today to co-announce that Moss: Book II is coming to Meta Quest 2 this summer. It was rather nice to see.

Moss: Book II is one of those VR games that has shattered expectations in its field. The game has been received with critical acclaim by fans and media, already ranking alongside Moss as one of the top-rated VR games of all time. Now, the game is going to jump from PlayStation VR exclusivity to the Oculus Quest 2.

Tam Armstrong, co-founder and CEO at Polyarc said the following in a press release:

One of the first things we heard when we launched Moss: Book II on PlayStation VR a few weeks ago was that the Quest 2 community wanted to play it, and we’re going to deliver on that in the very near future.

Our goal from day one has been getting the Moss franchise onto as many headsets as possible. We want all VR players to have the opportunity to experience the joy of physical interaction and power of the emotional resonance we’ve been building into the worlds we create. We’re excited to share our game with millions of Quest 2 players around the world this summer.

Quest 2 players will find a deeper sense of immersion and physical connection to the world when leveraging the two-controller setup. Playing with two controllers provides a natural feeling, allowing players to express themselves more freely in the world when reaching in to manipulate the environment, interact with Quill, or engage the weapon inventory system during battle.

The exciting announcements don't stop there for Oculus users. As is to be expected from this kind of announcement, the first Moss is currently on sale for $23.99 to celebrate the coming of Moss: Book II. So, if you ever wanted to get into the series. This should let you start off nicely. Moss: Book II is currently available on PlayStation VR.