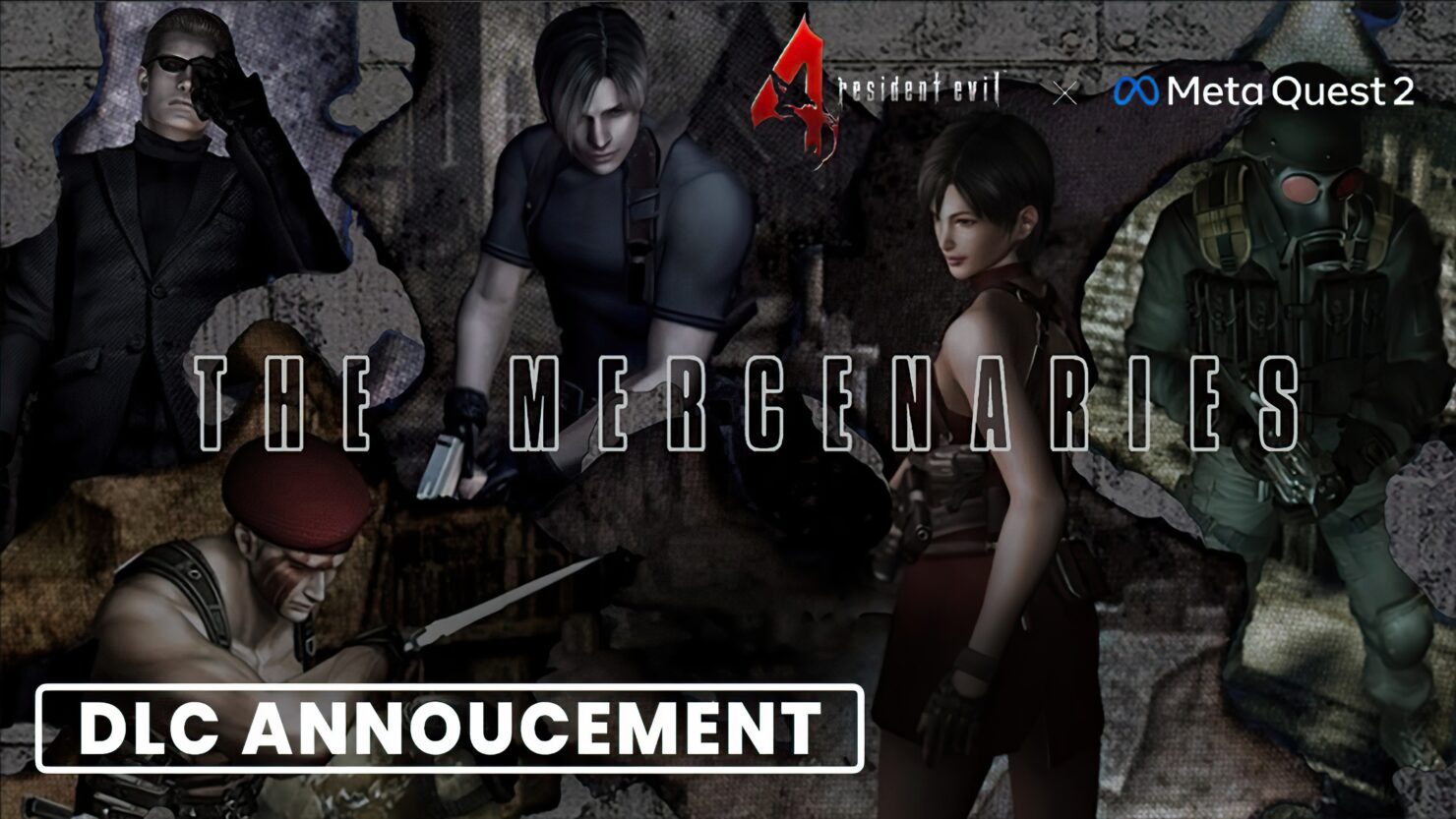 The game was successful enough, and while it's not official yet, it looks like Resident Evil 4 VR will receive the Mercenaries mode for free at some point next year. The news comes from Biohazard Declassified, which spotted a video announcing the free update on YouTube. Said video had clearly been uploaded sooner than intended and was subsequently set to private, but not before Biohazard Declassified made a copy and re-uploaded it on their own YouTube channel.

For those not familiar with it, Mercenaries is an arcade-like minigame where players choose one of five playable characters who need to kill as many enemies as possible before an evacuation helicopter can extract them. Killing enemies contributes to the final score, allowing players to indirectly compete with others for high scores.

- New and unique VR interactions that put you in the shoes of Leon S. Kennedy, now entirely in first-person.

- Immersive VR environments that pull you into the mysterious world of Resident Evil 4.

You can get Resident Evil 4 VR directly through the Oculus Store, priced at $39.99.