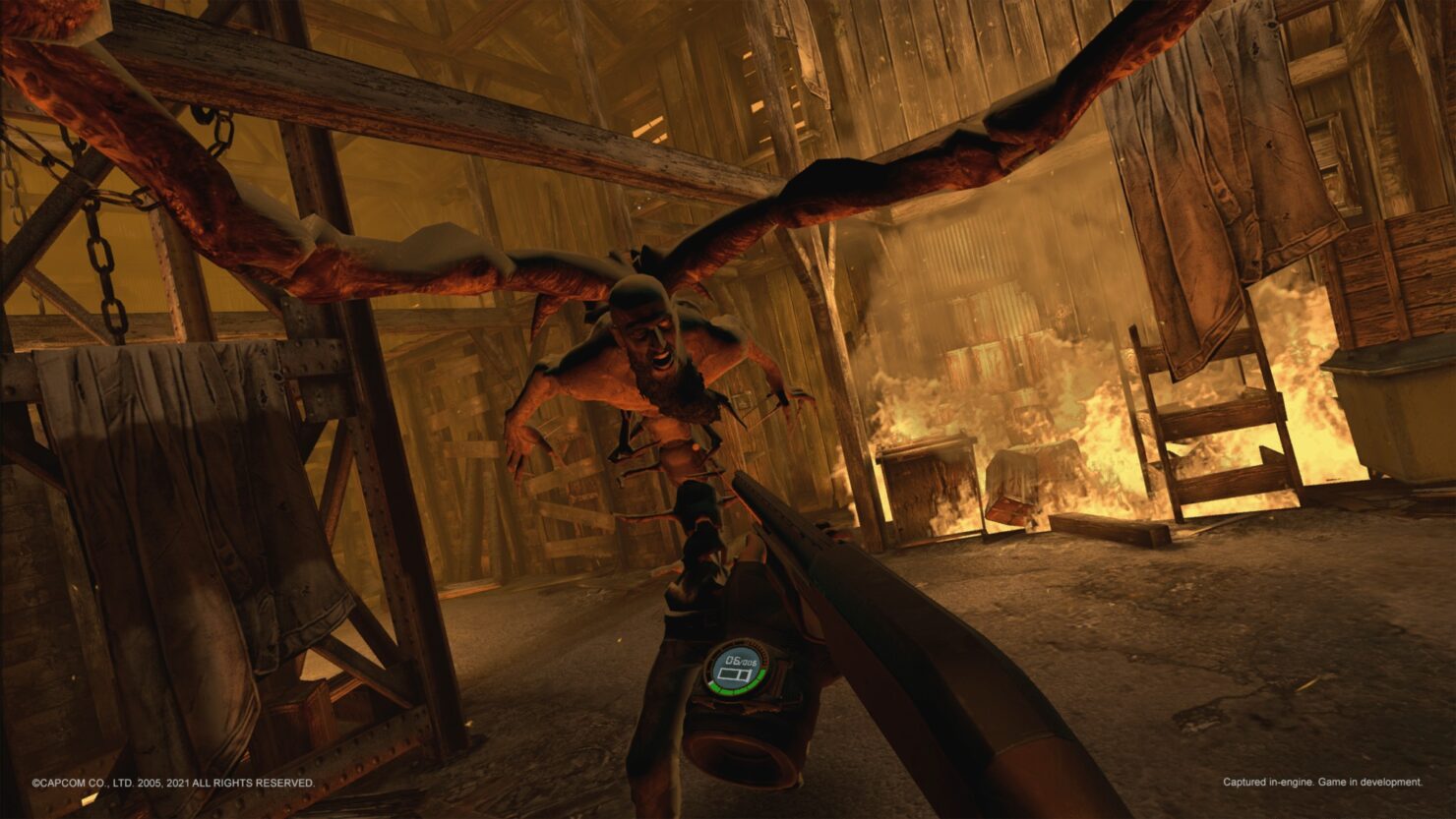 The new footage, which has been shared on YouTube by Pocky, provides a very nice overview of the game without spoiling it too much. You can check out the new footage below.

Resident Evil 4 VR is launching tomorrow, October 21st, exclusively on Oculus Quest 2. The game will feature the same story and setting of the original enhanced by new and unique VR interactions.

Key Features
- New and unique VR interactions that put you in the shoes of Leon S. Kennedy, now entirely in first-person.
- Immersive VR environments that pull you into the mysterious world of RE 4.
- Stunning, high-resolution graphics rebuilt for VR.