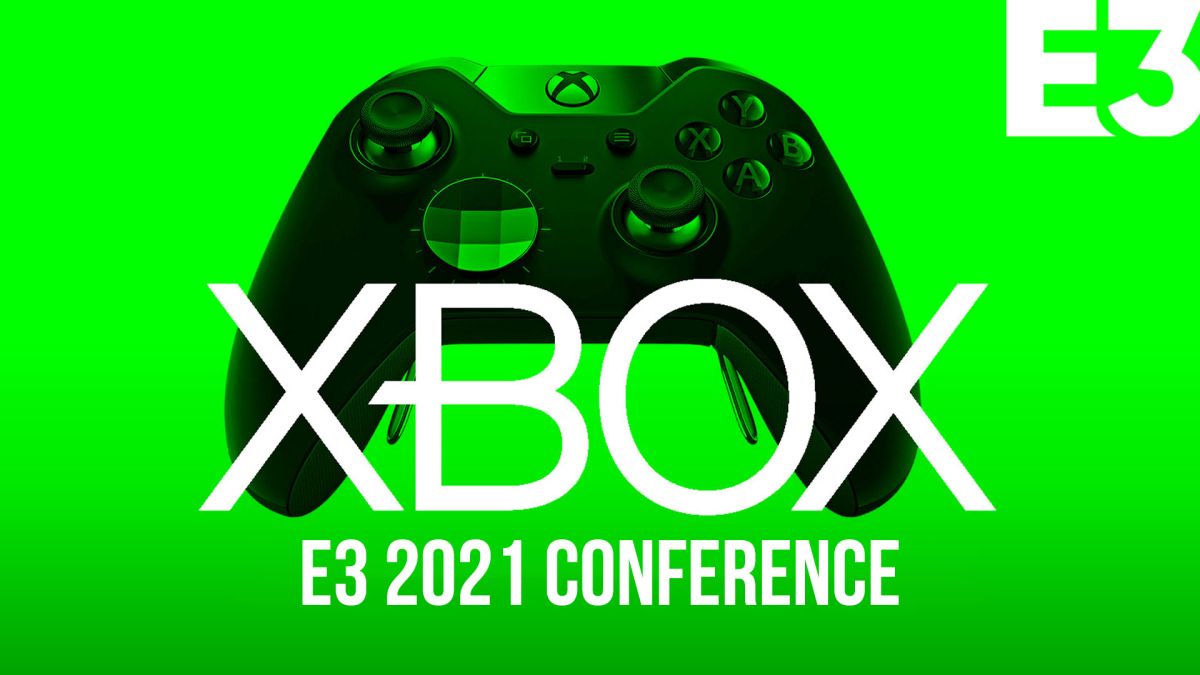 The VentureBeat journalist claimed as much during the latest episode of his Game Mess Show on Twitch. More details about Microsoft’s Xbox showcase weren’t revealed. Whether or not Microsoft is indeed holding its showcase on this date remains to be seen as Microsoft has yet to officially announce the date for its media briefing. 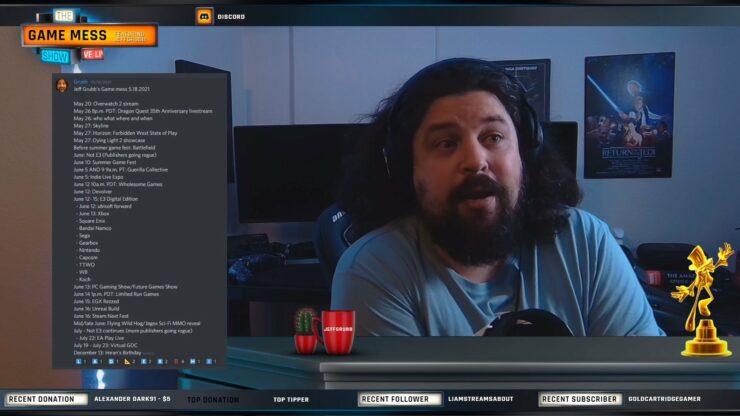 As covered earlier this month, following the acquisition of Bethesda, Microsoft and Bethesda are expected to organize a joint conference for this year’s digital E3 event. Yesterday, we reported that Microsoft insider Klobrille said that he expects that five entirely new AAA first-party titles from Xbox Game Studios will be revealed during the showcase. As for the already announced Xbox titles – Microsoft and Bethesda are also expected to show off Starfield, Halo Infinite, Forza Horizon 5, and Age of Empires IV.

Of course, we’re also hoping that we’ll see more from Rare’s Everwild, the Perfect Dark reboot from The Initiative, the new Fable, and Obsidian’s Avowed. We’ll update you as soon as we learn more about Microsoft’s 2021 E3 event.