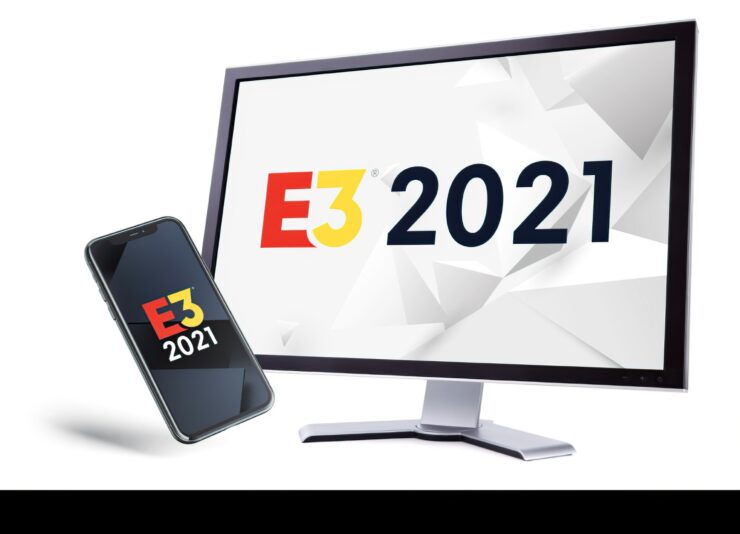 The Entertainment Software Association (ESA) announced today that E3 2021 has been officially set for June 12th-15th. It will be a digital-only event, as per the previous report, and a free one despite rumors of the contrary; the ESA counts on E3 coming back as a live, physical event at the Los Angeles Convention Center in June 2022.

Virtual streams and announcements will be made available online through all major video platforms as well as through the E3 2021 portal and supporting mobile app. Xbox, Nintendo, Capcom, Konami, Ubisoft, Take-Two Interactive, Warner Bros. Games, and Koch Media already confirmed they'll be there to showcase their upcoming games. Others, like Sony, Square Enix, Electronic Arts, and Activision Blizzard, will probably organize their own showcases.

For more than two decades, E3 has been the premier venue to showcase the best that the video game industry has to offer while uniting the world through games. We are evolving this year’s E3 into a more inclusive event, but will still look to excite the fans with major reveals and insider opportunities that make this event the indispensable center stage for video games.

Interestingly, we also learned that there will be press-exclusive Pre-E3 Media Days from June 7th to June 11th, which means we should be able to provide you with advance coverage on at least some of those titles that will be featured at E3 2021.

Meanwhile, Geoff Keighley will still host his separate Summer Game Fest, though this year it'll be 'concentrated' in June instead of being spread all over the Summer as it was in 2020, much to the chagrin of many gamers.