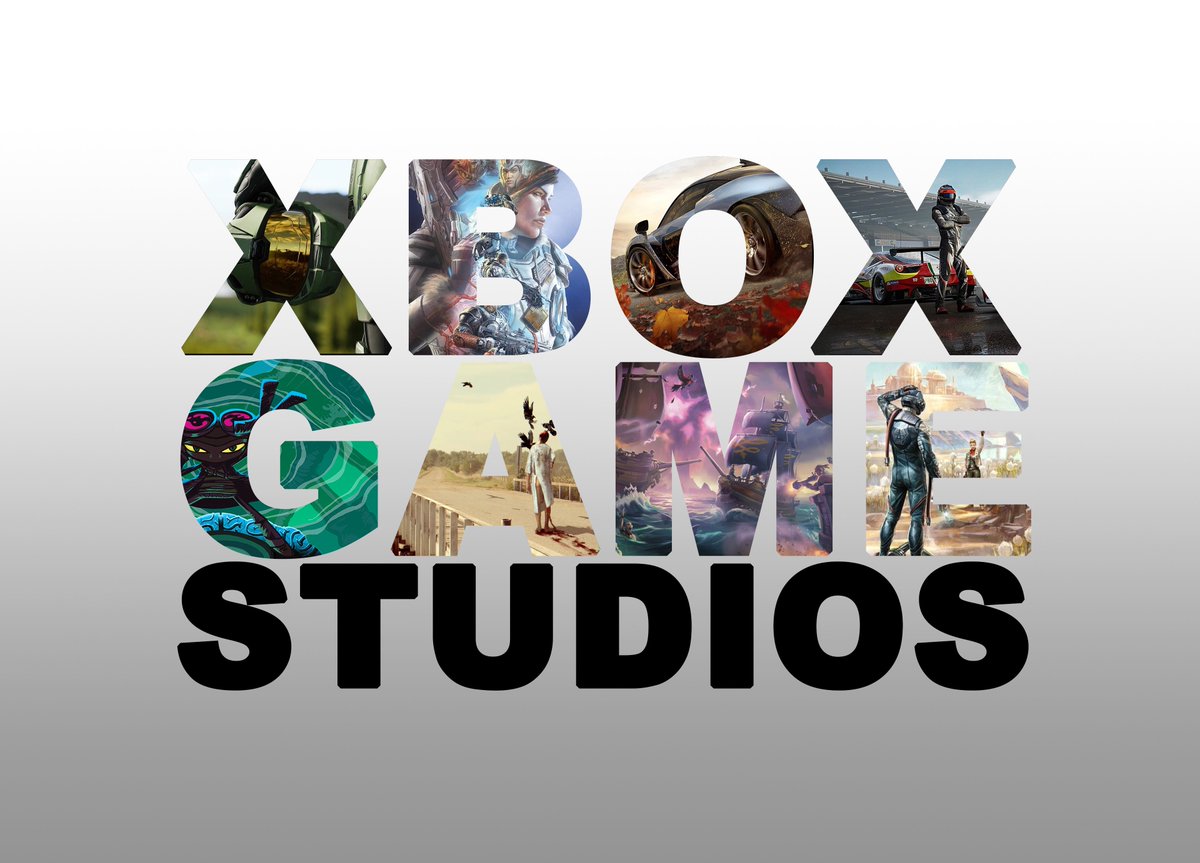 According to a well-known Microsoft insider, the company will be bringing the big guns during its 2021 E3 Xbox press conference, including Forza Horizon 5, Starfield, and Halo Infinite.

In a Microsoft/Bethesda thread on the Resetera forums, Microsoft insider Klobrille might have revealed some interesting info about the company’s press conference during this year’s digital E3 showcase. According to the insider, not only will Halo Infinite and Age of Empires IV be shown off, but Bethesda’s Starfield and the next entry in the Forza Horizon series, Forza Horizon 5, are also said to make their appearances during the event.

While these 4 upcoming Xbox titles are expected to be shown off during Microsoft’s presser, this doesn’t mean that all of these will actually release later this year.

“Add Age of Empires IV and I’m confident this is their AAA quadruple punch this Summer, independent whether all these 4 actually make a release this year or not”, ‘Klobrille’ said while replying to another ResetEra user who mentioned the Halo/Starfield/FH5 trifecta.

In a follow-up post, the insider said that he also has an idea about Forza Horizon 5’s location, which won’t be Japan as previously thought. Unfortunately, he didn’t share this location just yet.

“I'm with Jeff Grubb on this one and do expect FH to show up this Summer”, he wrote. “I also might have an idea about the location, which is not Japan, but that info didn't went too well with FH4 the last time, so let's leave that to the team!”

Interesting stuff for sure and we can only hope that Microsoft will indeed be showing off the big Xbox guns during its presser.