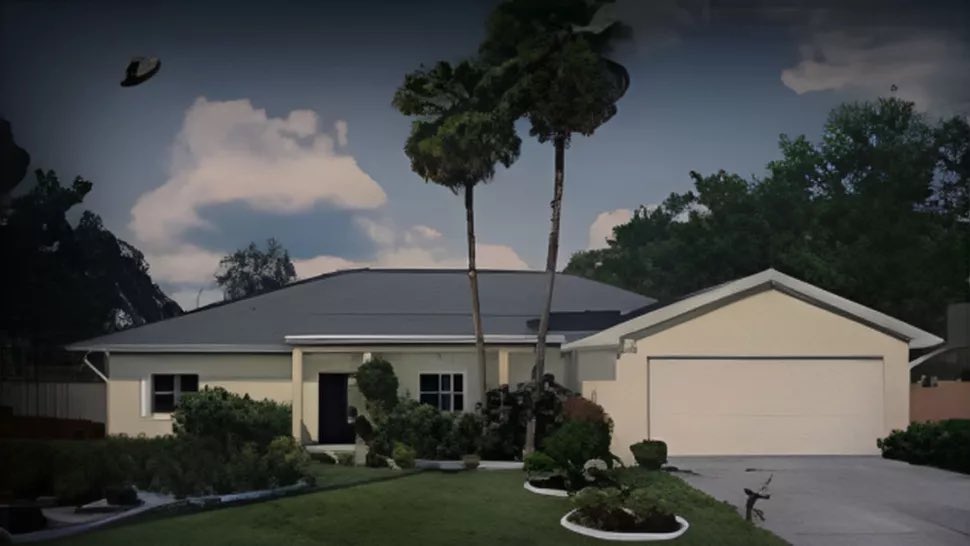 Rockstar Games has yet to show the highly anticipated Grand Theft Auto VI, but it seems like the developer started teasing the next entry in their successful series with a new Easter Egg found in Grand Theft Auto San Andreas Definitive Edition.

According to well-known insider @Matheusbr9895_, a new picture found in the Definitive Edition of GTA San Andreas, which was not available in the original game, is actually a tease for the next entry in the series.

As already mentioned, very little is currently known about Grand Theft Auto VI, other than the fact that it is indeed in development. According to analyst Michael Pachter, the game has been in development since 2014 and could last over 500 hours.

Grand Theft Auto VI is currently in development for yet to be confirmed formats. We will keep you updated on the game as soon as more come in on it, so stay tuned for all the latest news.