GTA VI Will Take Players All Over the World, Game Could Last 500 Hours, Says Pachter 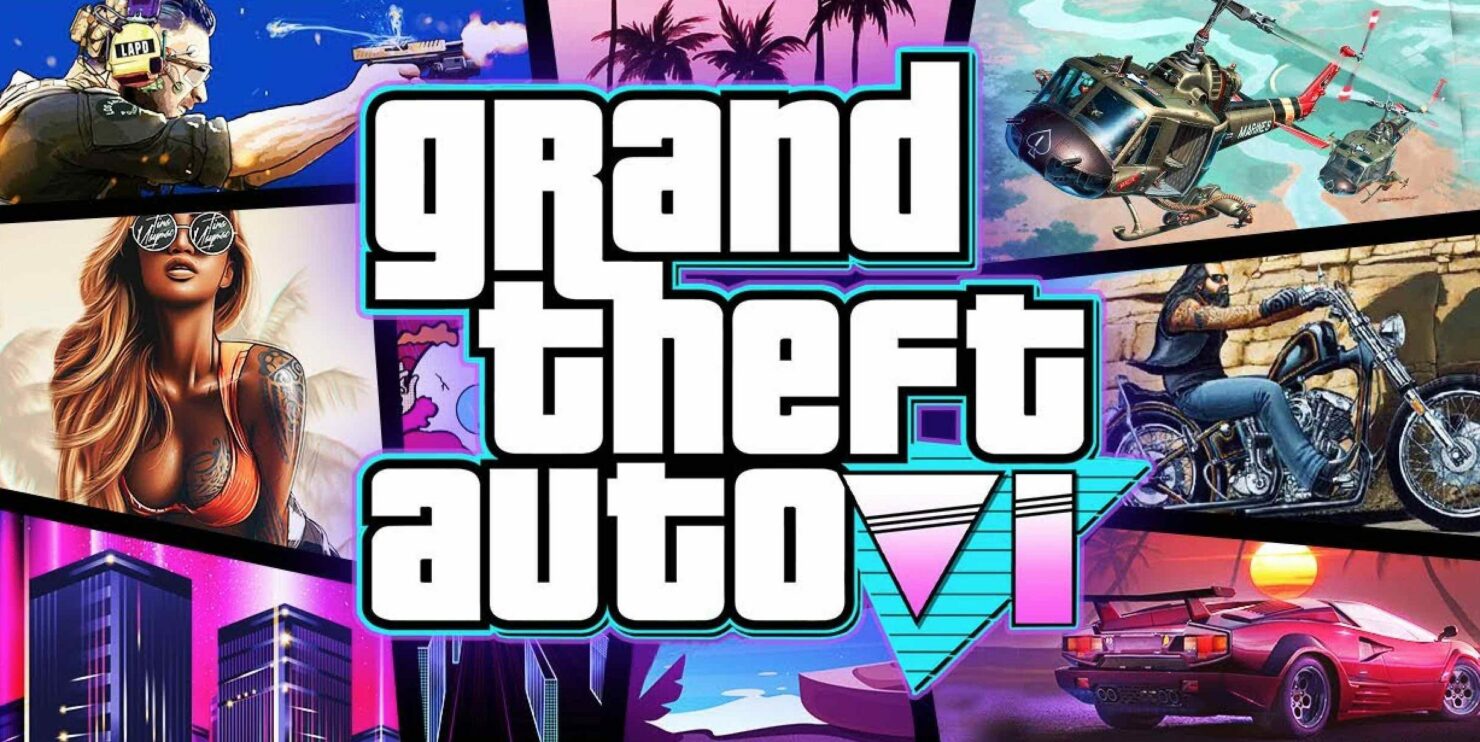 Following years of rumors, Rockstar Games finally confirmed last month that active development for GTA VI is well underway. Of course, that doesn't mean the developer has been idle all this time. As noted by games analyst Michael Pachter (managing director of equity research at Wedbush Securities), the development of GTA VI began in earnest between 2014 and 2015. The reason that's behind such a long development time is the sheer scale of the game.

According to his sources, GTA VI will reportedly feature multiple locations from all the previous games in the franchise. The game might be so huge as to last 500 hours, he added.

GTA VI has been in development since 2014. They may have not been writing code back then as they were figuring out the story, but by 2015 they were writing code. Anybody who is so naive as to think Rockstar with its 2000 employees is sitting on their butts twiddling their thumbs... No, they're not, these guys are working their asses off to create amazing content, but GTA VI is going to take 10 years or more. The reason is, my understanding is, it is a mash-up of Vice City, San Andreas, Liberty City (so GTA III), and Europe, London for sure. You're going to be able to go anywhere on those continents and you're going to have missions that take you all those places.

Such an ambitious project would certainly explain the lengthy development time of GTA VI. By the way, other analysts recently noted that Take-Two's latest financial forecast hints at a potential GTA VI release in the fiscal year 2024.

It may be some time still before we get to see any official trailer or screenshot of the game, but at least Rockstar is about to release Grand Theft Auto V for next-generation consoles packed with improvements. GTA V will be available for PlayStation 5 and Xbox Series S|X starting March 15th via digital stores and next month via physical stores.