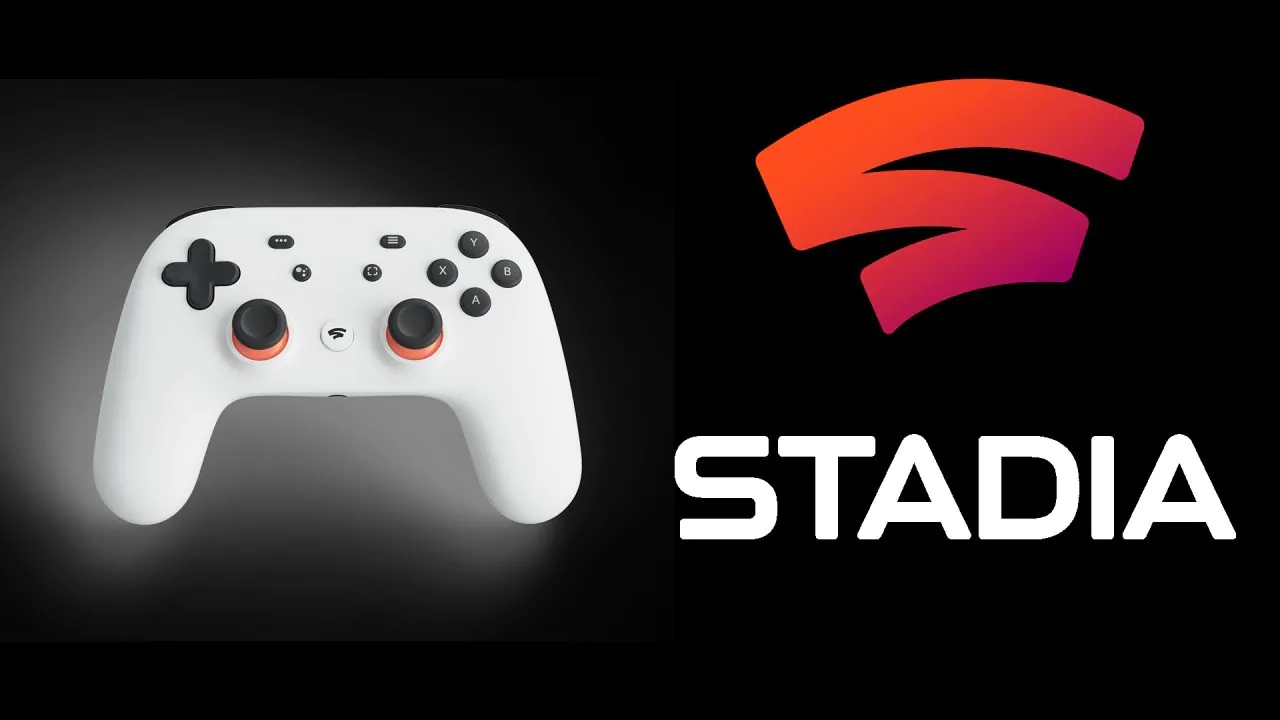 The Google Stadia app has been the best way to guess at the current player base of the cloud streaming games service. Google wouldn't release any official figures yet, so that's pretty much the only way we have. That's because the Google Stadia app is still mandatory when using Stadia, even if you are planning to actually play on your TV or PC instead of your phone.

In the first two weeks, the Google Stadia app had been downloaded over 175K times as reported by Sensor Tower. Then, about five weeks ago, Google's own Play Store revealed it had crossed the 500K download mark.

Now, at last, it seems like the one million install milestone has been crossed by the Google Stadia app according to Sensor Tower (via Reuters). The much faster progression since half a million is easily explained, as Google decided to gift two months of Stadia Pro subscription to anyone with a Gmail account. The free tier has also been launched, which means users will be able to keep playing without a subscription, though they'll be limited to 1080p resolution, stereo sound, and no High Dynamic Range support in that case.

Just yesterday we posted an interview with the developers of Get Packed, one of several 'First on Stadia' games coming out soon on the platform. Others that have the same deal in place include Lost Words: Beyond the Page, Spitlings and Stacks on Stacks (on Stacks), with more announcements likely coming as the year goes on since Google had revealed there would be over ten games launching as Google Stadia exclusives in the first half of 2020.

Meanwhile, the service itself has received more features. 4K resolution support when playing through a desktop PC's Google Chrome browser was added in early March, and last week 5.1 surround sound support was introduced as well. Both were previously exclusively available when playing through Chromecast Ultra.