It's no mystery at this point that Google Stadia had a troubled launch, including missing features such as the lack of 4K support unless you streamed the games through Google's own Chromecast Ultra device.

However, Google did promise they would soon roll out 4K support for those playing on PC through the Chrome browser and it looks like that is happening right now. A couple of hours ago, Reddit user Baconrules posted this screenshot as proof that the UltraHD resolution is now available through Chrome, provided that you have a 4K display, of course. 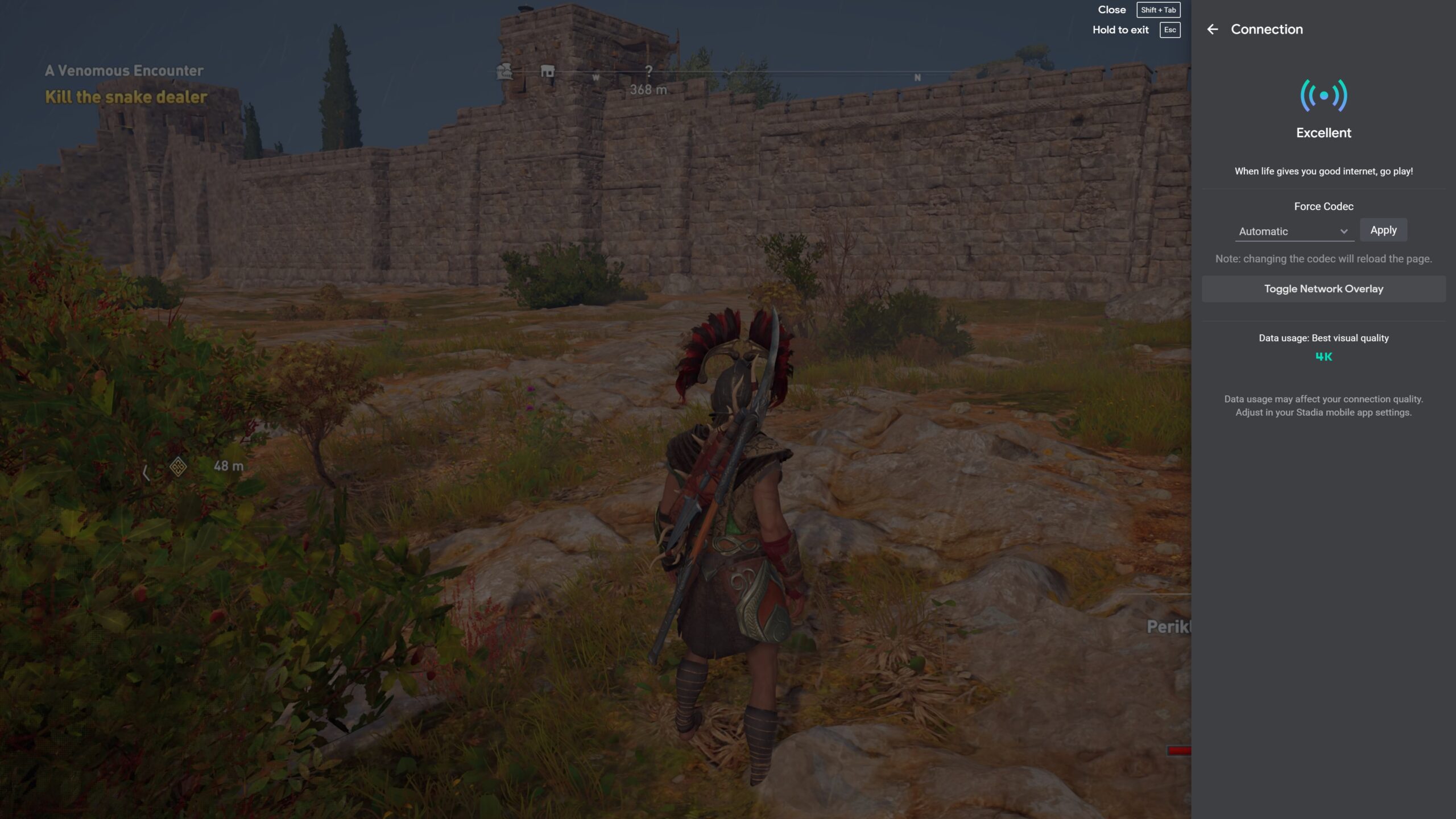 We tried ourselves and couldn't get the same result, though, which is proof that the roll-out phase is probably still ongoing.

The new Playa Vista studio will focus on delivering exclusive games, using new gameplay mechanics, creative ways to play together and unique interaction models that we’re just starting to explore. While we’re not ready to share specific game plans yet, rest assured we are listening to what gamers want and adding our own Stadia twists to create new IP and experiences.

I’ve been a fan of Shannon’s for a long time, and have admired her award-winning work leading Sony’s Santa Monica Studio and the industry defining franchises like God of War that have won fans all over the world. She has an extensive background in product development and creative leadership, but most importantly, she’s a visionary who, as the Studio Director, will lead and inspire the Playa Vista teams. We’re thrilled to welcome her to the Stadia family!