Pixel 6, Pixel 6 Pro Get New Launch Date; Will Not Arrive Before iPhone 13 Series 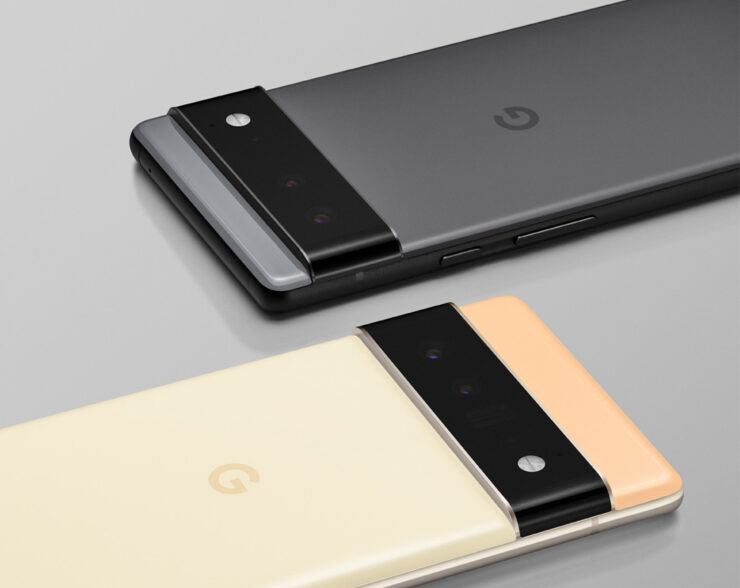 All of us would have been excited to hear that the Pixel 6 and Pixel 6 Pro would launch a day before the iPhone 13 series was unveiled. Unfortunately, one leakster has an update for us, and as it so happens, none of Google’s flagships will see an announcement in September.

According to FrontPageTech’s Jon Prosser, the Pixel 6 and Pixel 6 Pro would see an unveiling on October 28. That is more than a month after Apple is expected to officially unveil the iPhone 13 series. To remind you, the iPhone 13 family is reported to materialize during the third week of September, giving Apple a massive headstart against Google.

However, do not count out the Mountain View tech giant because there are a significant surprises that are in store for us. For instance, witnessing the capabilities of the custom Tensor chip, which is made in collaboration with Samsung. Previously, Prosser revealed the Pixel 6 and Pixel 6 Pro specifications, which included the camera and the minimum software support time range, which is five years, along with a fresh design that we have never seen before.

In short, we should be in for quite a treat, even though we have to wait this long for the launch of Google’s flagships. In a way, an October 28 unveiling should be a blessing in disguise for consumers as it should give the company’s software team sufficient time to eliminate as many bugs as possible, along with tackling other potential problems that may pop up with time.

For example, Google is investigating the Pixel 5a’s overheating problems, and on paper, this mid-ranger is terrific value for money, assuming these issues are resolved on time. Similarly, if Google was to proceed with a half-baked launch of the Pixel 6 and Pixel 6 Pro, numerous problems may get discovered, and customers would go into reverse gear regarding their purchasing decision.

Hopefully, Google’s October 28 event will go as smoothly as butter.