Google Is Investigating Why the Pixel 5a Is Overheating, While Specifically Focusing on the Camera App 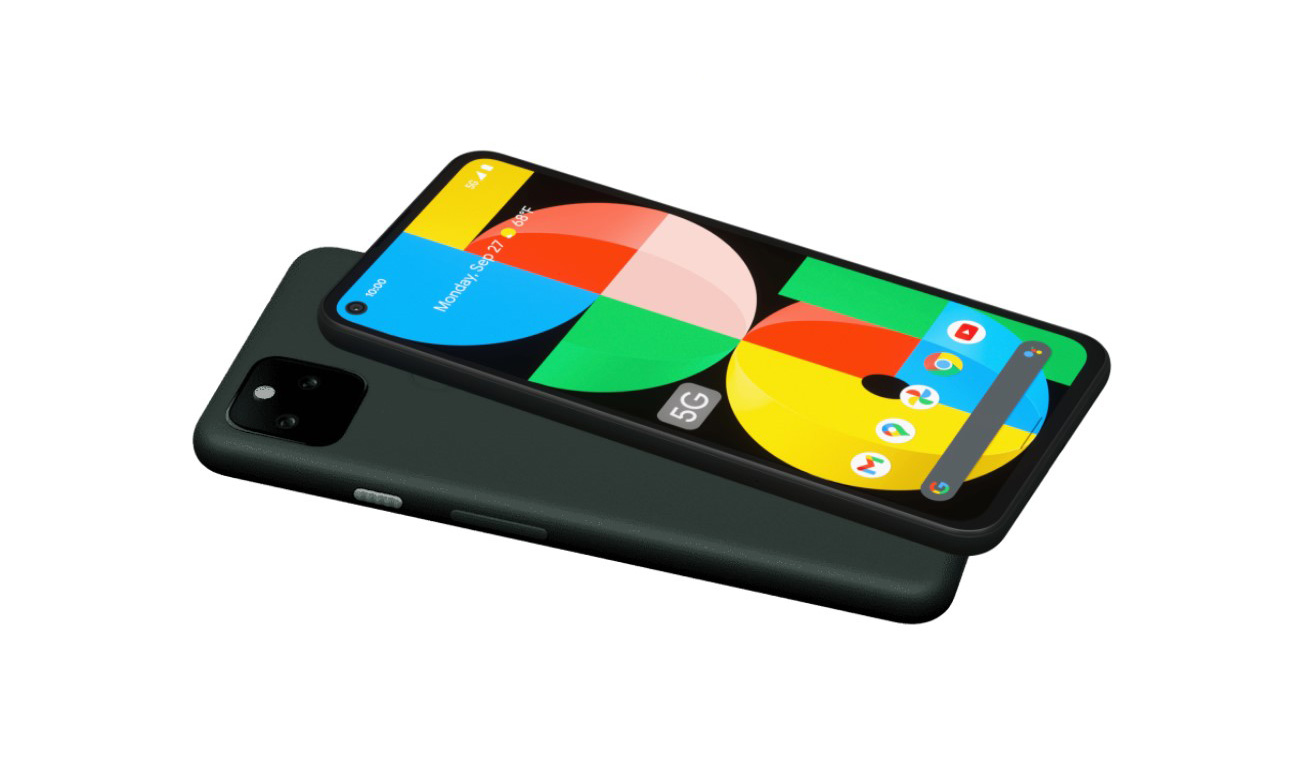 On paper, the Pixel 5a 5G is one of the best mid-rangers that you can purchase if you are on a tight budget, if not for one small problem; it overheats rapidly. Thankfully, Google has taken notice of the issue and has decided to commence a little investigation of its own to isolate the problem.

Apparently, the problem is related to the camera app. Previously, lots of publications stated that the Pixel 5a would overheat in around five minutes while recording at 4K 60FPS. Unfortunately, the issue has trickled down to lower resolutions, too, with Android Central reporting that after capturing a few images and recording at the 1080p resolution, the mid-ranger would start giving a warning sign that it is overheating.

These thermal issues are similar to the ones users reported while using the Pixel 5, and keep in mind that the Pixel 5a can also overheat during some gaming sessions, which is unacceptable. One user also stated that Google’s latest smartphone would start giving off a warning during an hour of live streaming at 1080p. Even turning on the air conditioner did little to improve the situation, so the only way to resolve this is to wait for Google’s conclusion of the investigation.

Hopefully, the problem is just related to the software and not hardware, meaning that an update could be rolled out in a few days to fix the issue. Assuming Google overlooked the camera overheating conundrum on the Pixel 5a, this revelation might be a Godsend for the Mountain View giant as it could tweak the optics of the Pixel 6 and Pixel 6 Pro. After these two models are officially launched, perhaps they will not exhibit the same behavior as the less expensive member of the Pixel lineup.

Do you think it is unacceptable for the Pixel 5a 5G to be overheating this way? Tell us down in the comments.