Google is on heat at its Google I/O event 2019, announcing breakthroughs in technology and software. The company announced a bevy of additions and upgrades to Lens, which definitely seem handy for a lot of people. The company also took center stage to announce a new two-step verification system which offers enhanced security. In addition, the company also announced the Live Caption feature, which we will talk about later on. Scroll down for more details.

Starting off with security, Google has made it easier for you to opt into two-step verification when signing in. Furthermore, the process of verification has been simplified that you simply use your smartphone as a Security Key. Google will ask for two-step verification and animation will pop up on your screen asking you to press the required button. Simply sign in to various platforms using just a tap. The Android phone as Security Key feature will be launching today in Android 7.0 and higher. 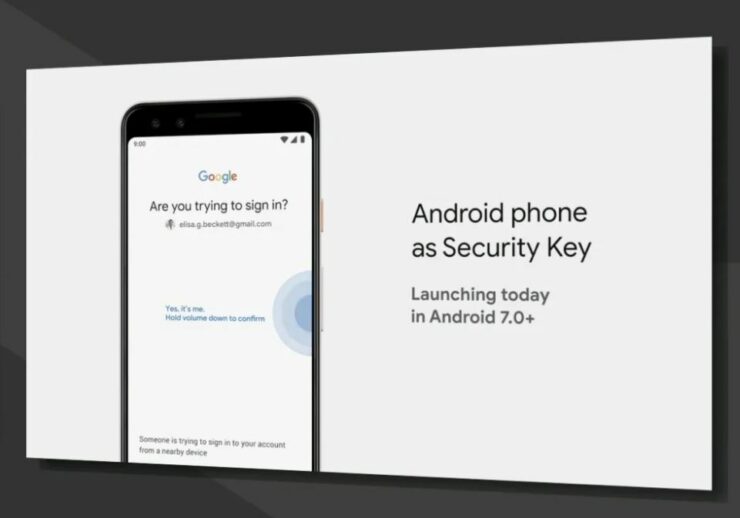 Live Caption, on the other hand, is a new version of Live Transcribe designed for videos. As it seems, you can add captions to any video which makes them more accessible. In addition, the company is also looking into Live Captions which work with phone calls as well. This will ultimately aid people with hearing problems. 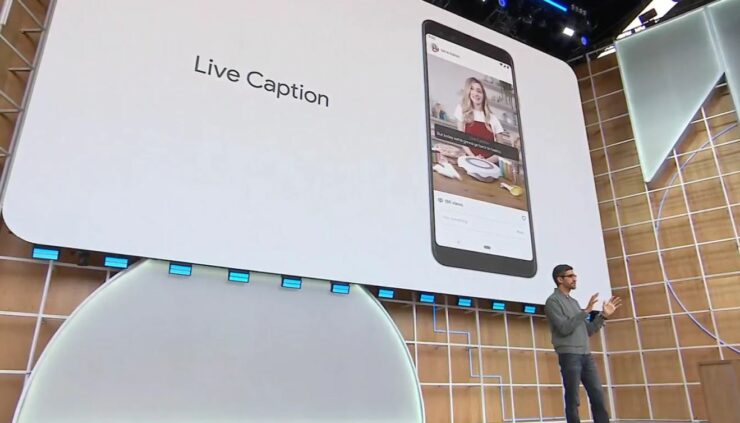 Live Relay is similar to Live Caption which works with Smart Reply and text. The text will be dictated by the Google Assistant voice and everything would be done on the device itself. Google is extensively working on voice recognition technology. The company is also announcing the new Pixel devices, so do stick around for that as well.

There will be more to the story, so be sure to stay tuned in for more. What are your thoughts on the security steps taken by Google? Do you think Live Caption and Live Relay are essential features? Let us know in the comments.