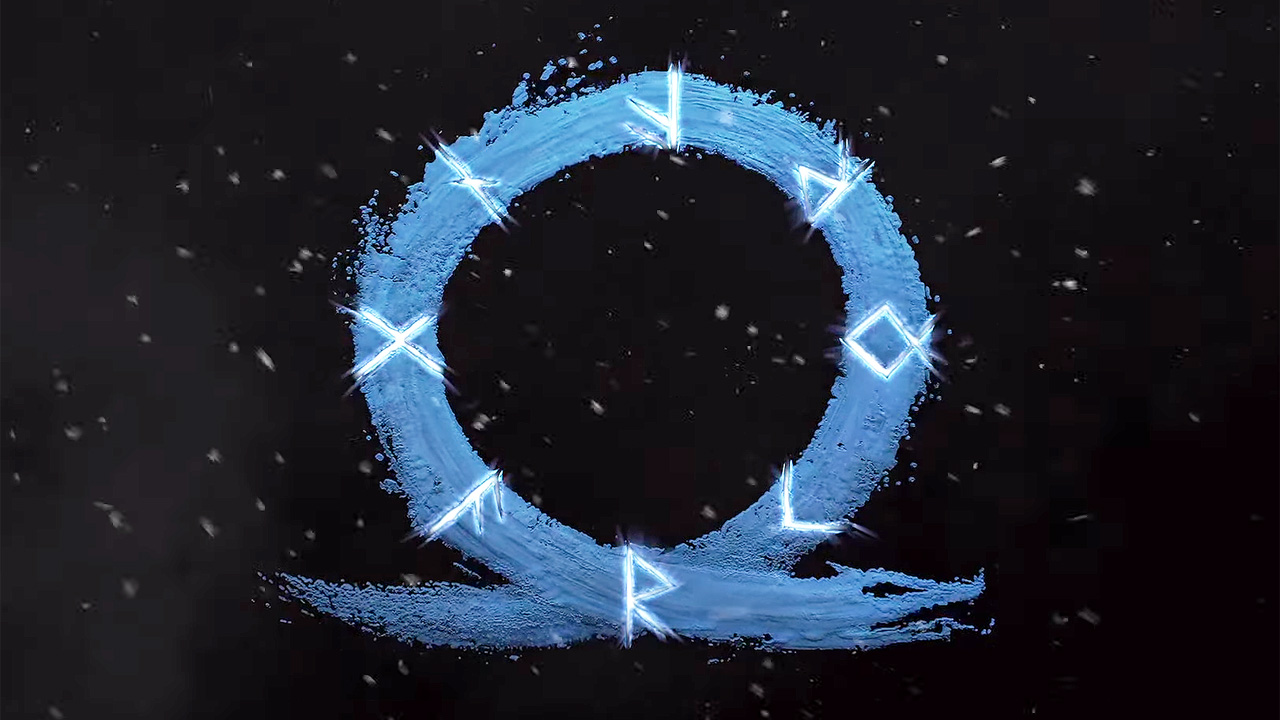 Sony’s messaging about next-gen PS5 exclusives has been inconsistent to say the least. Sony Interactive Entertainment CEO Jim Ryan famously stated that the company “believes in generations” earlier this year, leading many to believe that most of their early PS5 titles would be exclusive to that console. But then, only a couple months out from the PS5 launch, Sony did an about-face, quietly announcing games like Spider-Man: Miles Morales and Horizon Forbidden West would also be coming to the PS4. Of course, the system still has its share of legit exclusives, including Demon’s Souls and the upcoming Ratchet & Clank: Rift Apart, but what about the game that’s sure to be Sony’s biggest of 2021…God of War Ragnarok?

Well, in a recent interview with The Telegraph, Jim Ryan was outright asked whether God of War Ragnarok would be PS5 exclusives, and the PlayStation CEO provided this unsatisfying answer…

Sorry. I've got nothing to say about that today.

Boy, way to dodge the question, Jim. Of course, this doesn’t necessarily mean God of War Ragnarok will be crossgen, but you’d think Ryan would be happy to allay fears if it is indeed PS5 exclusive. Then again, there’s those who don’t have a PS5 yet that would likely be just as upset by an exclusivity announcement. There’s just no winning.

Of course, the reality is, video games need to move forward eventually, and to do that there needs to be a new technological standard. To get people to adopt that new technological standard, you need to have exclusives. Plain and simple. Sony is going to have rip this Band-Aid eventually, but the lure of selling to their 100 million existing PS4 customers has be strong. It will be interesting to see what they do. Personally, I’m hoping Ragnarok is allowed to take full advantage of the PS5’s power and fulfils those GOTY promises its developers have been making.

God of War Ragnarok (which may not be the game’s final name) is slated for sometime in 2021.