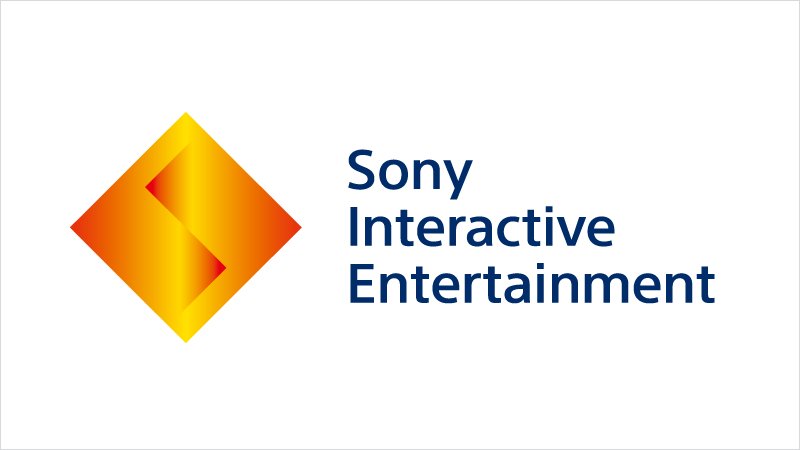 In order to remain competitive on the market, Sony Interactive Entertainment has announced today an organizational transformation.

From April 1st, all of Sony Interactive Entertainment regional divisions for America, Europe, and Japan Asia will report directly to Jim Ryan, Deputy President and Head of Global Sales and Marketing. John Kodera, President and CEO, SIE, and Jim Ryan will be in charge of regions, Kodera y for Americas and Japan Asia and Ryan for Europe.

In order for SIE to remain competitive and deliver on its commitment to make PlayStation the Best Place to Play, it will reorganize the structure of its regional companies. Effective April 1, sales and marketing divisions that currently exist within Sony Interactive Entertainment America (SIEA)*1, Sony Interactive Entertainment Europe (SIEE) *2 and Sony Interactive Entertainment Japan Asia (SIEJA) *3 will report directly to Jim Ryan, Deputy President and Head of Global Sales and Marketing, SIE.  In order to ensure coordination between organizations and support functions that are overseen locally, John Kodera, President and CEO, SIE, and Jim Ryan will assume the role of executive in charge of regions, Kodera with responsibility for Americas and Japan Asia and Ryan for Europe.  Current SIEJA President Atsushi Morita will report directly to Kodera to support management of cross-functional activities for the Japan Asia markets.

Phil Rosenberg has been named Head of Global Publisher and Developer Relations as of January 2018, and Hideaki Nishino will become Head of Platform Planning and Management effective April 1.