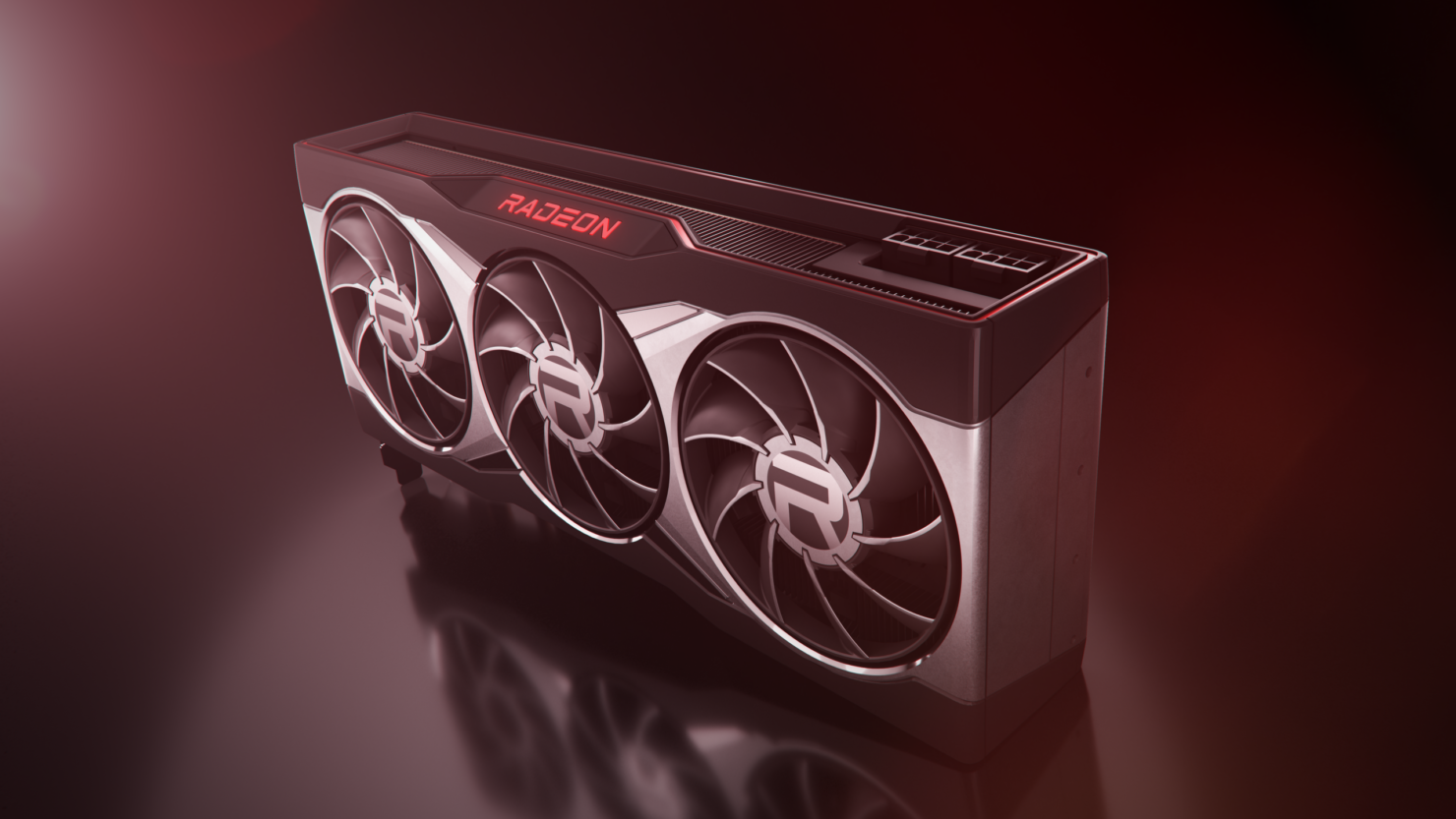 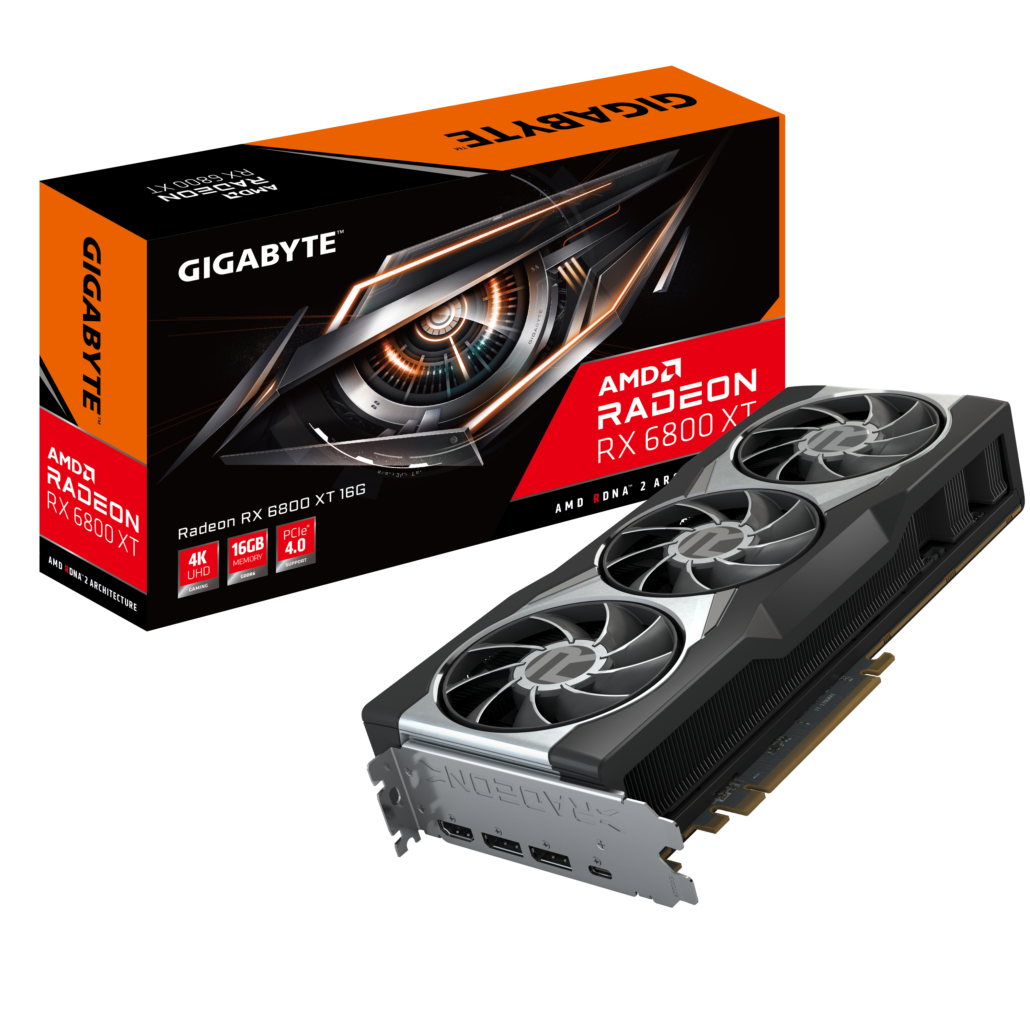 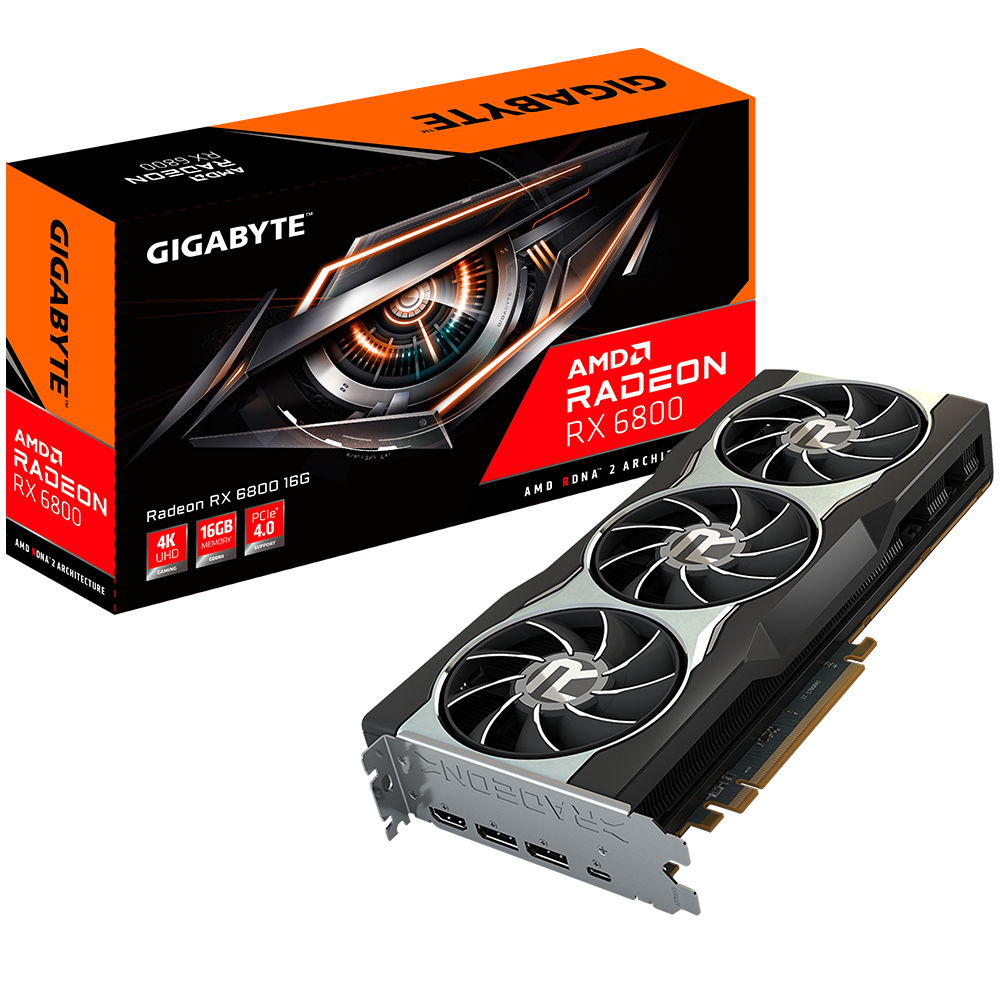 Expect the reference models to be listed by almost all manufacturers but what we are really looking forward to are the custom variants which will be unveiled in a bit.