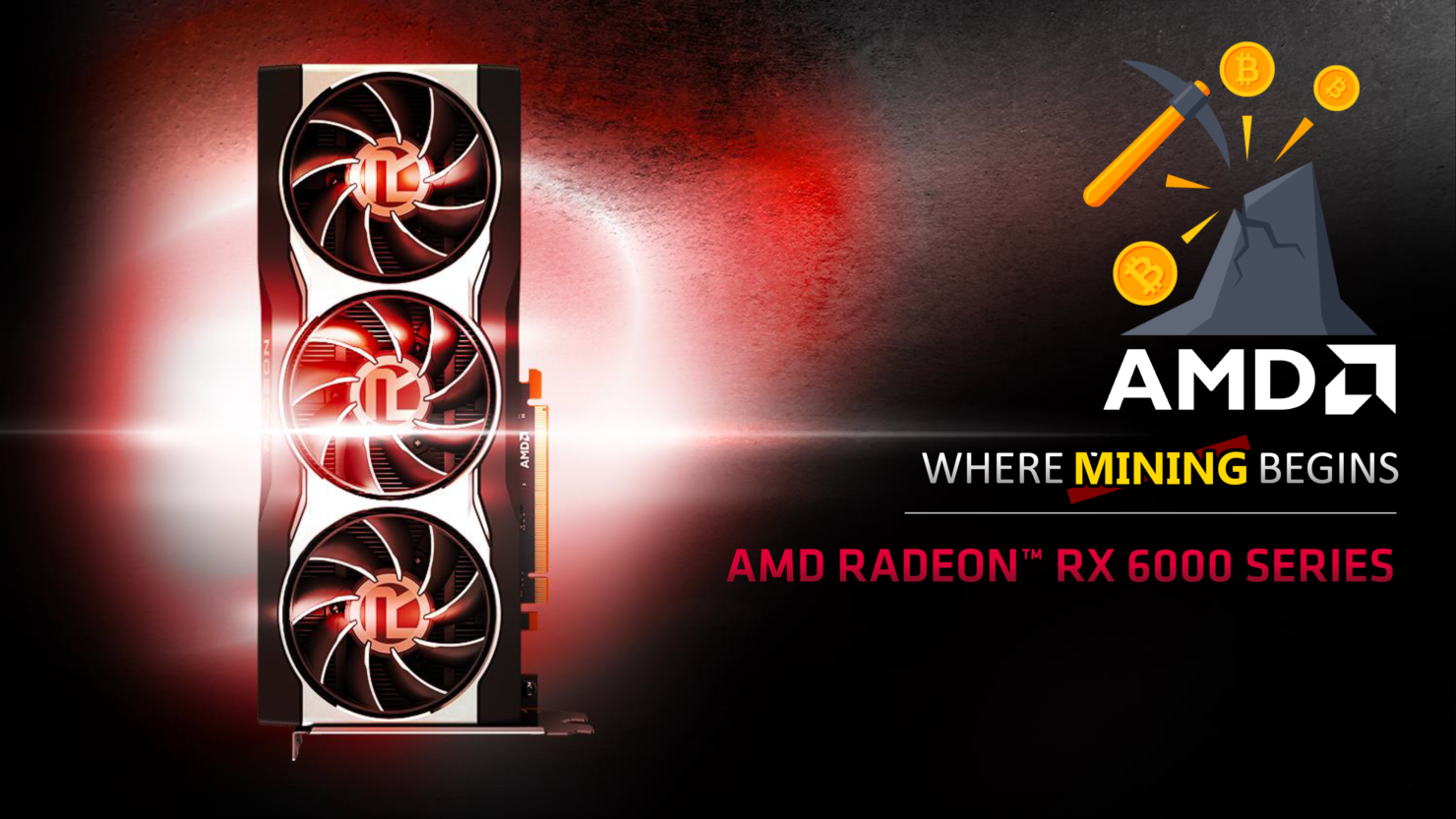 Yeah, it's me again talking about GPU mining again and this time we're talking about AMD Radeon RX 6800 Mining, and I know that people really don't want to hear about it but it's a thing. Ever since we published the article a while back about GPU miners eying the RX 5700 Series again for profitability I've been watching the markets and quite honestly they're not slowing down. Those who are in the mining scene are only doubling down and they're coming to buy your cards. Latest on the hit list? The Radeon RX 6800 Series with their GDDR6 and high hopes of what the Infinity Cache can do for GPU Mining algorithms like Ethereum.

Aggregated by Videocardz, there was a message posted on QQ which was shared via Chiphell we get a quite chilling message for those hoping to beat out the miners and bots swiping up the next major graphics card launch inventory. 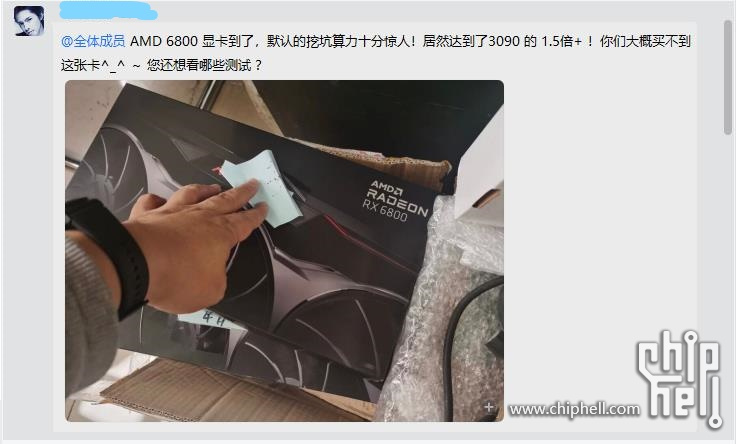 AMD 6800 card just arrived, mining performance at default is amazing, it reached 1.5 times performance of 3090, or even more. I guess non of you will be able to buy this card…. what tests you guys want to see?

1.5x the mining performance of the RTX 3090, this is insane. Right now on the Betterhash and Nicehash profitability calculators put the RTX 3090 at between $90-100 a month. That seems good but we're talking a $1500 graphics card so 15+months to recover the costs. Toss 1.5x on that with the rumors of the RX 6800's mining performance and you're at $135-150 per month from a $580 graphics card. That gets you a return in less than 4 months at the current rate. So you tell me what this means for the fight over it.

Recent reports from ASUS already warned of low stock on the RX 6800XT but stated the RX 6800 would be in much better supply. They still expected the RX 6800 to sell out quickly but now it looks like it might sell out even faster than expected if these rumors hold true.