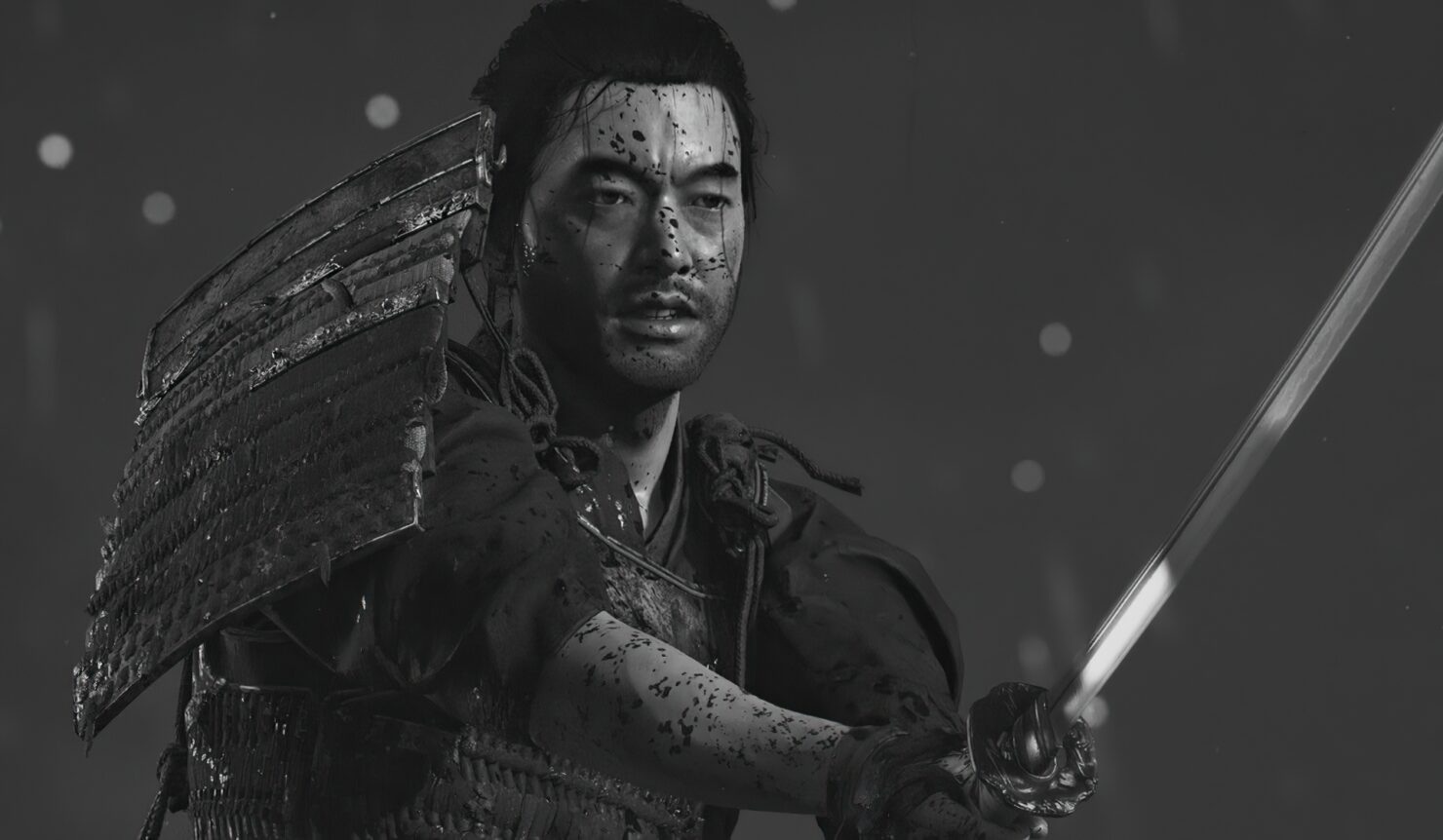 Ghost of Tsushima has been out for less than a month, but it already garnered widespread critical acclaim (including ours) and great early sales results, becoming the fastest-selling new IP released by Sony during the PlayStation 4 generation with 2.4 million units sold within three days of the launch. This pretty much guarantees a sequel, and Sucker Punch Game Director Nate Fox had a long and interesting chat with GamesBeat where he hinted that multiplayer may not be out of the cards in a potential Ghost of Tsushima 2.

We were always very focused on telling this one story of Jin’s transformation. It’s inherently a single-player experience. But who knows what the future holds?

Elsewhere in the interview, Fox commented on the greater accessibility of Ghost of Tsushima's combat compared to something like FromSoftware's Sekiro: Shadows Die Twice.

The game is aimed at a very wide audience. We didn’t want to have the challenge be something that could keep people out of the narrative experience, or the experience of just exploring Tsushima. We did want players to get a good challenge if that’s where they were at. We spent a lot of time building a sword-fighting system that was hard, but fair. If you make it fair, you can dial up the difficulty — the speed of attacks, the parry windows, the rate at which people come at you — and it still holds together.

Have you been playing Ghost of Tsushima? If so, feel free to share your opinions in the comments.