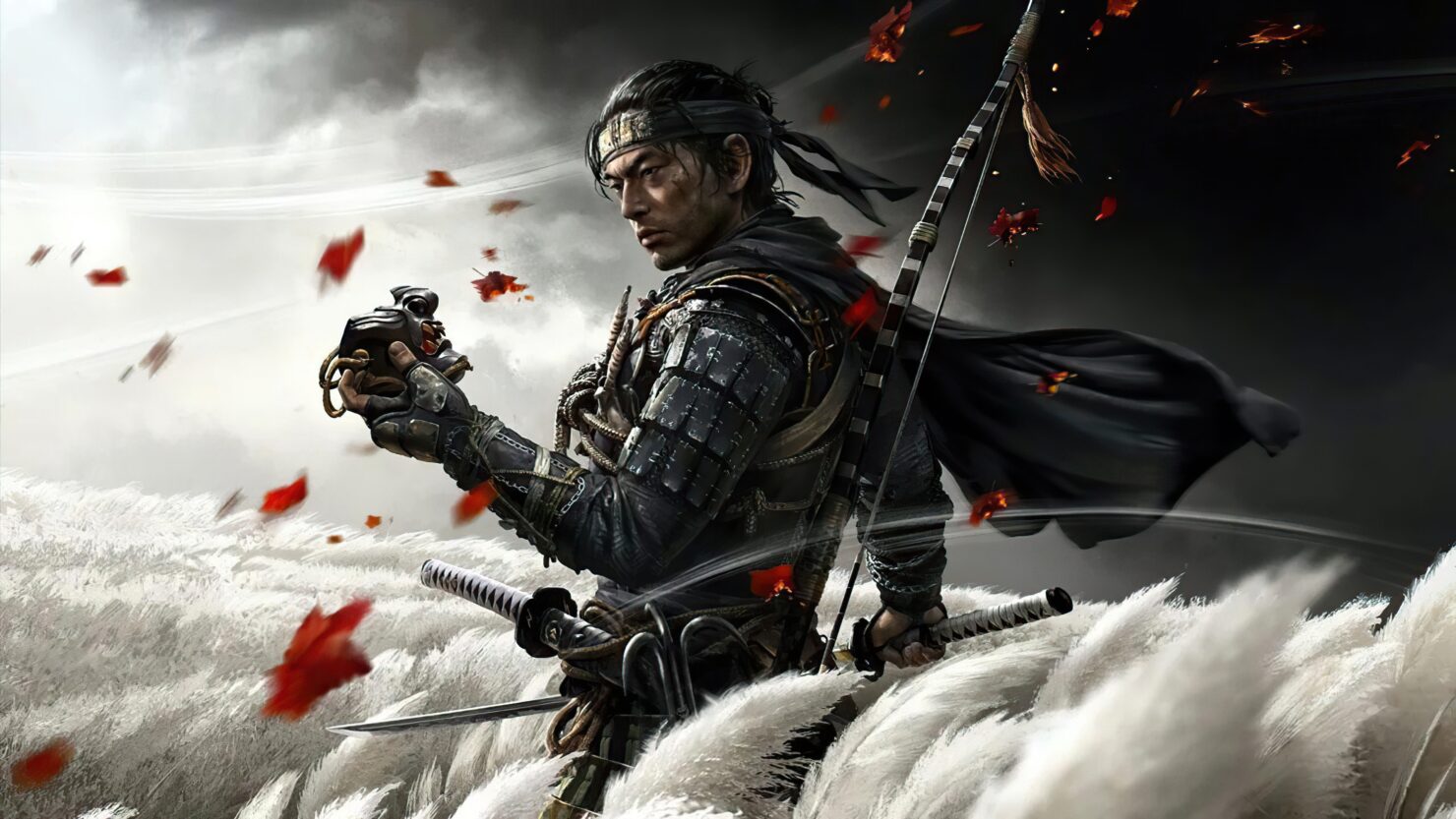 Ghost of Tsushima has been a long time coming. The game was first announced during Sony's 2017 Paris Games Week conference, and it's the first title made by Sucker Punch since Infamous Second Son and Infamous First Light, both released back in 2014. Let's dive into everything we know about this PlayStation 4 exclusive.

Originally scheduled to hit PlayStation 4 on June 26th, Ghost of Tsushima was pushed to July 17th following the postponement of The Last of Us Part II, which basically took its date in June.

The game's standard Launch Edition is available for $59.99 at Amazon. Sadly, the Special Edition and Collector's Edition are not available anymore; however, if you pre-order the Launch Edition you'll still get some digital items, such as the 'Mini Soundtrack', an avatar of Jin and a dynamic theme for your PlayStation 4's dashboard. 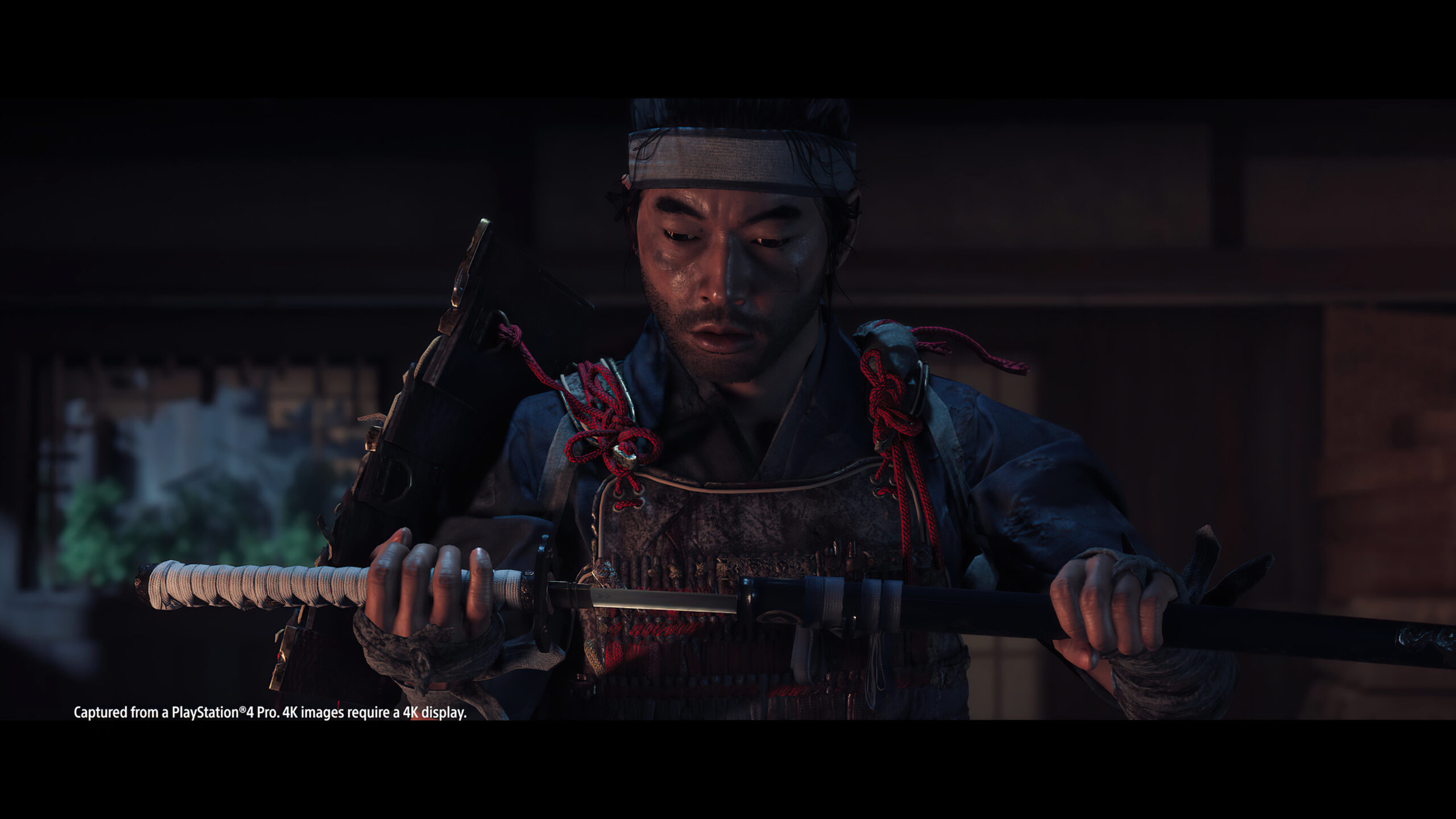 As one could easily guess from the title, the game is set on Tsushima Island, situated approximately halfway between the Japanese mainland and the Korean peninsula. The year is 1274, right in the middle of Feudal Japan, which is about to get subjected to the First Mongolian Invasion.

Protagonist Jin Sakai is one of Tsushima's samurai defenders and one of very few to survive the devastating first-wave attack of the Mongol Empire. At that point, he is forced to consider abandoning the samurai's traditional honorable code of fighting for the stealthy 'Way of the Ghost', deemed more effective for the purpose of liberating the island from the invaders. The main antagonist will be Khothun Khan, the commander of the Mongol forces, described as a cunning and ruthless general who's going to use his knowledge of samurai code to his advantage.

It was recently confirmed that the game will perform some 'time jumps' once in a while, presumably after specific story missions have been completed.

Early in development, Sucker Punch debated whether to use a protagonist rooted in history, but went with a fictional character instead in order to avoid hurting local sensibilities. Overall, Ghost of Tsushima is indeed inspired by history, but the island won't be a perfect replica of the real one. Even the character's armors won't be quite in line with what they were actually wearing in the 13th century, as those would be rather jarring looking according to the developers. It'll be more akin to 16th/18th century samurai armor, which is what most people are familiar with.

For those who wish to be fully immersed in the game's setting, Ghost of Tsushima features the option to use the original Japanese audio in conjunction with English subtitles. 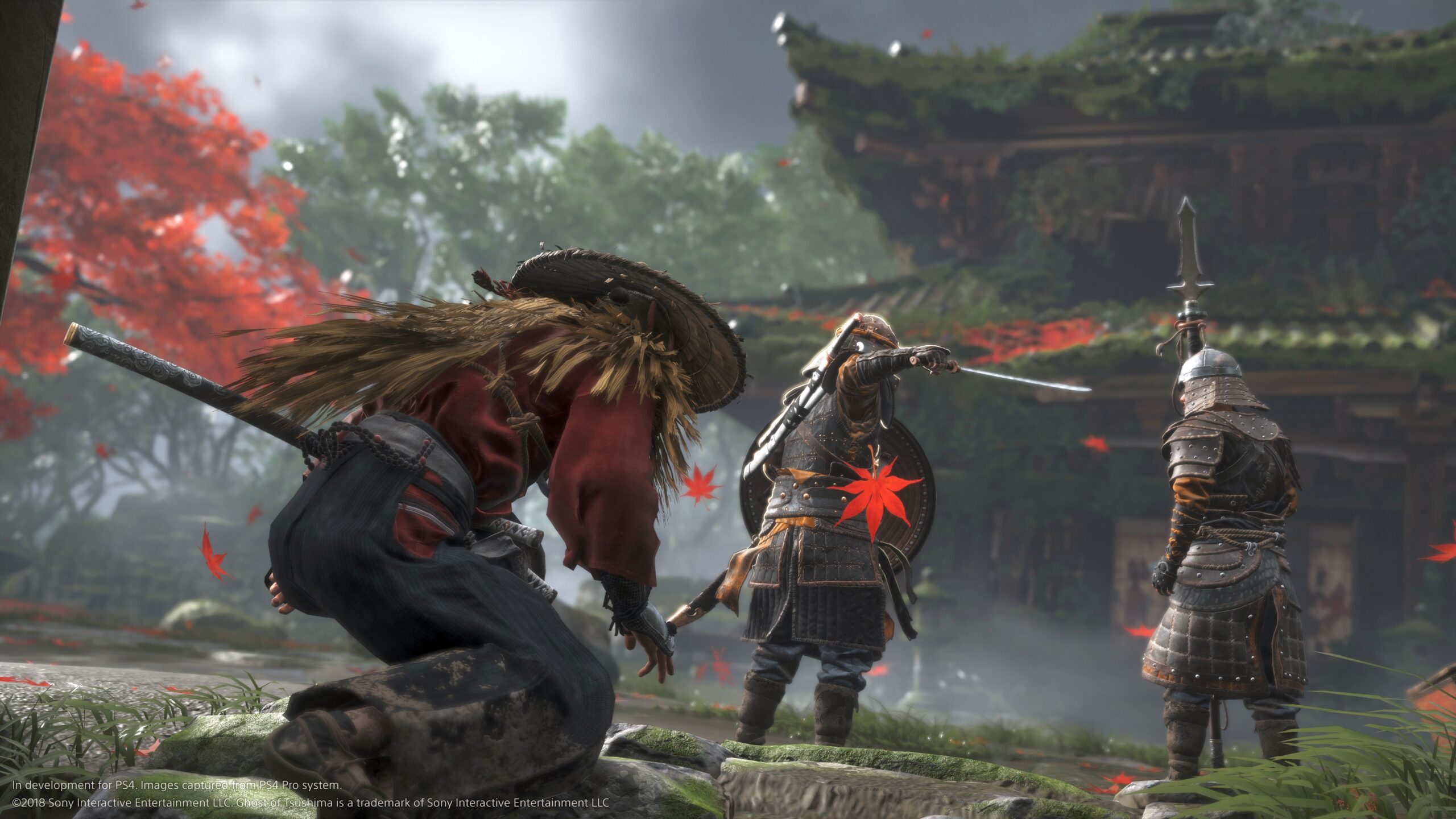 Ghost of Tsushima is an open world action/adventure game, played in third-person view. As expected from a samurai main character, there'll be a lot of cutting and slicing with katana weapons. However, as mentioned earlier, Jin Sakai isn't going to be just a regular samurai since that wouldn't be enough to push back the Mongol invaders who vastly outnumber the few remaining samurai. That means you'll get to ambush foes with surprise attacks, and there's even a longer range option with the bow.

Jin also has some gadgets to use during fights, such as sticky bombs and fire arrows. A grappling hook is included in his toolset as well, making some otherwise hard to reach areas suddenly accessible.

There'll be several difficulty settings available in the game and you'll be able to freely switch between them during a playthrough. According to Sucker Punch Development Director Chris Zimmerman, who was interviewed at last year's E3 by Nathan, those who are always on the lookout for a serious challenge in games should get their wish answered with Ghost of Tsushima.

Over the course of his adventure, Jin will have to ally with other characters in order to achieve his goal of uprooting the Mongols. That said, they will react to how Jin handles situations and may even end up crossing swords with him if they're none too pleased with his choices.

When it comes to traversing the island of Tsushima, Jin will have his trusted horse companion to help him cover large distances. However, contrary to most open world games, this one won't feature any kind of waypoints, meaning that you'll have to figure out the exploration part entirely on your own for a change. 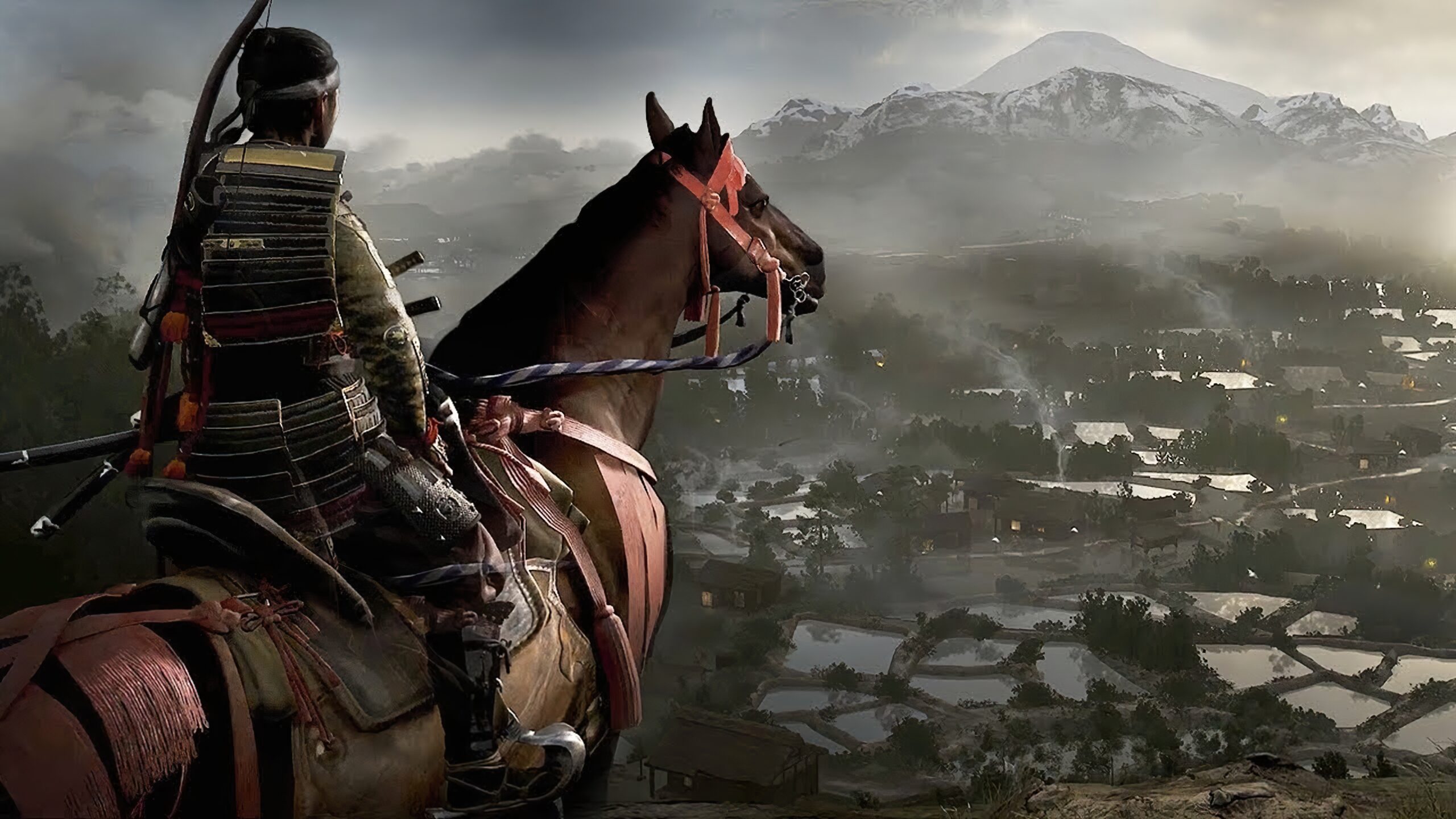 In late 2018, Sucker Punch Game Director Nate Fox said the team didn't feel any pressure from Sony to increase scope just for the sake of it. We know there will be side quests and side stories, but it's probably wise not to expect Ghost of Tsushima to be as long as The Witcher III: Wild Hunt or Assassin's Creed Odyssey. Still, there should be a lot to discover throughout the gorgeously rendered Tsushima island.

There won't be any multiplayer mode in the game, though that's not really a surprise for anyone who's knowledgeable with the strictly single player pedigree of the Seattle-based studio. There is also no word yet on whether there will be any downloadable content (DLC) for Ghost of Tsushima at some point.

Ghost of Tsushima Review – Duty, Heavier Than a Mountain; Death, Lighter Than a Feather