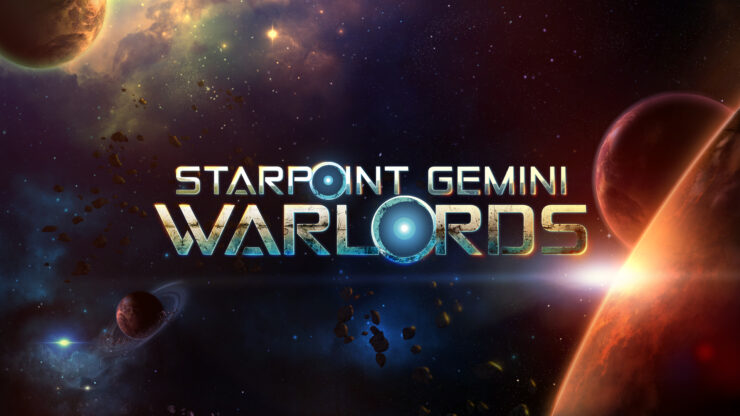 It's the End of the Year as we know it. Of course that means it's a relatively quiet time for the games industry. The releases are out and any big news will be saved for the New Year. Another quiet place is the Gemini Galaxy, the setting of Starpoint Gemini Warlords. Why? Because the lovely folks at LGM games have revealed the brutal slaughter of over 17 billion innocent people.

It shouldn't come as a surprise, considering the death count, that diplomacy isn't the favoured approach within Gemini. To be exact, only 32% of conflicts are resolved peacefully. The diplomatic approach is only successful 18% of the time, with conquest being successful a mere 100% of the time. All of these figures can be viewed in a neat little infographic that LGM Games have created:

Starpoint Gemini Warlords is a game I've constantly thought about reviewing. I've played it a fair amount over the past year, ever since I bought it during Early Access. One thing I will say is that it's a great merging of space simulation and strategy. There's little doubting it had issues when first released, but patches have improved the game dramatically.

In addition to patches and a bit of free content, we have also covered some of the DLC packs that have released. One such pack was the Cycle of Warfare DLC. This DLC pack also introduced one of the galaxy's worst killers in the form of the A'shriari mothership, already the cause of just under 4.5 billion casualties in just two months.

One thing that can also be said about Starpoint Gemini Warlords is that it's a fantastic looking game with stunning scenery. Something LGM games are happy to show through the release of a new trailer entitled "The Beauty of Gemini".