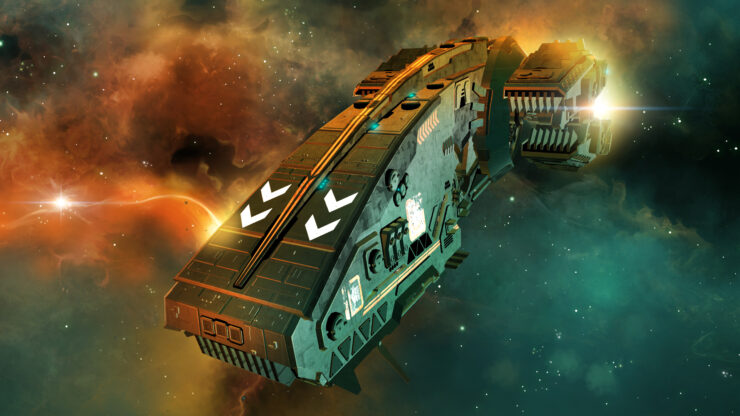 Starpoint Gemini Warlords received a free 2.0 update on PC, introducing a redesign of the Diplomacy mechanics as well as 'deep engine optimization'.

Below you can get the full details of the patch.

Starpoint Gemini Warlords Launching Soon on Xbox One With 4K Support on the X; Devs Explain Why It Won’t Be on PS4

We have a large part of current players who adore the game, and on the other hand, new players who are fighting with the basics in Starpoint Gemini Warlords. Current players already know how to approach the game, and what to do in it. But we wanted to change how the game fundamentally feels for the new players. There is a lot of new hints and guides which tell you where to go, what this and that means on the user interface, what these icons on the Starchart are, what to do next, etc. The game now feels a lot more user-friendly, in a way you can simply pick it up and play.

Starpoint Gemini Warlords is a great game on its own, although players always wanted to have more abilities and more options when it comes to diplomacy with the other factions. That is why we wanted to do a complete diplomacy overhaul for the game, from the ground up. Of course, this isn't something that happens overnight. Diplomacy overhaul was a lengthy process. We had to break things apart, put a lot of updates and fixes in the middle, and put them back together to make everything work as intended.

Starpoint Gemini Warlords is also now on a weeklong franchise sale. You can find out more about it on this page. As a reminder, we published an exclusive interview with LGM CEO Mario Mihokovic in early February.