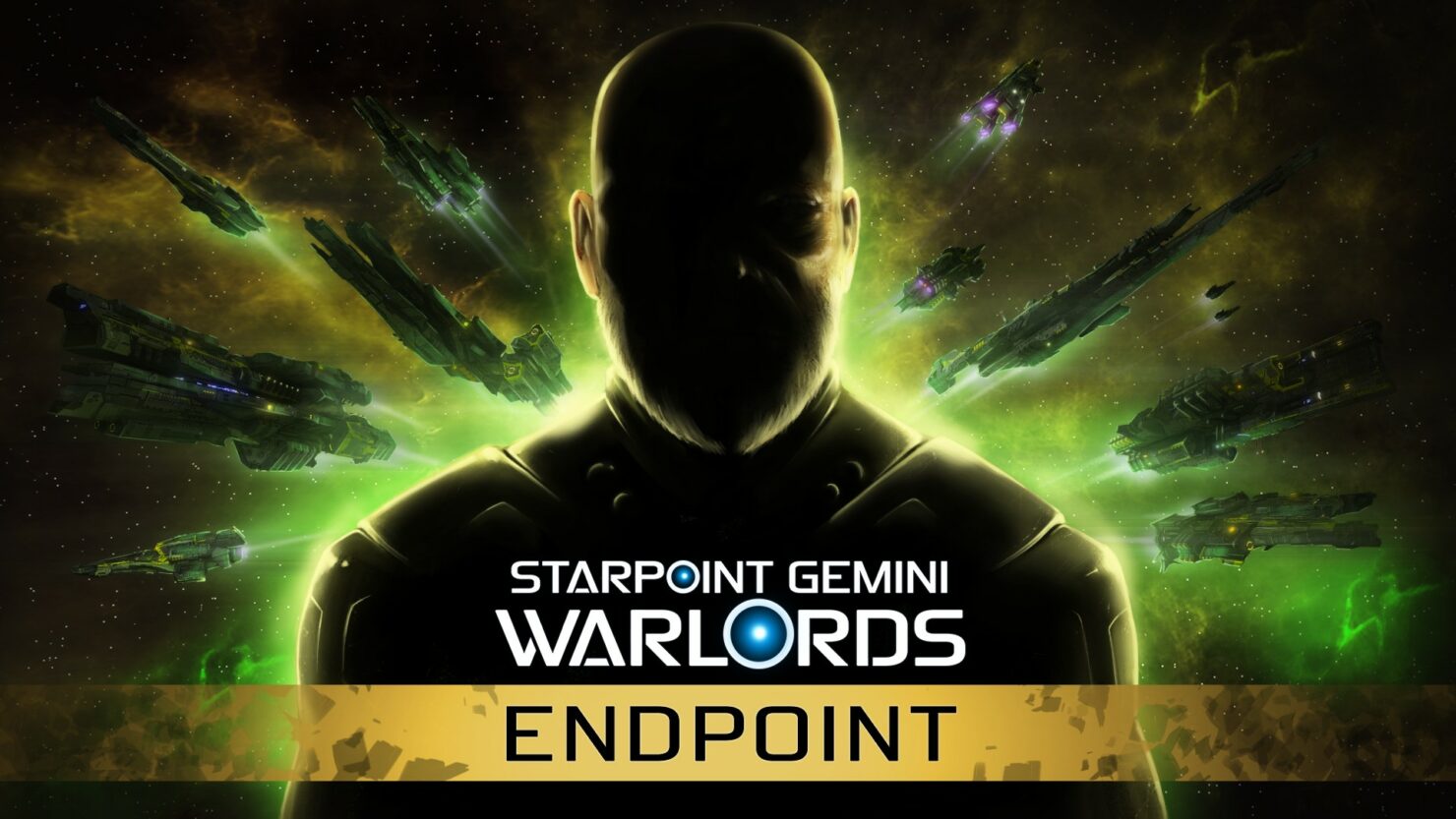 Every beginning must have an end. This is a simple fact of life. It's also a fact that has finally come to the Gemini galaxy. Starpoint Gemini Warlords now has it's fifth and final DLC, the aptly titled Endpoint. To commemorate the launch, the game and other DLCs are seeing a sizable discount.

To be exact, the original release will see a discount of 75%, with all previous DLC being reduced to 50%. In addition to this, a brand new gold pack has been released. The gold pack includes the base game, the digital deluxe content and all five of the game's DLC. This gold pack offers all this content at 25% lower than the combined price. 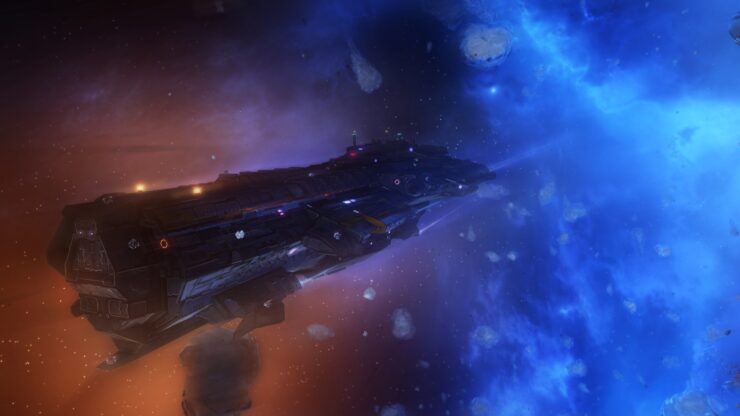 The Endpoint DLC itself concludes the story of the Gemini Protectorate. The protectorate, in this case, has found itself cut off and secluded by the overwhelming might of the Solari Concord. You'll be able to follow this branching story, change the system and the fate of its factions as you make your impact on the Gemini galaxy.

It's been a few years since Solari Concord successfully established a foothold in Gemini. And they haven't stopped there; a combination of rising military strength and persuasive diplomacy allowed them to become the leading power in Gemini. After such a long turmoil, most factions got exhausted and were eager to side with anyone strong enough to provide some sort of stability.

Gemini Protectorate, successor to legendary Gemini League is cornered and controls only small region of space and another cut off enclave while Concord reaches its borders.

Protectorate High Command is still not ready to yield, but options are few... What will be the price of survival?

The key features of the new Endpoint DLC are as follows: 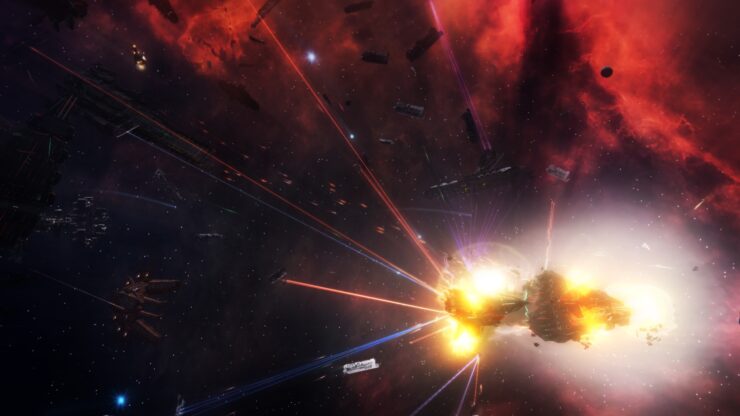 Starpoint Gemini Warlords - Reaching the End of the Line

It should be noted, however, that this doesn't mean the game will see no future updates. Little Green Men Games (LGM Games) have proven one thing since the games initial launch into early access on April 14th, 2016 - It's that they will constantly update and perfect their game. It eventually launched on the 23rd of May, 2017. Since then, a constant number of free updates, as well as expansive DLC packs, have been developed and released.