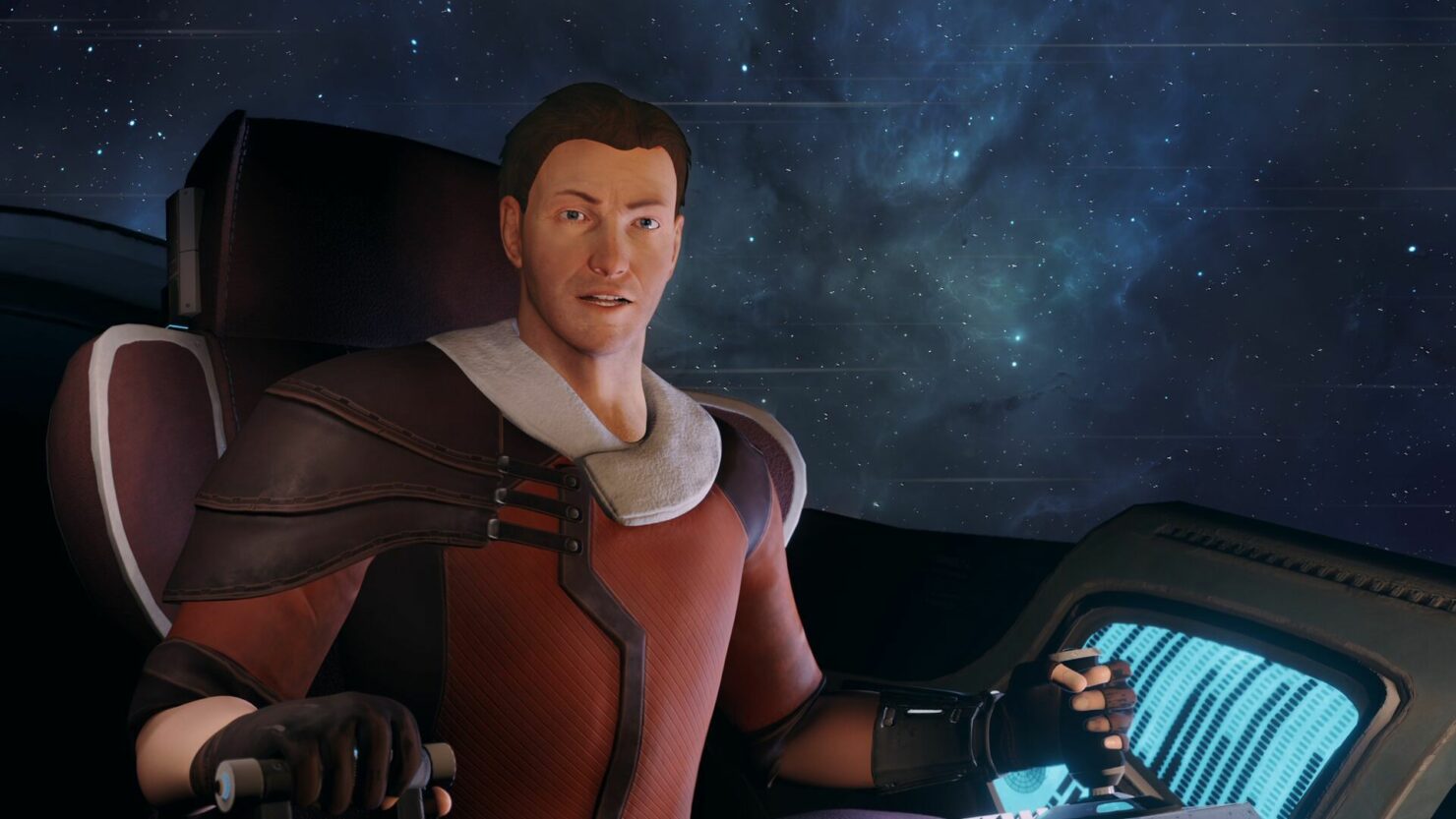 During one of Europe's most important games industry conferences, Reboot Develop Blue 2019, hundreds of developers and industry experts gathered to share their knowledge, technologies, and innovations with their peers and the world. Among those attending were the team from Little Green Men Games, who are hard at work on Starpoint Gemini 3, the latest in the Starpoint Gemini series.

What I discovered that this is a far more action-heavy title than ever before, with a strong story written by fantasy veteran Darko Macan. This looks to be a bigger and more impactful game than any previous Starpoint Gemini game before.

Look below for the full interview, and keep reading Wccftech for more interviews and news from Reboot Develop Blue.

Okay, so this is obviously a more action-focused title than Warlords or Starpoint Gemini 2, what made you go in that direction?

Igor Gajic: Well, the main decision happened because we wanted to do something quite different with the franchise. Because in the past games, there was a huge universe of factions and so on. And this time we wanted to make a more personal game. So, now we are making sure that you're going to love it. You will have a lot of people to talk to, they can give you quests, they can tell you about the locations that you're going to visit and so on.

Did you need to change the way ships fly and navigate the solar system to allow for more action based gameplay?

IG: Yeah. That was one of the most dramatic changes we did with the game. Because we knew our fans wanted to change a flight mode for the ships. Previously, you had huge ships that were very slow and hard to navigate. This time is going to be much faster.

IG: That was not the idea. So it is only singleplayer. Our current technology does not allow us to make an online component for the game.

I understand that this game is more story focused than what we saw with Starpoint Gemini: Warlords, what can you tell me about the story?

IG: Yeah, the main character is called Jonathan Bold. He was quite the noble guy before politics complicated matters, and he wanted to get away from all of that and have his own life, and have good times with the ladies, and who knows, perhaps get some cash here, and then. As it happens, things don't work out. So one day, he basically gets onto a ship when he realizes that this ship has its voice, it's own character.

IG: Basically. Yeah. That character is the ship's female AI, and her name is ADAH, and she's quite confident. She believes that Jonathan is a bit of an ass because he is a bit of an ass. Yeah. So there is a scene in the game where they stumble upon a huge target ship, and she says, 'Jonathan, we should avoid this.' He says 'no, we are here just because of that. I want that. Because I didn't have that before in my life.' He is a bit dumb. But we basically wanted to make the kind of character that is not the typical hero you see in games. So the story itself has been written by Darko Macan, he is a quite a famous writer, known for Star Wars. He also wrote comics for Dark Horse. And we believe he did a great job, and we hope that our fans are going to like the story as it unfolds.

Excellent. Is there anything else that you feel people should know about Starpoint Gemini 3?

IG: We are definitely releasing on Steam. For sure. We are not going to release on the Epic Game Store. At least not yet. It is going to ship on the Xbox One as well. Our desire is to port the game to PlayStation 4 too. And hopefully, the game will come out this year.

Thus far, Starpoint Gemini 3 looks to be incredibly competent and visually stunning, but only time will tell if it's the space adventure we want. Meanwhile, stay tuned on Wccftech.