Last month it was announced by developers Little Green Men (LGM) Games that they would be moving away from the strategy of being a warlord to become something a little more personal in a new move for the Starpoint Gemini series. Starpoint Gemini 3 is setting out to be completely different to both the first two Starpoint Gemini titles, as well as the hybrid strategy game Starpoint Gemini: Warlords.

More than just returning to the single-person roots, there will be a much more personal focus to the game as you explore the universe in what is described as an "open world space-action single-player RPG". For the first time in the series, the game will feature 3D NPC's that you will take quests from and freelance for. Alongside this, you will be exploring and fighting, which will directly link to the fact that you will level up and upgrade your personal skills, as well as upgrade your own ship.

Your own ship that will be smaller, highlighting this personalised story that LGM Games want to bring to you. But in keeping with the telling of a story, LGM Games have started a Dev Diary and the first part was released today. In this, they talk about the origin of the story as a whole, but also the drive behind Starpoint Gemini 3 and the decisions they have made. 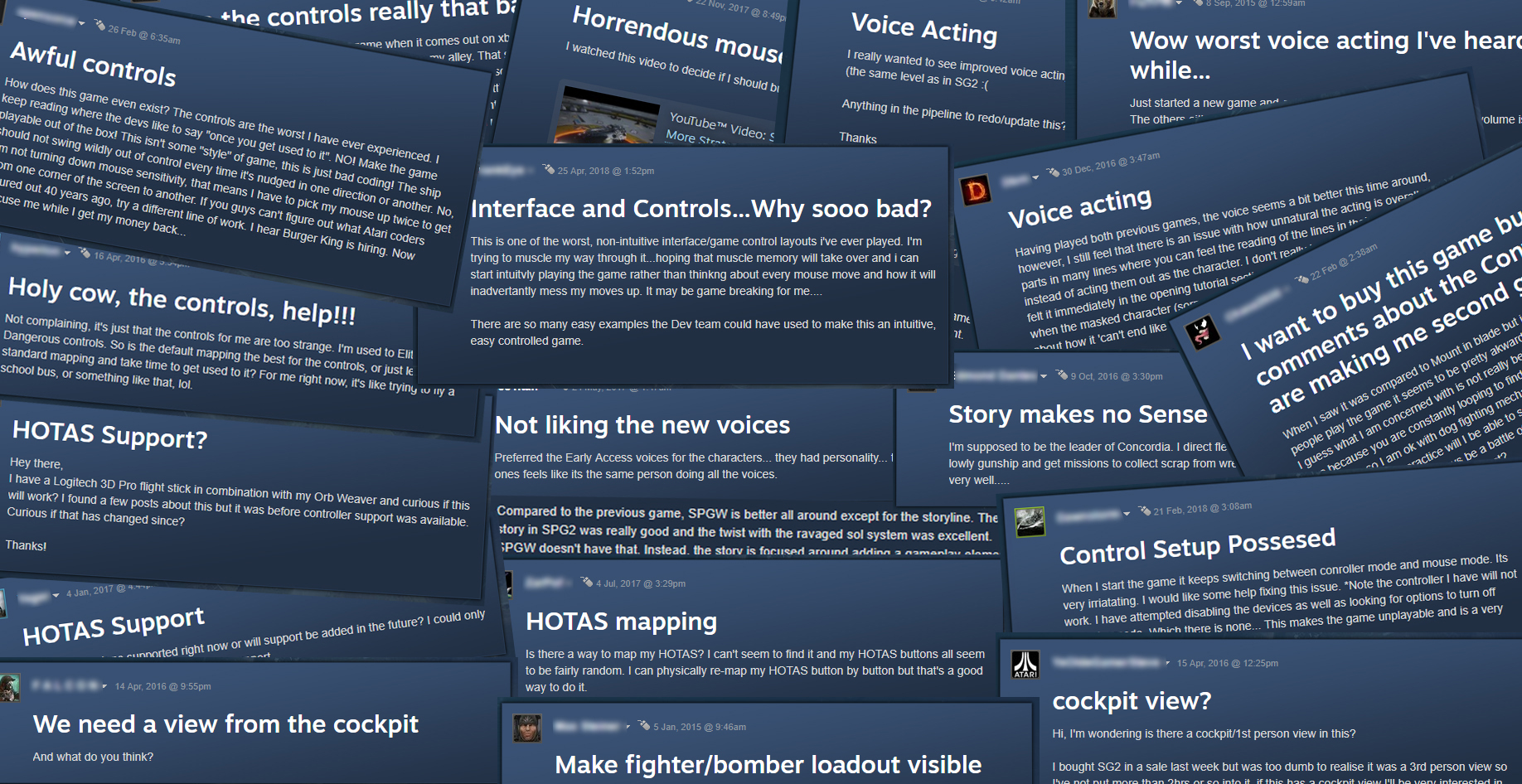 This specifically involves fan suggestions, where the developers have commented saying:

Starpoint Gemini series has a big fan base and it was important for us to take their suggestions into consideration. We received hundreds of ideas, many of which were not possible to apply to our previous games or were simply ludicrous, but entering a new development cycle, we were able to give them another go. Even though we faced many different ideas from our fans, their feedback was, as always, very helpful in deciding what kind of gameplay experience we wanted to create. Most people wanted to add the cockpit view, making the controls more intuitive for the players, and to enrich the Starpoint Gemini universe with interesting characters and an immersive story.

How this will all turn out is something we'll all find out later. It does seem that LGM Games want to be very open with the origins of Starpoint Gemini 3 and the build behind it. In the next Dev Diary, the company promises to speak more about the project itself, revealing more about what players can actually expect to find within the game.

One thing we do know, from a comment made by developer "p3r02d3r0" within the comments on the news post is that Starpoint Gemini 3 will be single player only. In an answer to a question regarding co-op or multiplayer, p3r02d3r0 responded saying "co-op mode, or any kind of multiplayer will not be available in Starpoint Gemini 3. The game will be single-player only :-)"

Starpoint Gemini 3 will be released sometime later this year for the PC.