Galaxy Z Flip’s Success to Be a Mild One at Best as Samsung Aims to Sell 2.5 Million Units 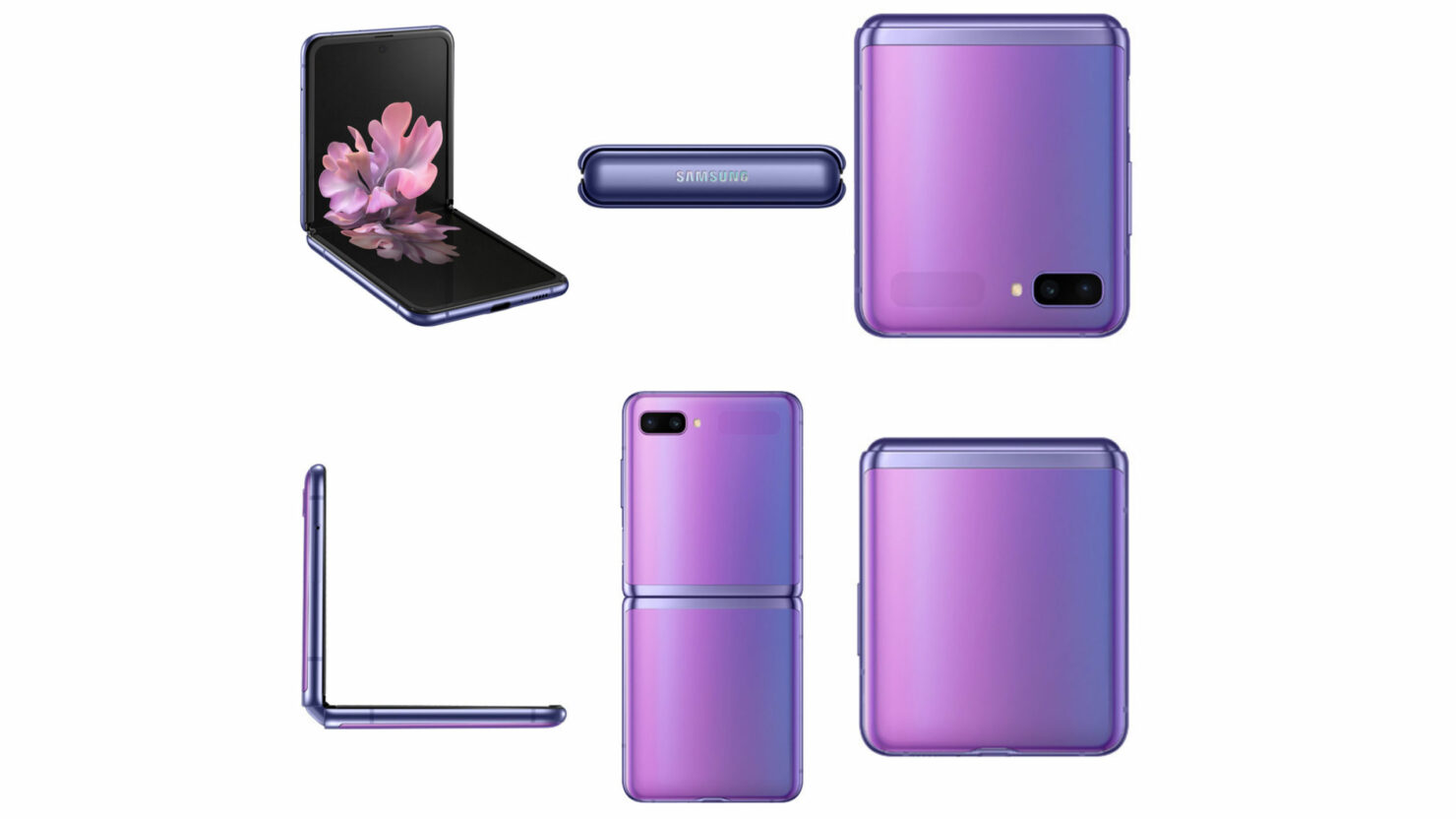 Samsung’s second foldable smartphone, the Galaxy Z Flip is expected to be mildly successful and considering the state of such handsets, the figure is quite optimistic. According to reports, Galaxy Z Flip sales are expected to reach 2.5 million units for the entire year.

According to a report from The Korea Herald, industry sources have stated that Samsung is preparing to roll out 500,000 units of the Galaxy Z Flip as part of an initial batch roll out. In total, Galaxy Z Flip sales are expected to reach 2.5 million units this year, making it slightly more popular than the numbers attained by the Galaxy Fold. However, some industry insiders are still skeptical of these numbers, as reports have come in stating that Galaxy Fold shipments haven’t even reached one million units.

Honestly, that’s to be expected from a phone that’s costs just shy of $2000 in the U.S. Considering that the Galaxy Z Flip’s price will reportedly start from 1.5 million won in South Korea (approximately $1260), it should accumulate a higher sales figure. However, the vertically foldable handset won’t offer the best hardware specifications for 2020. To be clear, this model will be outfitted with a Snapdragon 855 Plus, 8GB RAM and a dual-camera setup, according to the latest specs sheet leak.

If you’re disappointed that you won’t see the Snapdragon 865 powering the Galaxy Z Flip, we’ve got some great news for you. Turns out, Samsung is reportedly preparing a Galaxy Fold successor, one that will feature Qualcomm’s latest and greatest SoC. Sadly, it’s unlikely that there will be any change to the design, according to details that were accompanied by a codename leak.

Do you think the affordability factory will help drive up Galaxy Z Flip sales? Tell us your thoughts down in the comments.